“I am proud to have the endorsement of such prominent community leaders,” said Cratic Williams. “It means so much to have the support of Ms. Sensenbrenner, a crucial advocate for the Democratic Party, and Noble Wray, who, like me, is dedicated to criminal justice reform.”

“I support Tyrone because he is exactly what Madison needs in the State Assembly. He has the most personal and professional experience serving our community out of anyone in this race,” stated Sensenbrenner.

Noble Wray, a retired Madison Police chief and influential community leader, has continued to push for police reform even after his retirement, encouraging officers to address their implicit racial bias, much like Cratic Williams.

“In such a crowded primary, I am especially grateful to have their support and am honored that they are confident that I am the best candidate to represent district 76,” Cratic Williams stated. 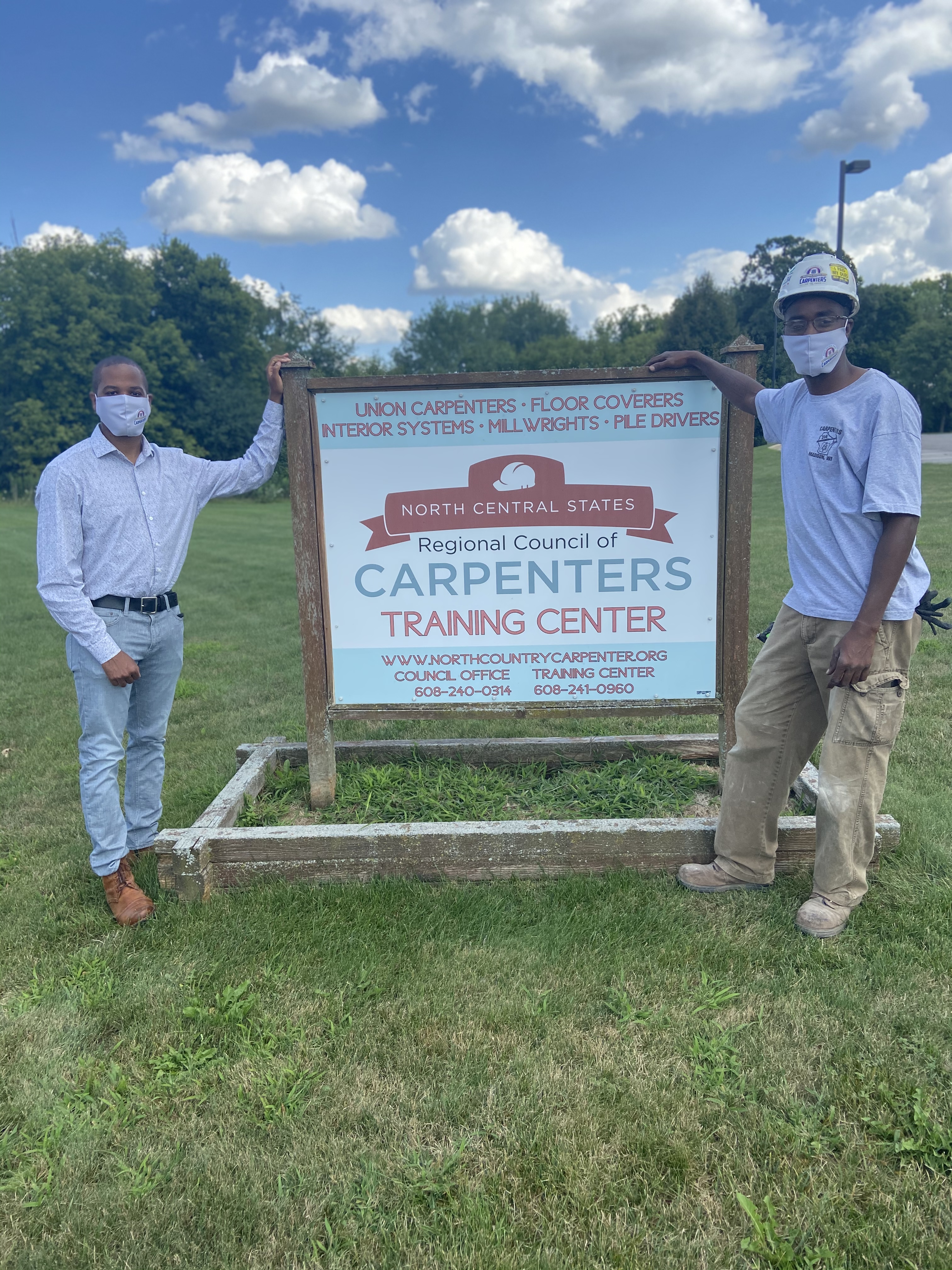