During yesterday’s meeting of the Common Council (Tuesday, July 27), the Council moved adoption of file #210405 – a resolution urging the federal government to cancel federal student debt, and directing the Department of Administration – Intergovernmental Relations Division to lobby for this policy. The file was introduced by Common Council President Cavalier Johnson and co-sponsored by Alderman Ashanti Hamilton, Alderman Russell W. Stamper, II and Alderwoman Chantia Lewis.

“I want to thank my colleagues for supporting this file and putting the city on record in support of student debt cancellation,” said President Johnson. “Obtaining an education is important, but financing it shouldn’t cripple your future. These large amounts of debt are forcing millennials to delay starting families and buying homes, among other things, and eliminating student debt can benefit people from all walks of life, and this action shows we stand with our residents.”

The total owed by student loan borrowers amounts to over $1.7 trillion with the average student loan payment being $393 a month, almost 20% of the typical American’s monthly household income. Borrowers with outstanding education debt typically hold between $20,000 and $24,999. Black students, on average, owe $7,400 more than their white peers. Milwaukee now joins fellow cities such as Boston, Washington D.C., Philadelphia, and others that have urged the federal government to cancel student debt. 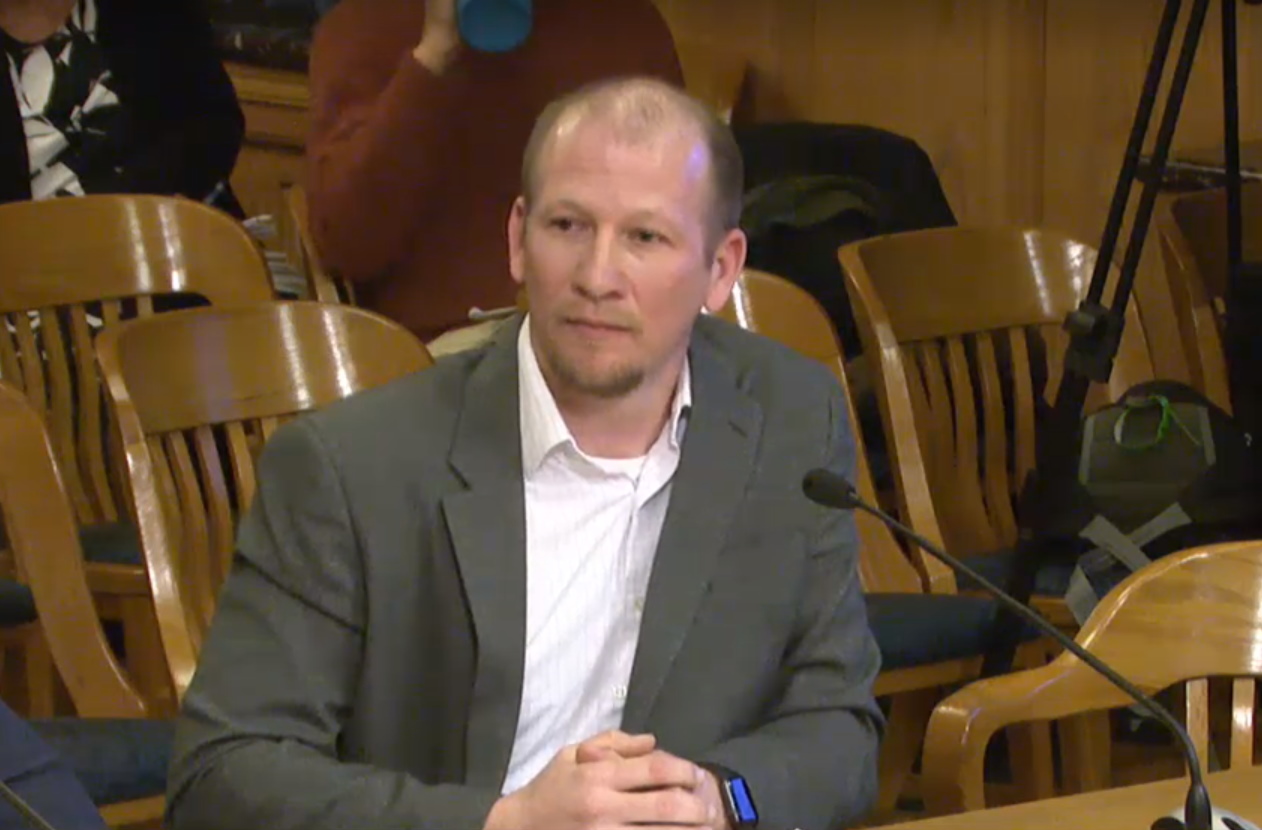