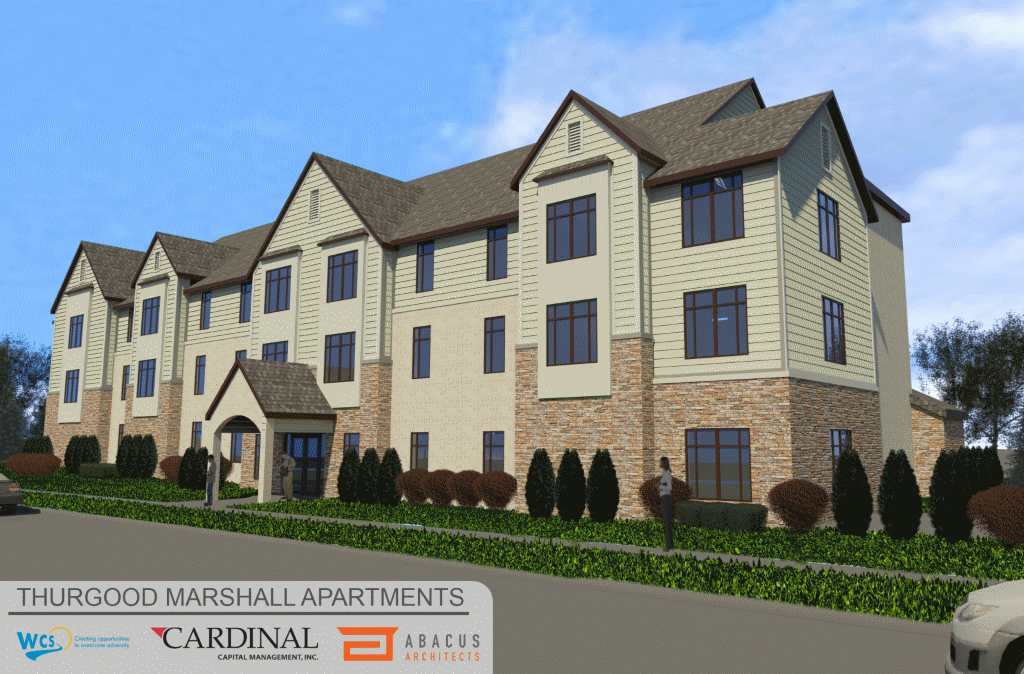 The Council’s budget action to boost the HTF will be highlighted by Alderman Murphy and Mayor Tom Barrett during a news conference at 10 a.m. TOMORROW (Friday, November 11), in the first floor rotunda at City Hall, 200 E. Wells St.

During its budget adoption meeting on November 4, the Council approved Alderman Murphy’s amendment to provide the additional $200,000 for the Housing Trust Fund during 2017. The funding will be used to create housing units that are recommended for approval by the Milwaukee Housing Trust Fund (HTF) Advisory Board.

“We need jobs and economic development activity in the City of Milwaukee and the Housing Trust Fund has been a catalytic engine for almost 10 years, bringing key housing development projects forward,” Alderman Murphy said. “I look forward to continue leveraging trust fund dollars to provide housing for those in need, while also stimulating development activity and much needed job opportunities.”

Since 2008 the HTF has awarded grants totaling just under $6 million leveraging projects valued at $103 million. During that time period, the HTF has helped to create or rehab more than 760 housing units, at an average cost of $7,800 per unit.

Prior to final Common Council approval, all of the projects are reviewed and recommended for approval by the Common Council’s Zoning, Neighborhoods & Development Committee.

The Housing Trust Fund provides grants and loans for the construction, rehabilitation and accessibility modification of affordable housing for low- to moderate-income households. Supportive and accessible housing for the city’s most at risk citizens remains a primary objective for the Housing Trust Fund. Of the 763 units created or maintained, 345 units are supportive units housing our veterans, homeless, and persons with mental illness; 473 of the 763 units are accessible for persons with mobility impairments.

Alderman Murphy said the city has done a tremendous job of investing in projects that leverage other sources of funds, such as Low Income Housing Tax Credits (LIHTC), private equity, bank financing, and other local, state, and federal sources. To date, $103 million has been leveraged for a ratio of $17 to every $1 of Housing Trust Fund dollars.

Milwaukee’s ongoing poverty issues and its all-too-abundant supply of foreclosed properties make each of the HTF projects critical for city residents in need, Alderman Murphy said. “For years I have championed the role of the Common Council and the city in creating economic development opportunities and also in addressing the foreclosure crisis,” Alderman Murphy said.

Mayor Tom Barrett, who has worked together with Alderman Murphy and the Common Council for years to address foreclosed homes and to increase affordable housing, said the Housing Trust Fund is playing a vital role in championing smaller projects that produce big results.

“Economic disenfranchisement, community mental health issues, homelessness and the foreclosure crisis are all tied together here in Milwaukee, and they also drive the need for more supportive and affordable housing, and that is what the Housing Trust Fund addresses each year in selecting a small but critical group of projects,” Mayor Barrett said.

Tom Heinen, executive director of the Interfaith Conference of Greater Milwaukee, noted the Housing Trust Fund’s roots are found in the work of a combined community coalition that saw the clear housing needs in Milwaukee.

“The successes of the Milwaukee Housing Trust Fund and the city’s expanded support of it are deeply gratifying for present and past leaders of the Interfaith Conference of Greater Milwaukee,” Mr. Heinen said. “Our many faiths and denominations share a common concern for the dignity of all persons and the need for safe, decent, affordable housing. When we were founded in 1970, one of our first priorities was the creation of a housing task force.”

Mr. Heinen continued: “When housing and homelessness arose as heightened issues in 2004, we helped create a broad coalition of community organizations that pushed for the creation of a housing trust fund. We hosted the meetings, served as the fiscal agent, hired a part-time staff person to assist, and were represented by our then executive director. This was truly a community-wide effort. Several people and dozens of organizations played important roles, including private leaders and public officials such as Alderman Michael Murphy. We were pleased to be one of the catalysts for change, and we continue to have an Interfaith representative serve on the Housing Trust Fund Advisory Board.”

Center for Veterans Issues
Located on the far northwest side of the city, Veterans Gardens is a scattered site (four buildings – 30 units) rehabilitation project of four tax foreclosed properties acquired by the City of Milwaukee and sold to the Center for Veterans Issues for $1. The properties will be rehabilitated into permanent supportive housing for homeless and disabled veterans and veterans with families. Veterans Gardens represents a $360,000 HTF investment.

Wisconsin Community Services
Located at 1918 N. 6th St., Thurgood Marshall Apartments contains 24 one bedroom units of rental housing for very low-income residents, most of whom were homeless or at risk of being homeless. The apartments feature on-site supportive services for residents suffering from chronic alcoholism. Thurgood Marshall Apartments represents a $308,000 HTF investment.

More Work to be Done for Wisconsin Communities by State Sen. Jennifer Shilling

Senator Erpenbach’s Response to the State of the State Address by State Sen. Jon Erpenbach