“Our grassroots movement is taking on incredible momentum.” 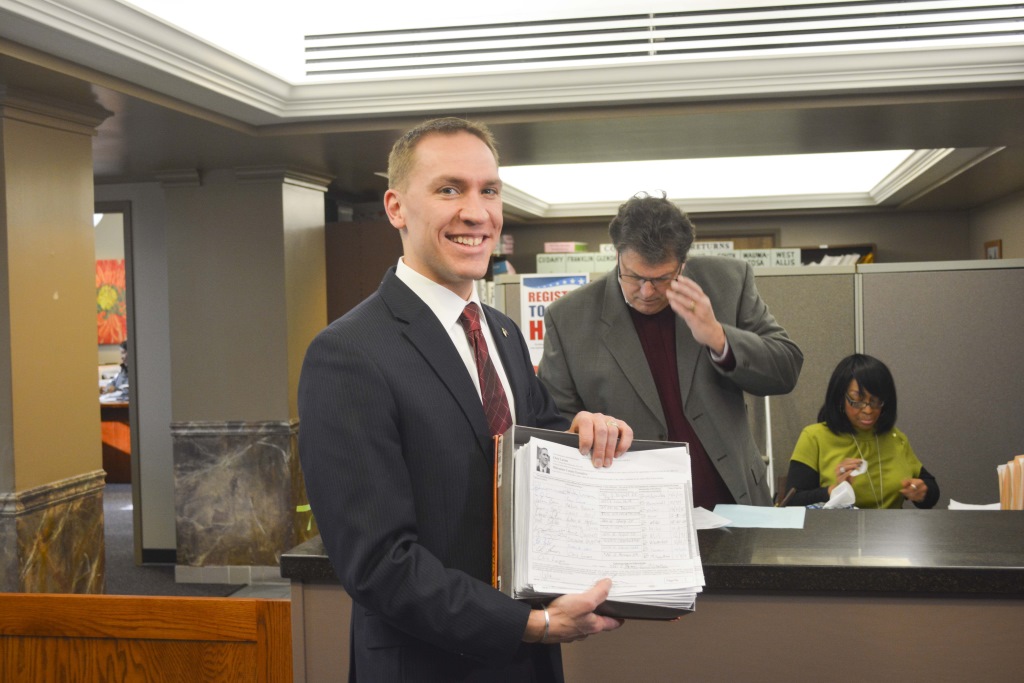 “Our grassroots movement is taking on incredible momentum. We are thankful for our neighbors from every corner of Milwaukee who circulated nomination forms collecting signatures from every municipality in the county and every zip code in Milwaukee.

“In addition to our growing number of volunteers, we have already received endorsements from elected officials including U.S. Congresswoman Gwen Moore, State Senators Tim Carpenter and Nikiya Harris Dodd, and over a dozen other elected officials.

“We are off to a remarkable start in 2016 and are grateful for the overwhelming support from our neighbors.”

Senator Chris Larson – Reaction to State of the State

While obstructionist Republican Legislators have attempted to stymie much of Governor Evers’ agenda, Democrats were still able to accomplish a lot in the last year.