Changing Our Identity for Special Interests 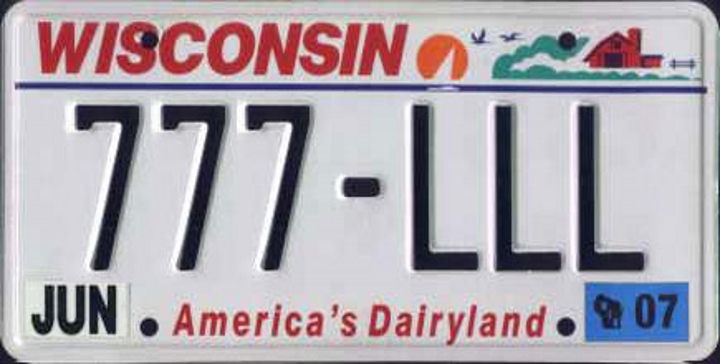 MADISON – Wisconsin Legislators received a proposal to allow the governor to select a new state license plate after a statewide contest to remake the design and slogan of America’s Dairyland. State Representative Dianne Hesselbein offered the following response to the circulating proposal:

“Wisconsin has a history of a strong agricultural industry. Among many successful and growing industries in our state, Wisconsin continues to be one of the top dairy producers in the nation. Dairy farmers across the state work hard to provide quality products and keep our state at the top when it comes to dairy,” Hesselbein said. “Representing a district with a large percentage of dairy farmers, I know how important it is for them to be recognized for their efforts in building a world-renowned industry.”

“It seems odd that Republicans would be rushing to change Wisconsin’s identity just because of an off-the-cuff remark by the leader of a prominent lobbying organization. If Republicans change our identity any time a special interest wants, we might as well change our slogan to: For Sale to the Highest Bidder,” Hesselbein said. “I would encourage my colleagues to get back to work on the issues that are affecting Wisconsinites every day; like creating good paying jobs and building an economy that works for everyone.”

One thought on “Changing Our Identity for Special Interests”