“This expansion gives Southeastern Wisconsin viewers more opportunity to get the local news and weather they need. We’ll have more time to show people what’s happening in their hometown and to do more in-depth reporting like Q&As that answer viewers’ questions,” said Kent Harrell, News Director at CBS 58. 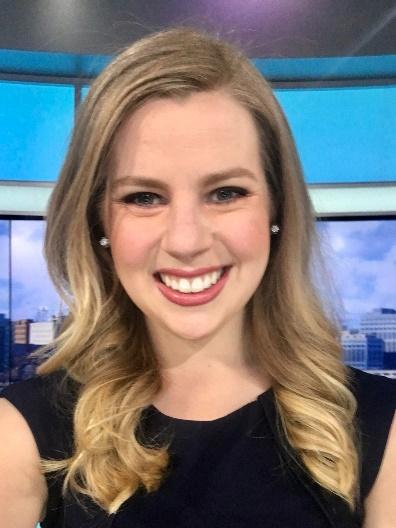