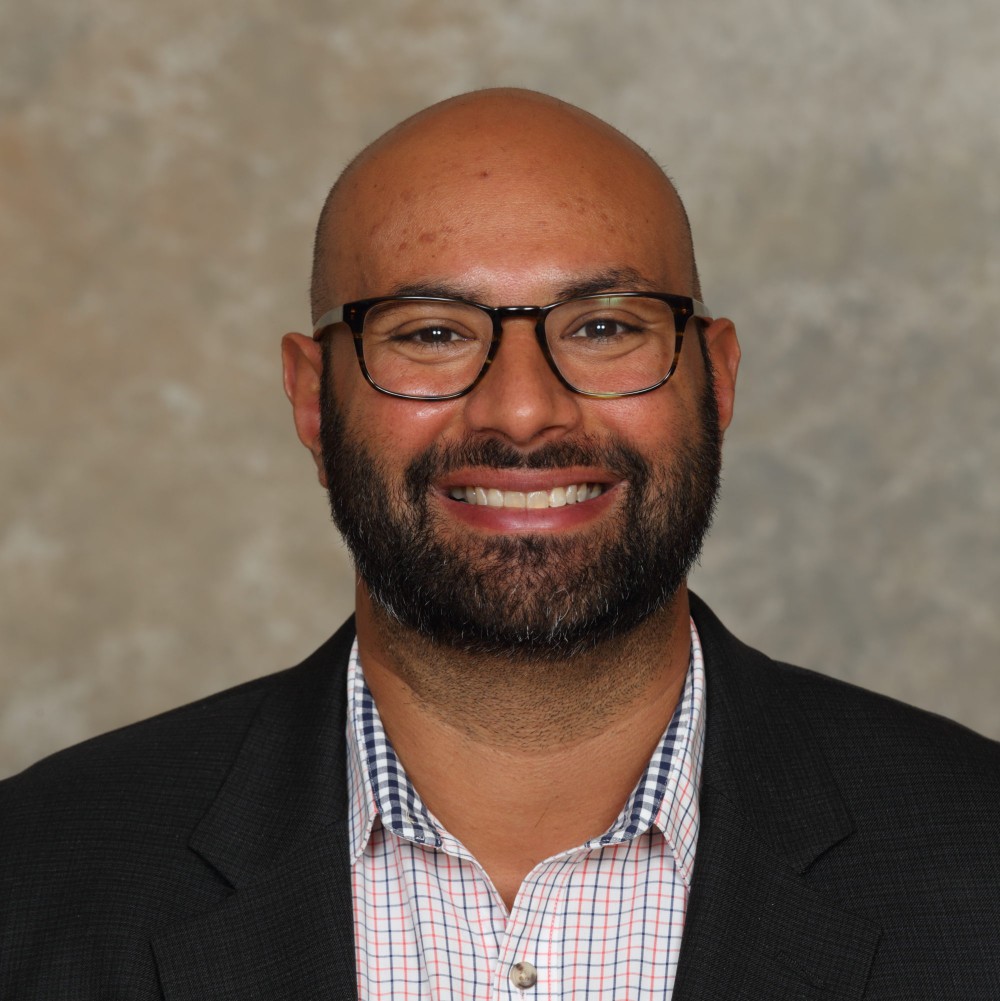 The Milwaukee Bucks today announced that Raj Saha has been named general manager of the Wisconsin Entertainment & Sports Center. Saha will oversee all aspects of the new arena’s operational structure, including finance, technology, data and analytics, ticket sales, arena operations, premium seating sales and service, and property development and management.

“We’re thrilled to have someone of Raj’s expertise leading the charge as we work to assemble and execute an operational plan for the new arena,” Bucks President Peter Feigin said. “Raj has played an integral role in opening and managing some of the most impressive sports and entertainment venues in the world and understands how to develop and implement the strategic plans that make these buildings successful.”

Saha brings a wealth of experience to Milwaukee’s new downtown arena, including a four-year engagement as the Regional Director, Operations for AEG in Europe where he managed The O2 arena in London. Saha was also involved in staging the 2012 London Olympics, as well as the 2013 FIFA Confederations Cup and 2014 FIFA World Cup in Brazil. In all, Saha has overseen the development and opening of 10 major sports and entertainment venues on three separate continents, including the Ulker Sports Arena in Istanbul, Allianz Parque in Sao Paulo, Centre Videotron in Quebec City, and Tele2 Arena in Stockholm. Most recently, he ran his own company, The Saha Group, providing venue and event consultation services.

“I’m beyond excited to join the Bucks family and play a leading role in bringing our ownership’s bold vision for this facility to life,” Saha said. “This venue will not only be a world-class basketball arena, but will set a new standard for fan experience while also bringing countless other cultural and sporting events to southeastern Wisconsin.”

The Wisconsin Entertainment & Sports Center is the centerpiece of an ambitious development project spearheaded by Bucks ownership to transform 27-acres of mostly vacant property into a vibrant retail and entertainment district in the heart of downtown Milwaukee. Scheduled to open in fall of 2018, the 714,000 square foot arena will be home to Milwaukee Bucks basketball and countless sports and entertainment events. The new arena was designed by Populous, Eppstein Uhen Architects and HNTB, with Mortenson Construction tabbed to lead the construction of the project.

Michael Redd, Desmond Mason and T.J. Ford to be part of first-ever event

Statement by the Milwaukee Bucks and Fiserv Forum