MILWAUKEE – The Milwaukee Brewers have acquired outfielder Jesse Winker and infielder Abraham Toro from the Seattle Mariners in exchange for second baseman Kolten Wong and cash. The announcement was made by Senior Vice President and General Manager Matt Arnold.

Brewers Announce Election of Ben Sheets to Walk of Fame

Bob “Hurricane” Hazle to be Inducted into Braves Wall of Honor 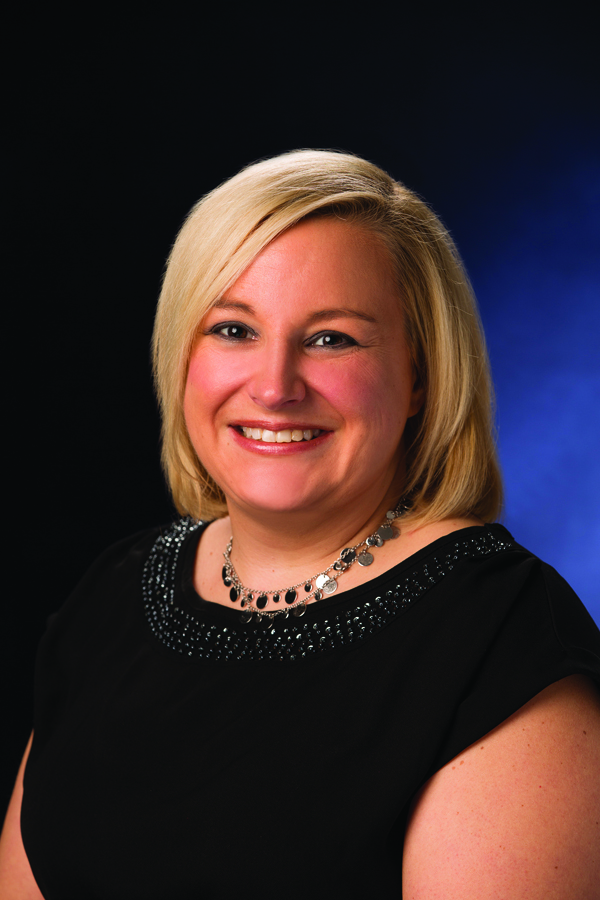