MILWAUKEE – The Board of Supervisors voted to reject (15-0) the first draft of a supervisory district map at a special Board meeting today. The Independent Redistricting Committee (IRC) recommended (5-1) the draft map but it was rejected unanimously by the Judiciary Committee.

“My colleagues on the Board of Supervisors should all be proud that we are one of only two counties in Wisconsin that has implemented an independent redistricting process,” said Judiciary Committee Chair Anthony Staskunas. “Our process takes place in the open for all to see, not behind closed doors, and allows for robust public participation through public hearings and the opportunity to provide public comment live, directly to committee members, at all meetings of the Independent Redistricting Committee.”

The Independent Redistricting Committee recommended a tentative supervisory district plan at their meeting on September 23. The IRC developed the plan over the course of several public meetings since mid-August, after 2020 Census data became available.

County Ordinance requires the IRC to revise their district plan upon rejection by the Board, “heeding public and elected official comment”, while developing a second draft.

Once the Board of Supervisors adopts a tentative supervisory district plan, state law requires the Board to transmit that plan to the county’s 19 municipalities. Cities and villages will then draw local ward maps based on the county’s plan, hold a public hearing, and adopt a resolution or ordinance before sending that plan to the County to adopt a final plan.

The IRC is drafting maps according to established redistricting principles including, in priority order, maintaining voting rights as defined in the 1965 Voting Rights Act, maintaining the continuity of existing city or village lines, maintaining equal population of residents across districts, and establishing compact and contiguous districts. 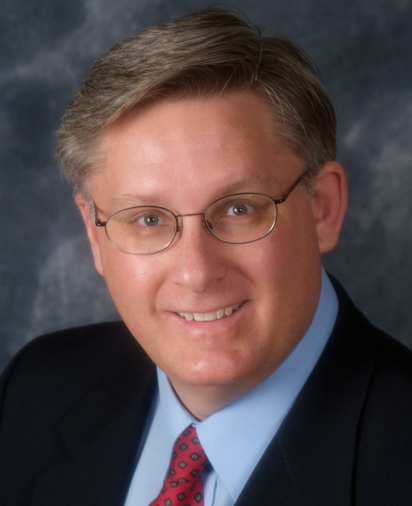 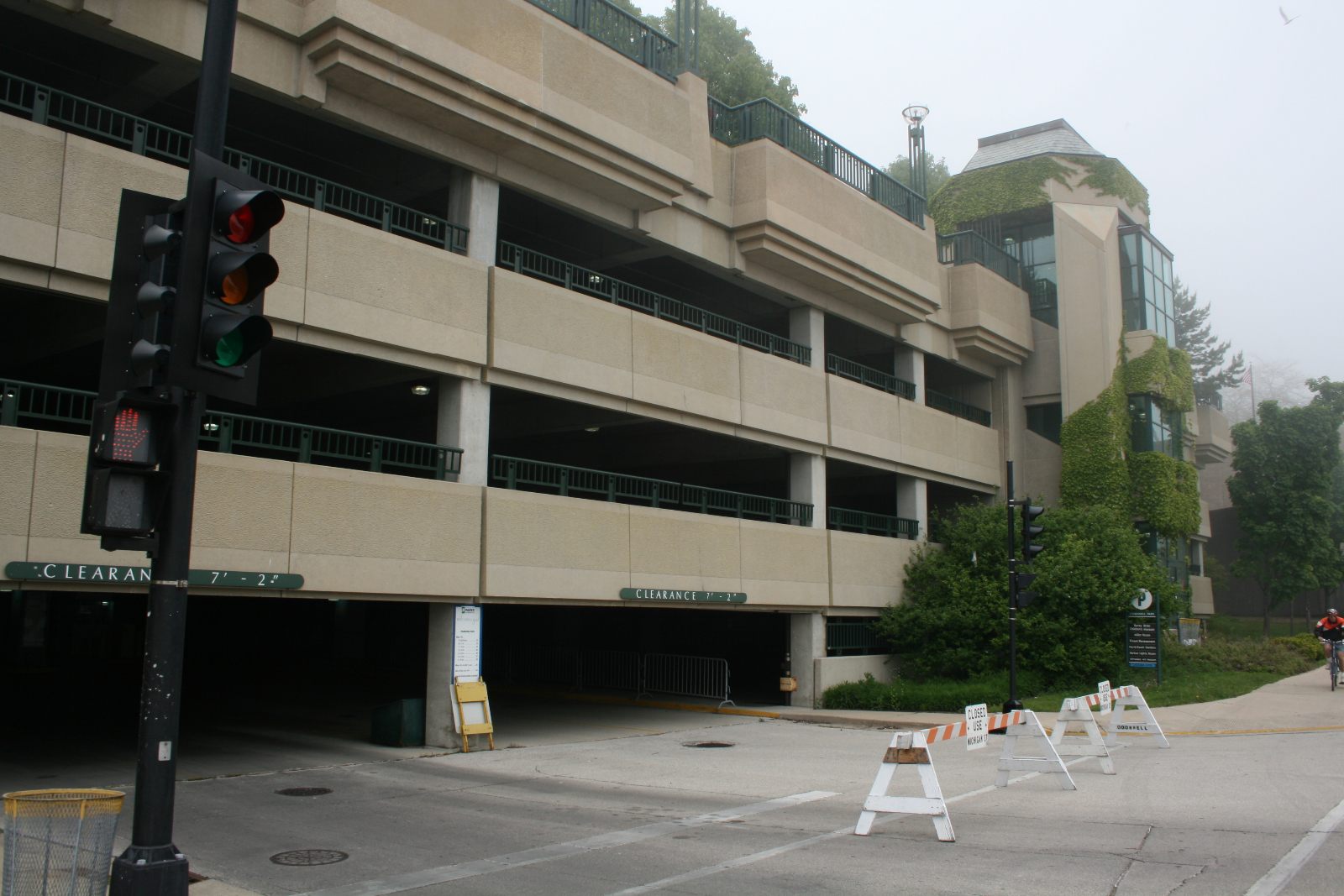