Yesterday, Trump supporters attempted to take over the U.S. Capitol building in hope of stopping the Electoral Vote Count from happening. Four people died. Many others were injured in the fighting and sent to the hospital. Multiple explosive devices were also recovered from inside the Capitol grounds.

There were enough Trump supporters to stop the proceedings of the Electoral Vote, at least temporarily. This attempt to halt democracy is unacceptable. Their use of violence is intolerable.

Trump maintains that he has won the election “by a landslide.” These are false claims. By not condemning the violent actions of the protestors he is supporting them. These supporters are decked out in MAGA hats and Trump flags, obviously they are acting on his behalf.

Co-chair Brandy Johnson said, “What happened today at the US Capitol is what happens when rampant fascism in all forms is overlooked and ignored in our capitalistic society. Ignored and unnamed for so long by the people in power that they didn’t even notice the fascists readying to kick it in the front door! This system continues its attempt to feed the working class the boot of the fascists and the fists of the capitalist. We’re here to say not today, not tomorrow, not ever!”

President Elect Biden condemned the actions of the protestors and asked for Trump to demand an end to the siege. We believe Biden is the winner of this election because he received the popular vote in November’s election. It would be against the will of the people for the Electoral College to declare Trump the winner.

Milwaukee Democratic Socialists of America will not yield to fascism. We will speak out, stand up and fight back against it wherever it surfaces. Trump needs to concede to Biden and tell his supporters to stand down. 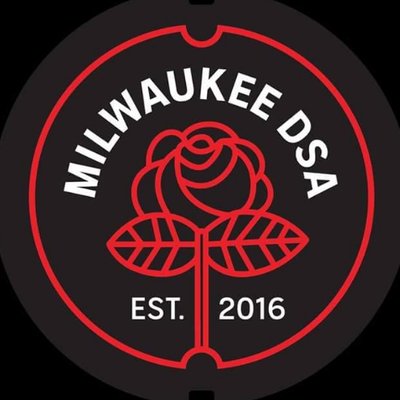 Whether Biden or Trump is Decided the Winner, We Will Organize

We feel confident that we can rely on Derek to represent and promote working-class, grassroots socialism on the MPS Board. 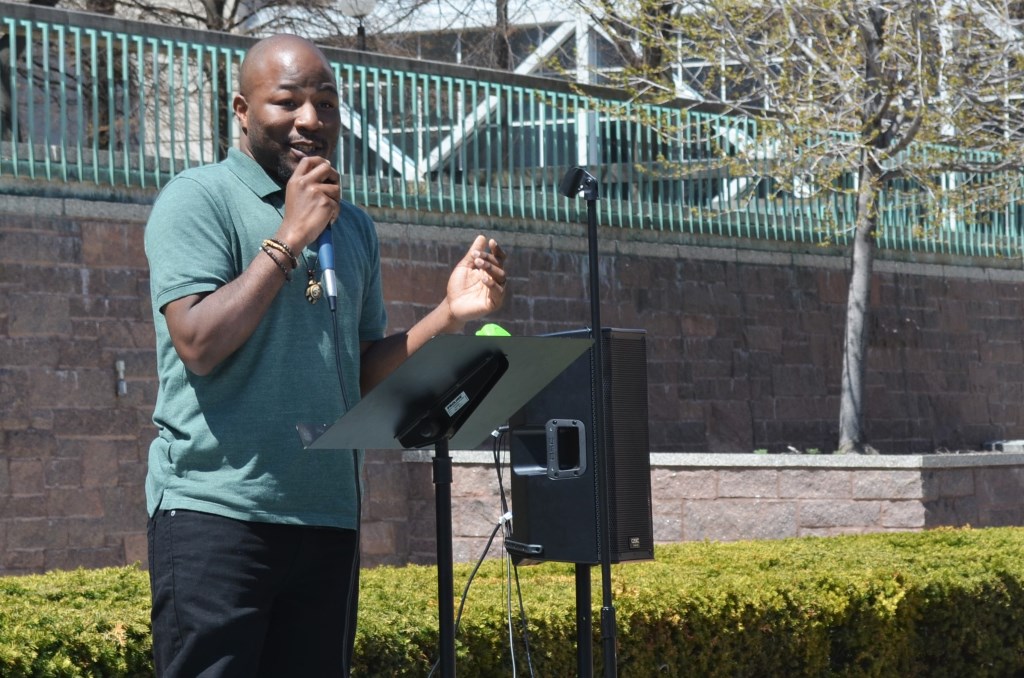 Among the candidates running in the Democratic Primary, Rick stands out for his commitment to building working-class power.