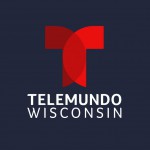 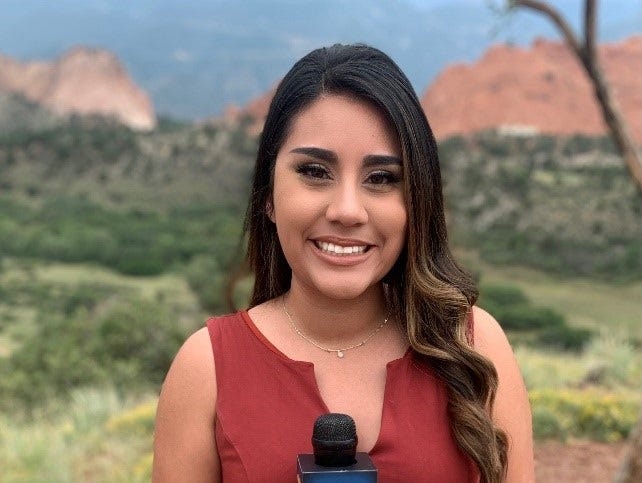 Alexis comes to Milwaukee from Colorado Springs, where she was the Telemundo anchor and reporter for KRDO. After graduating from the Walter Cronkite School of Journalism at Arizona State University, she got her start as a reporter in Sherman, Texas.

Originally from Chicago, Alexis is thrilled to be headed to Wisconsin and to be closer to family.

“Alexis is a great addition to Noticiero Wisconsin.  She’s a creative storyteller and fresh personality that will fit perfectly in the Wisconsin television market. We’re excited for her to join the team.” said Kent Harrell, News Director at Telemundo Wisconsin and CBS 58.

Telemundo Wisconsin is seen locally on Channel 63.1 and 58.4, Spectrum/Time Warner Channel 1027, U-Verse 27, and statewide on Spectrum/Charter 206 and Dish Network 17.