Analysis: Wisconsin Residents Will Pay More Than $2 Billion to Support Medicaid Expansion in Other States

Because Wisconsin has not expanded Medicaid, state residents experience no return on these investments.

MADISON —  A new analysis from the Wisconsin Department of Revenue shows that Wisconsin taxpayers will pay more than $2 billion over the next biennium in federal income taxes for other states to expand their Medicaid programs. Because Wisconsin has not expanded Medicaid, state residents experience no return on these investments.

The Wisconsin Department of Health Services estimates that if the state expands Medicaid coverage to nonelderly adults with incomes up to 138 percent of the federal poverty level, Wisconsin will save $324.5 million in general purpose revenue, and draw down approximately $1 billion in new federal funding. Under the governor’s budget, the state then proposes to reinvest these savings into the health care system to draw down a total of $1.6 billion in new federal funds. 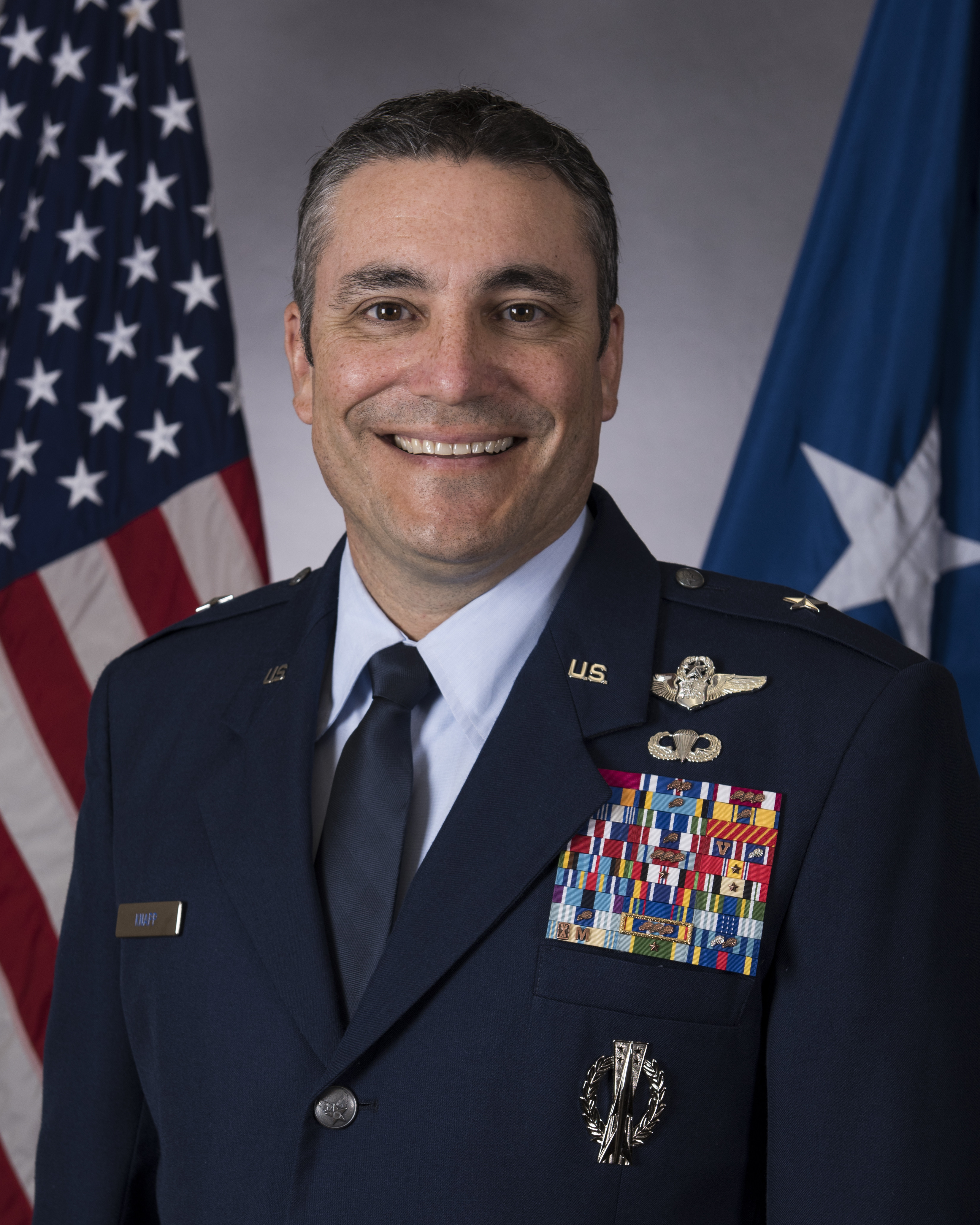