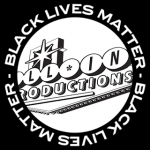 MILWAUKEE, Wis. — All In Productions is facilitating non-equity Diversity General Auditions to take place February 21 at Next Act Theater.

General auditions serve an important role in the theater industry, by providing actors the opportunity to be seen by multiple theaters simultaneously, and is often how new actors receive their first roles. Last year, 32 theaters from Wisconsin and Chicago attended.

“We’ve been grateful for the positive response we’ve gotten, not just locally but from theaters outside of Wisconsin too,” says Alex Schuerell, All In Productions’ Executive Director and Co-Founder. “Auditioning actors have told us they really think this has made a difference in the number of callbacks they’ve gotten. It’s wonderful to know it’s working as intended – to help talented, diverse actors get more work.”

The purpose of Diversity Generals is to provide opportunities to specific demographics that are underrepresented in the industry. These auditions are open to people of various ethnic backgrounds, gender identities, and physical, intellectual, and cognitive abilities. Resources that range from free headshots to monologue workshops are available to the actors at no charge to increase the accessibility of the auditions.

About All In Productions
All In Productions is a non-profit Milwaukee based theatre company focused on providing opportunities for local and homegrown theatre artists. Founded in 2014, AIP has produced more than ten shows, performing in various spaces in the Milwaukee-area. In addition to theater productions, AIP produces several podcasts.

Recent Press Releases by All In Productions 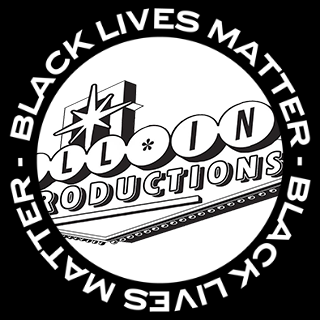 A reading of 8 new plays to confront gun violence