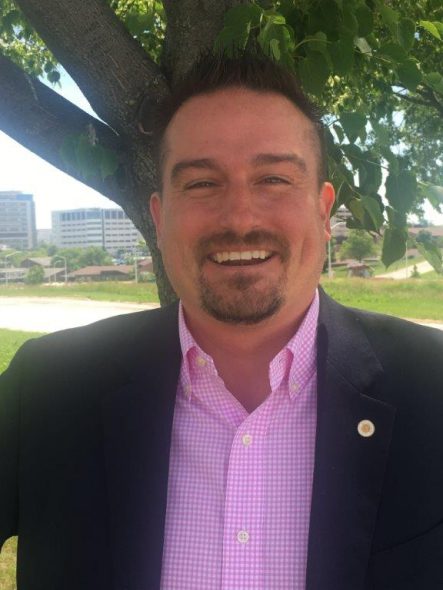 “Guy has a passion for creating outdoor spaces that are beautiful, educational and fun, and his willingness to serve the County is undeniable,” said Abele. “Guy has been recognized for his strong capacity for leadership, and anyone who’s met him knows he’s truly an outdoor enthusiast. He has a deep respect for nature, a desire to bring people together through the outdoors and a vision for making our Milwaukee County Parks the best in the nation.”

Smith currently serves as interim director at Parks. He joined the department in 2004, starting as trails coordinator. He quickly grew to into supervision and management and transitioned to several roles within the department, including deputy regional manager of land resources and chief of operations. He is currently serving in his second of two periods as interim director, the first taking place in 2017.

Smith began his career as a park ranger with Dane County Parks while attending college at the University of Wisconsin-Madison, where he graduated with a degree in Natural Resource Management. He then served as a facility manager with the U.S. Forest Service in both Kentucky and Tennessee.

Smith’s appointment remains subject to confirmation by the full County Board of Supervisors. The next Board meeting is scheduled for June 21.