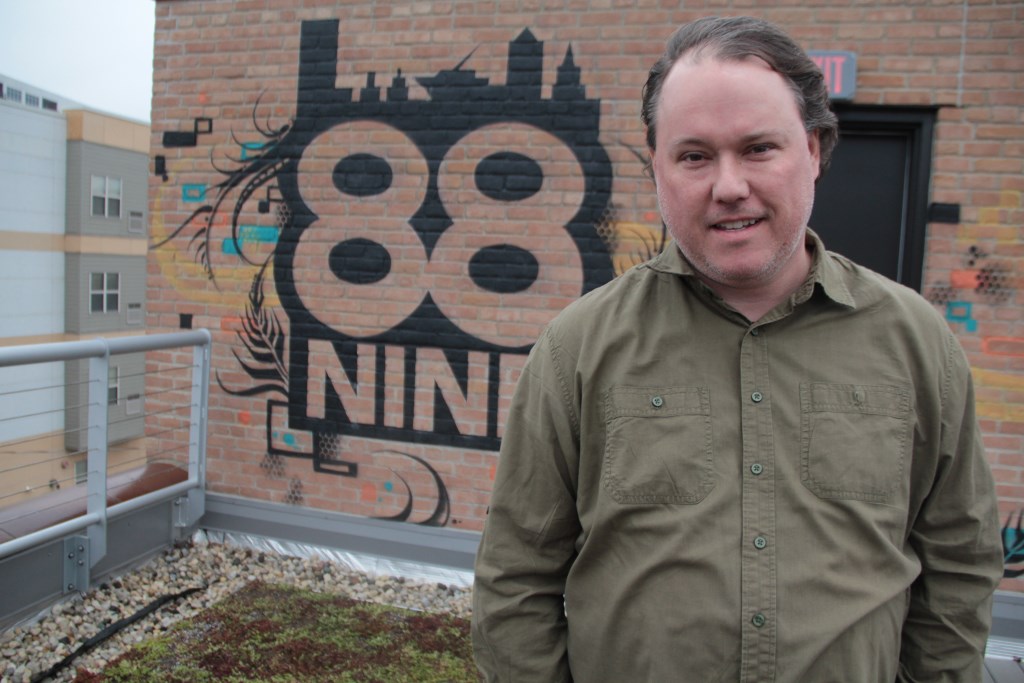 Sumka’s duties as APD include overseeing the on-air “Studio Milwaukee” sessions with national bands, the weekly “414 Music” segment with Milwaukee musicians and the station’s annual Milwaukee Music Awards. Sumka replaces Jordan Lee, who recently was named station PD. Sumka, a DJ for more than 20 years in a number of markets, including at WXRT-FM in Chicago, was named full-time DJ at 88Nine in June. In addition to APD duties, he will continue his shift as weekday afternoon drive-time host.

As MD, Barney is responsible for programming schedules, content delivery across all platforms, managing external reports and tracking station spins and charts. In addition to serving as MD, Barney will continue writing and producing the weekly “5 Songs We Can’t Stop Listening To” feature and hosting on-air shows Saturday and Sunday evenings.

In part due to the recent promotions, the station has posted part-time openings for Assistant Audio Producer – Community Stories and Video and Photography Producer – Digital. The application deadline is Monday Aug. 31. Details on the positions and applying are available at http://www.radiomilwaukee.org/work-88nine. 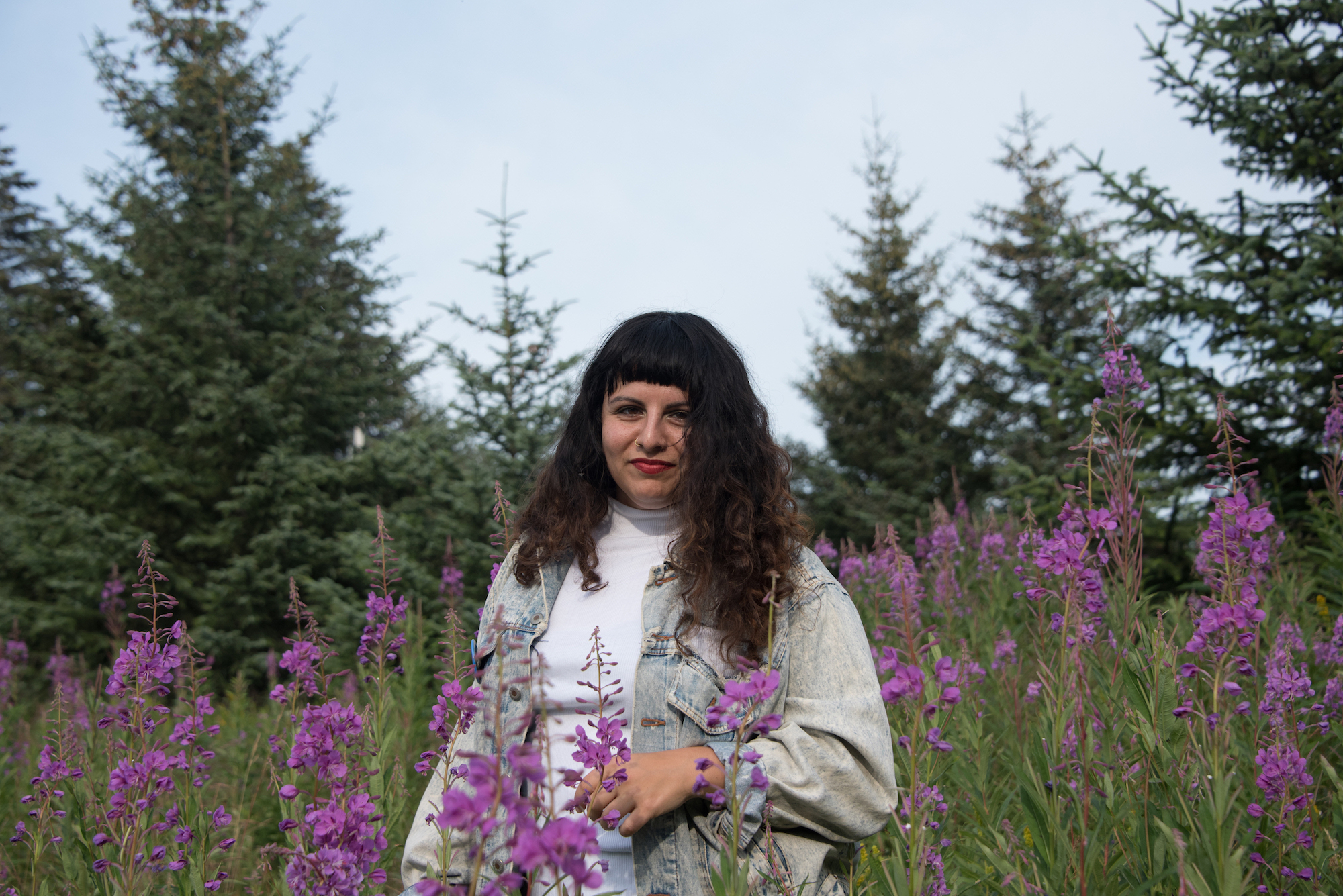 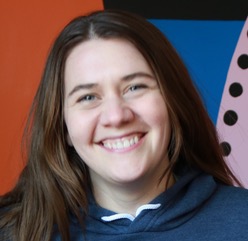