Gogebic Taconite is a business/organization . 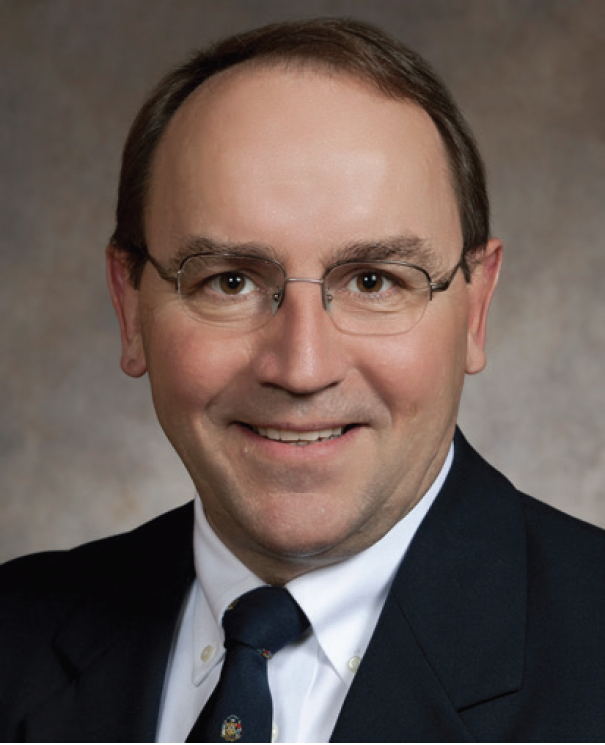 Harsdorf, Olsen and Tiffany Go The Extra Mile for Big Corporate Donors, and Themselves

Scott Walker helped solicit $750,000 from Harold Simmons, one of the countries biggest producers of the lead used in paint, to the Wisconsin Club for Growth.