The building was built was an annex to the First Wisconsin headquarters at 735 N. Water St. Today it is primarily filled by Gold’s Gym. 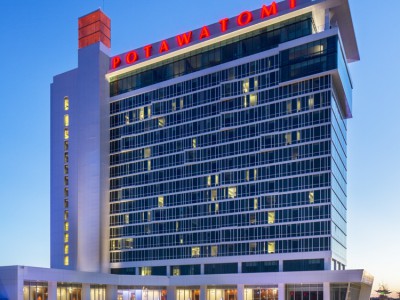 Potawatomi's new restaurant and Farmer's Wife in West Allis are all about comfort food.