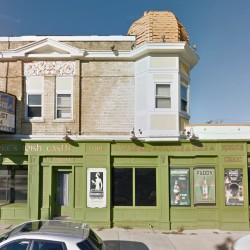 Future home of DugOut 54. DugOut 54 will be owned by Karlis “Chuck” Vecitis, who formerly owned Kelly’s Bleachers . Victis was a 50% owner in former tenant Burke’s Irish Castle. According to a license application, DugOut 54 will generate 75% of its revenue from alcohol, 20% from food and 5% from entertainment.

DugOut 54 will operate as a full service restaurant, tavern, night club, banquet hall and cocktail lounge according to the November 2015 application. The business will operate from 8 a.m. until bar time seven days a week. 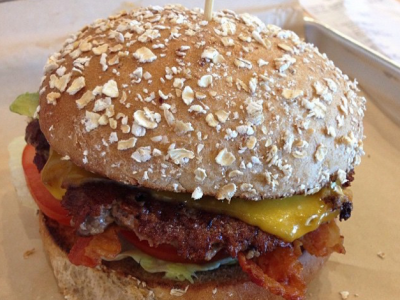