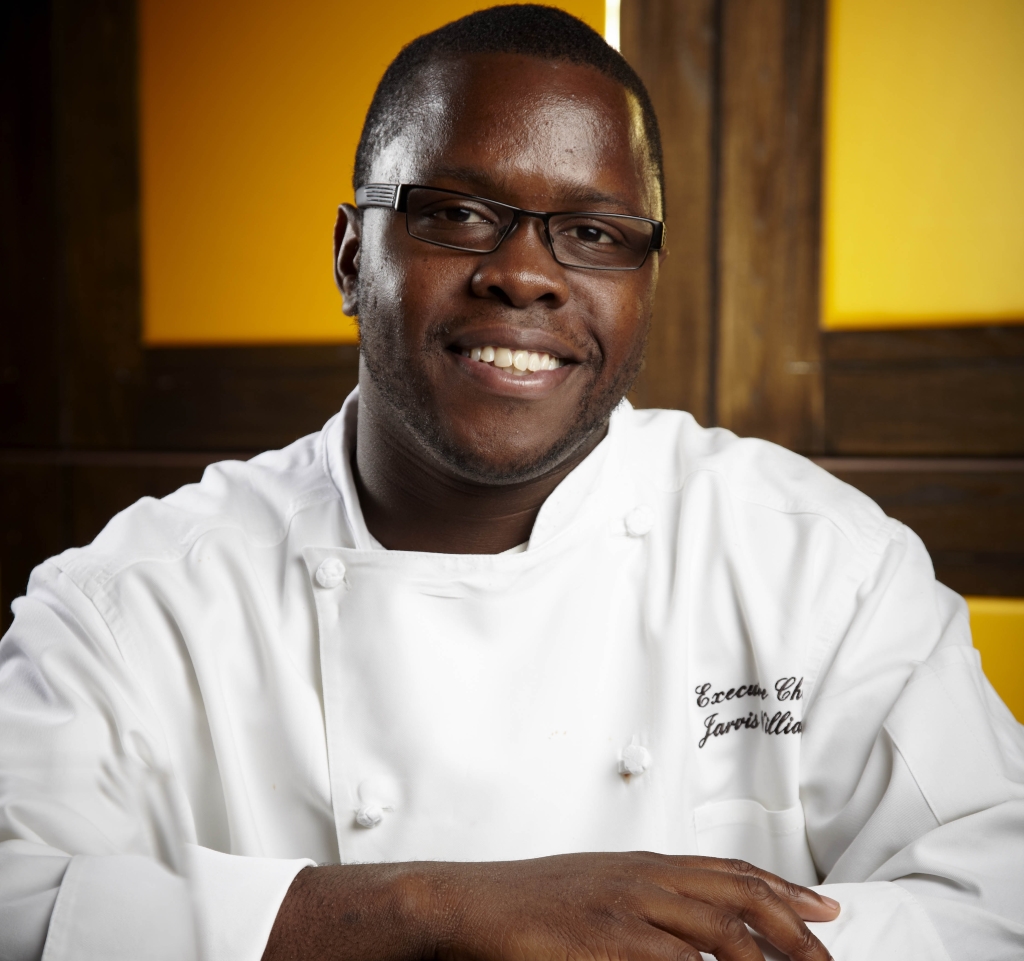 The Versatility of Jarvis Williams

Head chef at Carnevor and Hom, Jarvis Williams is a Milwaukee native who made good. 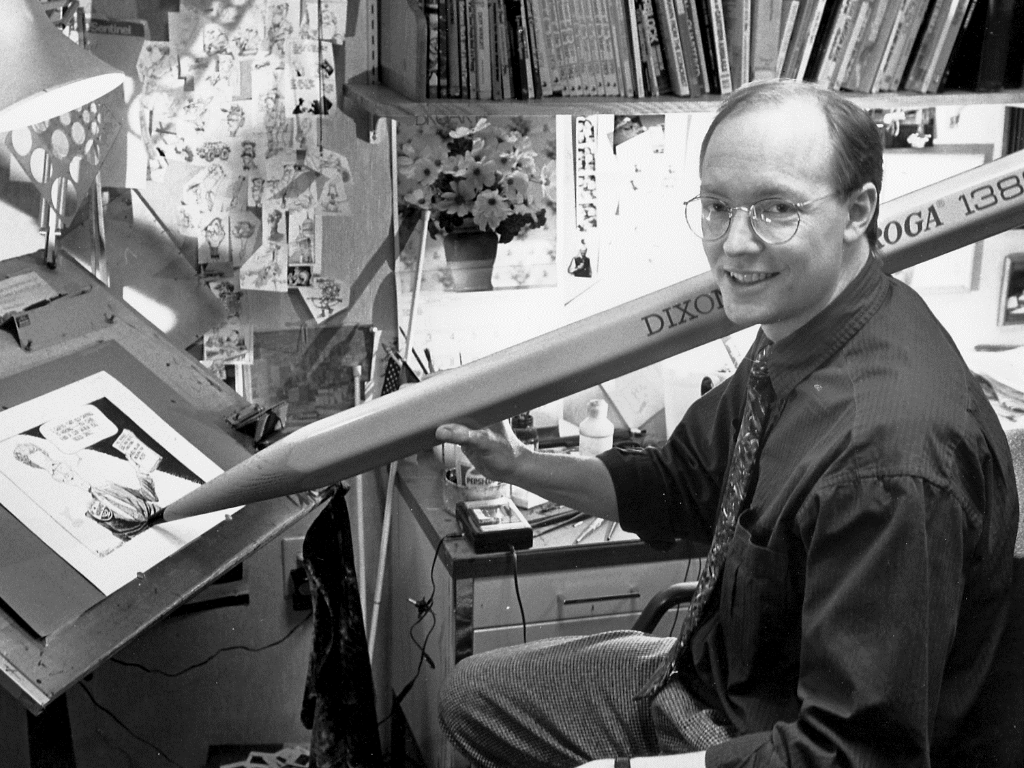 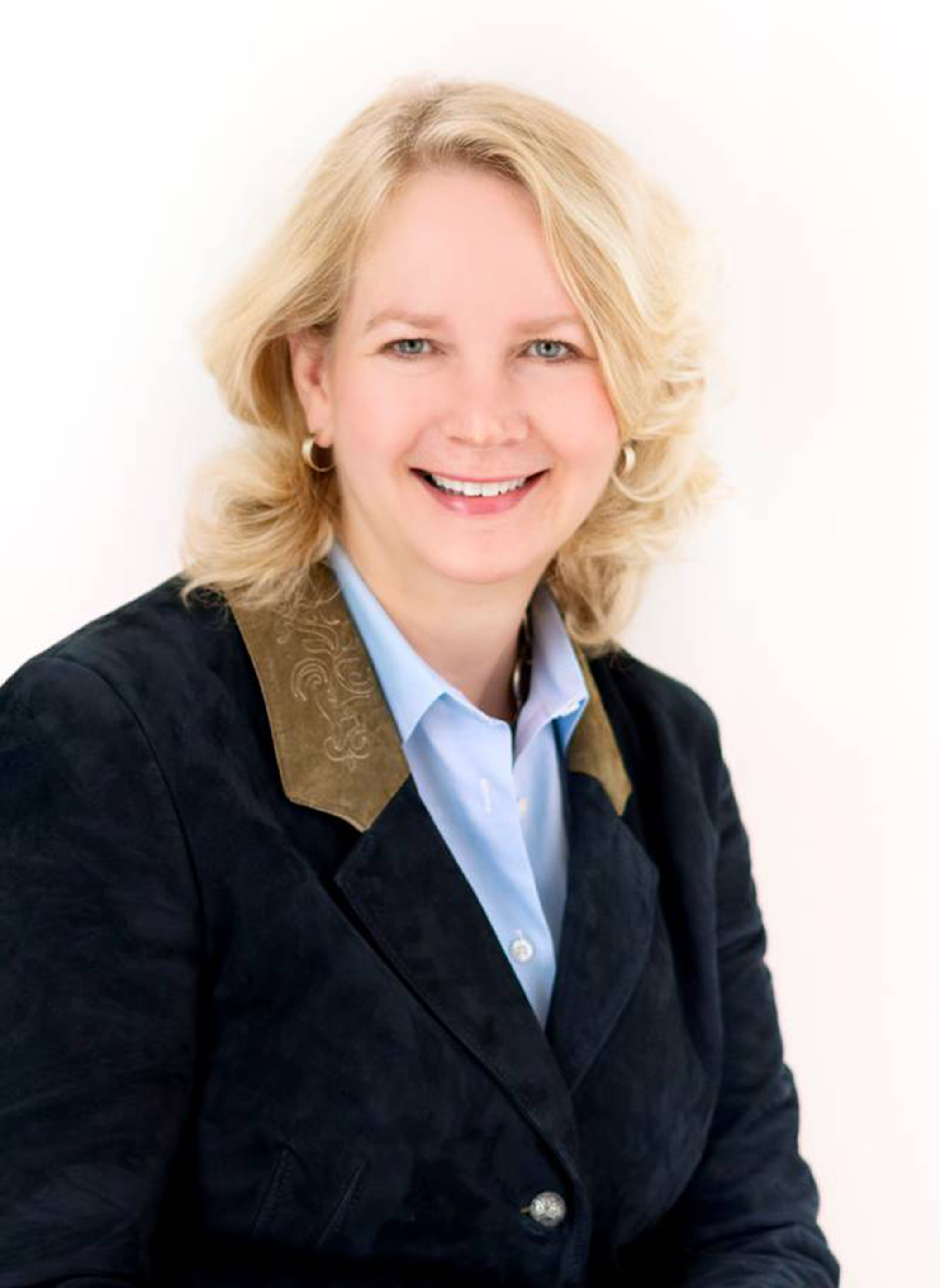 How Laurie Winters Transformed a Museum

The impact and membership of the Museum of Wisconsin Art is growing ever greater. 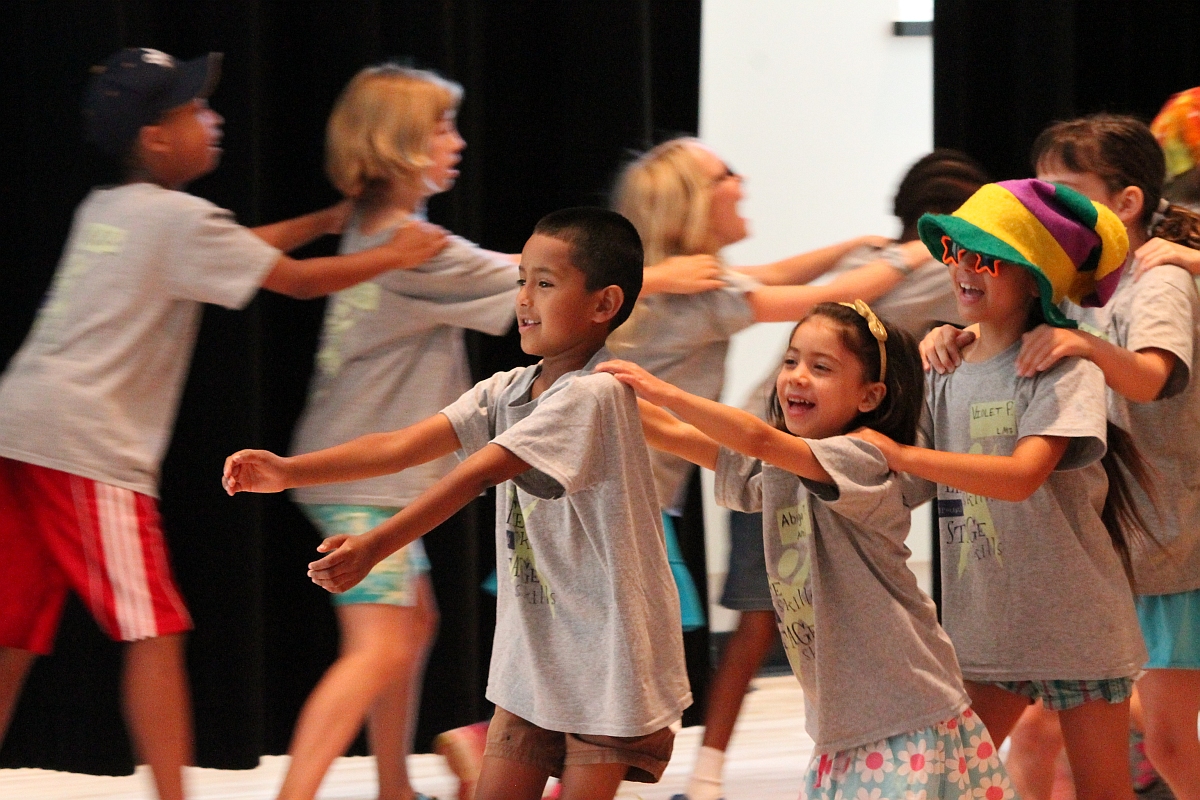 We Serve Your Children 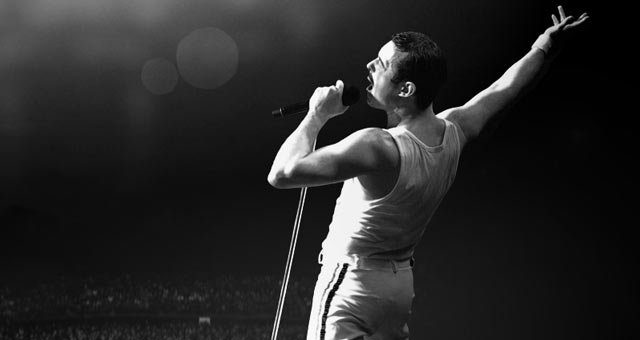 We Will, We Will Rock You

Gary Mullen and the Works have been performing Queen for 12 years and audiences still love it.

Festival founder Matt Kemple talks about his preparations for the funniest festival of the year, and its rise to prominence nationally.

Knitting needles in their expert hands, they gather each Thursday at Anodyne Cafe. Our reporter tries not to poke an eye out.

First Stage steps up to the plate for “Jackie and Me”

The company's latest adventure pairs a time-traveling young boy with Jackie Robinson, in a play that doesn't shy away from the issues of racism implicit in his story.

The Rep’s “A Raisin in the Sun”

In the Rep's revival, Lorraine Hansberry's 1959 portrait of a black family striving to advance maintains its relevance.

Three 60+ actors, one young outlier, and a fluffy dog complete a strong cast telling an often-untold style of story.

“The Pillowman” a long, dark tale

While that length often hobbles the play, its darkness is at the heart of the World's Stage production's best moments.

The Marcus Center hosts an insightful and entertaining look at race relations in the 1950s, through the love story of a white DJ and a black club singer.

Not so holly jolly

At Grand Ave, an all-bear orchestra plays cheerful Christmas tunes all day. In this TCD report, we get the story behind the music.

Get ready to ring in the new year, Milwaukee! TCD has your guide to the city's celebrations, from family friendly events to round-the-clock parties.

The Twitter star's set spans everything from politics to underwear, but it's his charisma that makes him more than the man behind the handle.

Open mics, comedy showcases and a supportive group of local comics are growing a real community for stand-up comedy in Milwaukee.

Veteran Milwaukee actors pair with young stars and a team of "snowkins" who keep the play's magic ever in motion.

Natalie Merchant and the MSO

Merchant performed songs from her beautiful 2010 album "Leave Your Sleep," a collection of poems set to music.

Louis C.K.'s game-changing tour came to Milwaukee's Riverside Theater this week, and of course, he delivered.

Climbing “The Mountaintop” at the Milwaukee Rep

In Katori Hall's play, Martin Luther King meets a pretty motel maid on the eve of his assassination.

Wiseguys at the Marcus Center

UCB, the bi-coastal improv company, got big laughs from a small audience in Milwaukee,

The Milwaukee Rep opens its season with a goofy musical at the Stackner Cabaret.

Gotye at the Riverside Theater

Gotye's sensory overload Saturday night set at the Riverside showed there's more to his act than "Somebody That I Used To Know."

TCD chats with a few of the comedians performing in this year's Milwaukee Comedy Festival before tonight's Kick-Off Party at Next Act Theatre.

UPDATED! Festival season is in full swing, and TCD has your comprehensive, up-to-date guide to get out there and celebrate.