Evers and Johnson victories and suddenly changed battle over abortion lead the list. 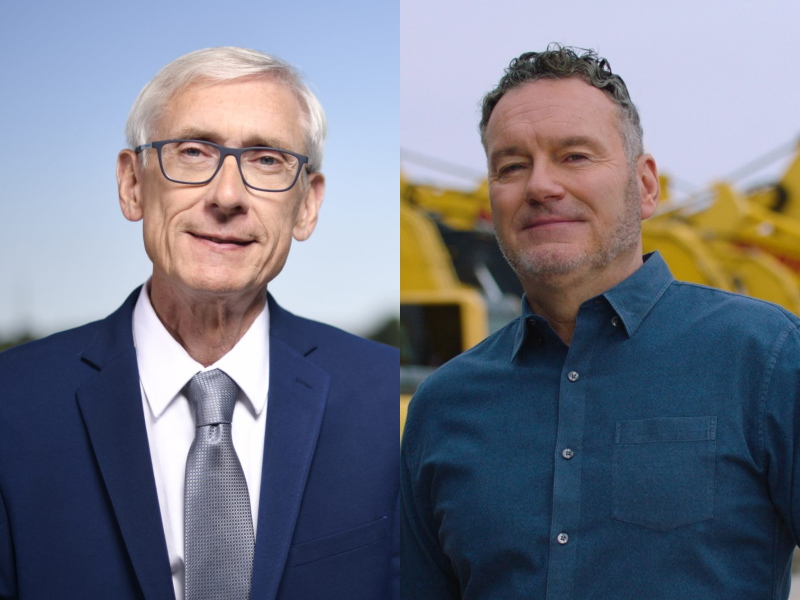 It’s an annual tradition and it was a very newsworthy year. Here are the Top 10 political and Capitol stories of 2022:

2. Republican U.S. Sen. Ron Johnson won a third six-year term, holding off Democratic Lt. Gov. Mandela Barnes and again proving the ticket-splitting penchant of Wisconsin voters. Johnson and third-party backers targeted Barnes with “soft on crime” charges and used past statements by the progressive Democrat against him. Johnson won despite controversies about COVID-19 vaccines, his promotion of an alternate slate of Electoral College voters that favored President Donald Trump in January 2021 and a pledge to not seek a third term. The win ended — for now — Johnson’s claims of voting irregularities.

3. A new battle over abortion. The U.S. Supreme Court’s overturning of Roe v. Wade allowed states to regulate abortions, triggering an 1849 Wisconsin law prohibiting the procedure except when necessary to save the woman’s life and closing clinics that performed abortions. Democrats Evers and Atty. Gen. Josh Kaul made restoring a woman’s right to choose a central issue of their winning campaigns. The governor authorized Kaul to sue to try and void the 1849 ban. That suit is pending.

4. State has historic budget surplus. Several factors gave Evers and Republicans who control the Legislature a record $6.5-billion surplus to spend in the next budget. Evers promised to offer a $600-million tax cut in the 2023-25 budget he will propose in mid-February, but Republicans want a much bigger cut. The surplus resulted partly from higher federal Medicaid health-care reimbursements and pandemic aid.

5. Gerrymandered districts approved again. In April, the Wisconsin Supreme Court ordered legislators to run in districts drawn by Republicans for the next 10 years. The court, which in March had chosen maps submitted by Evers, split 4-3 with Justice Brian Hagedorn breaking the tie.

7. Vos faces Republican challenges. Assembly Speaker Robin Vos faced inter-party challenges from Trump and former Supreme Court Justice Michael Gableman, who Vos hired to investigate the 2020 election and then fired. But Vos won a tenth term after narrowly surviving a primary challenge and easily defeating a write-in campaign by Trump-endorsed candidate Adam Steen. Another Vos opponent, Republican Rep. Janel Brandtjen, easily won re-election but was removed by Vos as chair of the Assembly elections oversight committee. Brandtjen, who has called for decertification of the 2020 presidential election, is one of several Republicans running for a vacant Milwaukee-area Senate seat in the Feb. 21 primary.

9. Republican Party leaders oppose former President Trump’s 2024 presidential bid. At a Wispolitics forum late in the year, Senate Majority Leader Devin LeMahieu said some voters told him they voted against Michels because Trump had endorsed him. And, after being elected for a record sixth term as speaker, Vos said, “We have to be smart enough to say, ‘I want to win.’ I can’t stick with one person and ride the ship down.'”

10. Evers administration uses $228 million in federal pandemic recovery aid for grants to businesses and workers. The Wisconsin Economic Development Corporation (WEDC) budgeted $100 million for $10,000 grants to individual small businesses and $128 million for “work incentive” grants that aid and train workers. Evers touted this during his reelection campaign, but Vos told a Milwaukee Journal Sentinel reporter in December that WEDC is an “abject failure” and an audit criticized the Evers Administration’s failure to report details of how it spent federal COVID-19 aid.

One thought on “The State of Politics: Top 10 State Political Stories of 2022”