Four candidates are running, with the conservative-liberal split of court hanging in balance.

By Sarah Lehr, Wisconsin Public Radio - Dec 1st, 2022 11:19 am
Get a daily rundown of the top stories on Urban Milwaukee

Four people so far have announced their plans to run for Wisconsin’s Supreme Court in an election that could shift the top court’s ideological balance of power.

Waukesha County Circuit Court Judge Jennifer Dorow became the second conservative to jump into the race when she announced her candidacy this week outside the courthouse where she presided over the trial of the Waukesha Christmas parade attacker.

Currently, conservatives have a 4-3 majority on the court, though that could change if a liberal is elected in April to replace conservative Justice Patience Roggensack, who’s retiring this summer at the end of her second 10-year term.

“It is a highly consequential election because it’s going to determine the balance of the court until at least 2025,” said Robert Yablon, an associate professor at the University Wisconsin Law School.

“Even 15 years ago, Wisconsin judicial elections really were kind of genteel affairs,” Schweber said. “And then they got very, very viciously partisan, primarily because Republicans and conservative groups made a very concentrated effort to capture the court, through what in Wisconsin, at least, were really unprecedented styles of campaign ads, highly partisan appeals.”

Earlier this year, the divided court’s conservative majority voted 4-3 to prohibit absentee ballot drop boxes in Wisconsin. In another 4-3 ruling this spring, Wisconsin’s Supreme Court upheld legislative maps drawn by Republicans that determined the boundaries of political districts for the next decade.

And it’s possible that abortion rights could soon end up before the court. Wisconsin Attorney General Josh Kaul, a Democrat, is suing in a lower court in an attempt to block an 1849 state law that went into effect after the U.S. Supreme Court overturned a national right to abortion. The 19th-century Wisconsin law prohibits providing abortions unless they’re done to save a pregnant person’s life.

Candidates for the state’s Supreme Court have until Jan. 3 to file to run. A Feb. 21 primary will narrow down the number of contenders to two before the general election in April.

Turnout is likely to be lower than the last Wisconsin Supreme Court race in 2020, which coincided with a presidential primary, Schweber said, though he called the race “very much up for grabs.”

“I don’t anticipate this election being nearly as loud or ferocious or featuring nearly as much inundating advertising, as was true in some of the earlier cycles, partly because it’s occurring in a downtime,” Schweber said. “But there are plenty of people on all sides of the political spectrum who are aware there’s a great deal at stake here.”

Dorow was appointed to Waukesha County Circuit Court in late 2011 by Walker, and later elected to that position when she ran unopposed in 2012. Before that, Dorow worked as a defense attorney, and was previously a prosecutor with the Waukesha County District Attorney’s office. 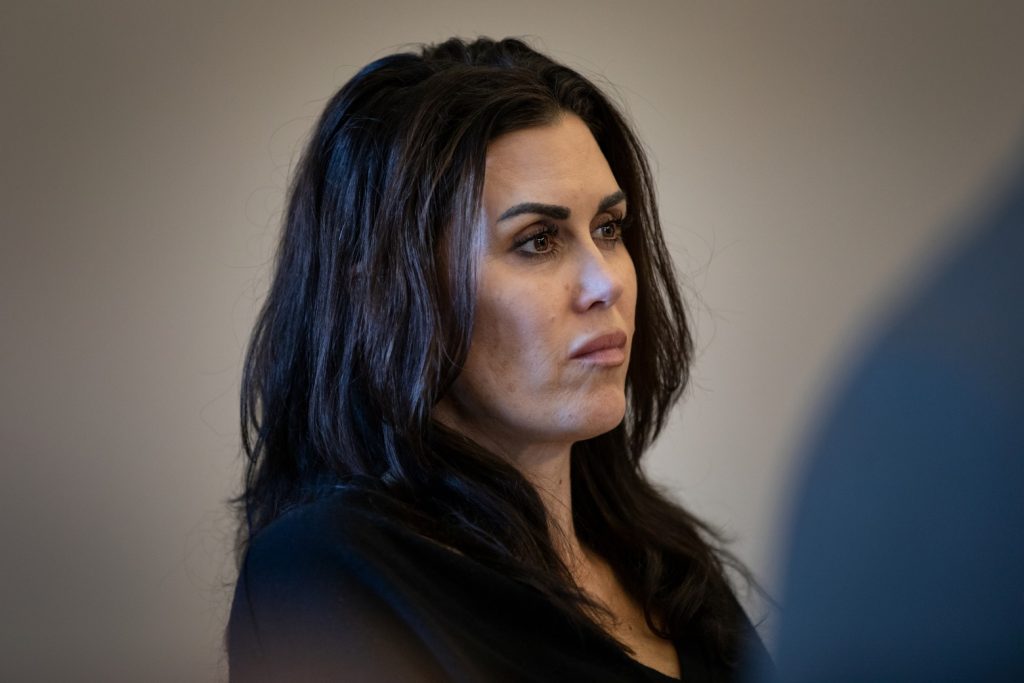 Kelly was appointed by Walker to the state’s Supreme Court in 2016, but Kelly lost a race to keep his seat in 2020. After law school, he clerked for a Wisconsin Court of Appeals judge and the United States Court of Federal Claims. He’s also worked in private practice, including at a Milwaukee-based law firm, where he represented Republicans in disputes over 2010 legislative redistricting. After serving as general counsel and vice president of a conservative nonprofit called the Kern Family Foundation, he co-founded a law firm called Rogahn Kelly, LLC.

In a statement following Dorow’s campaign announcement, Kelly said he’s “confident voters will put their trust in my proven record of upholding the rule of law and protecting our constitution.” 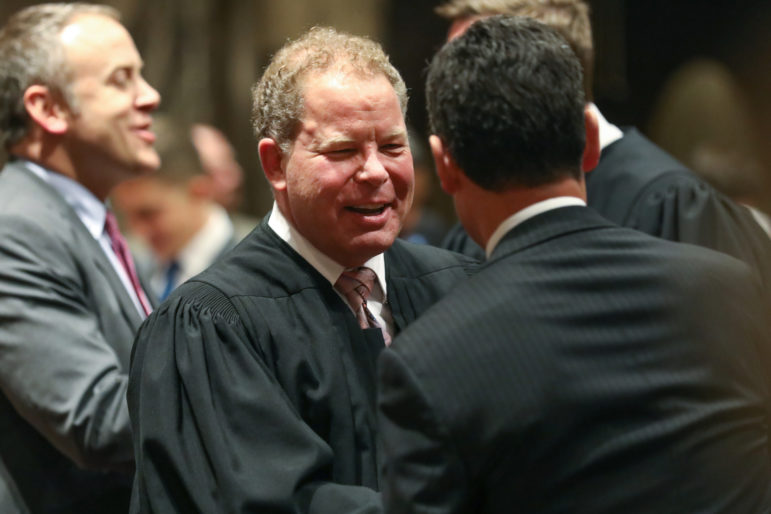 Mithcell was elected to Dane County Circuit Court when he ran unopposed in 2016 and 2022. He presides over the court’s juvenile division and the court’s high-risk drug program. He also works as an adjunct law professor at UW-Madison and as senior pastor at Christ the Solid Rock Baptist Church, according to his LinkedIn profile.

“Judge Mitchell knows the people of Wisconsin deserve a Supreme Court that reflects the diversity of thought and experience that our state has,” Mitchell’s campaign manager said in a statement. “Walker-appointees like Dorow and Kelly will be conservative activists determined to take our state backwards.” 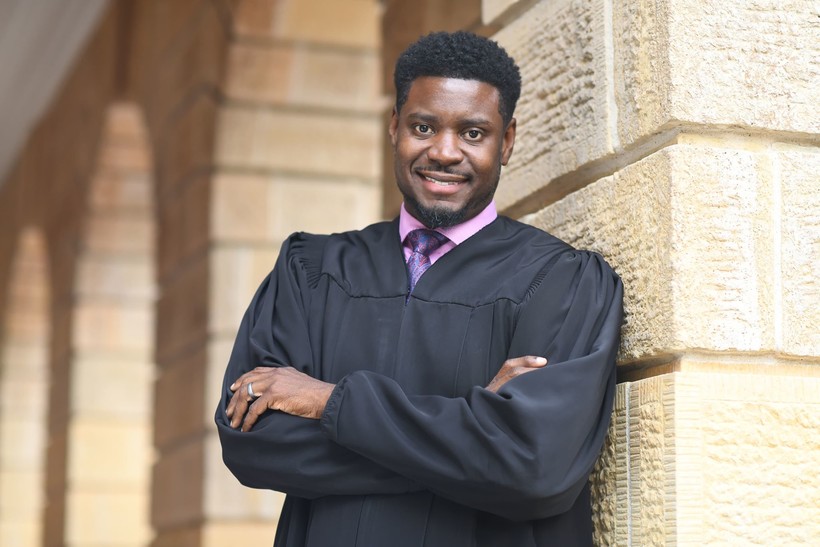 Protasiewicz has twice been elected to Milwaukee County Circuit Court, where she currently serves in the family court. Before running unopposed for a judgeship, she spent more than 25 years as an assistant Milwaukee County district attorney. In a statement, Protasiewicz’s campaign manager called said the judge “will vigorously defend our constitutional freedoms and women’s right to make her own decision when it comes to abortion.”

The statement added, “Judge Janet provides a clear contrast with right-wing extremists like Jennifer Dorow and Dan Kelly, who are both radically out of touch with the concerns of Wisconsinites.” 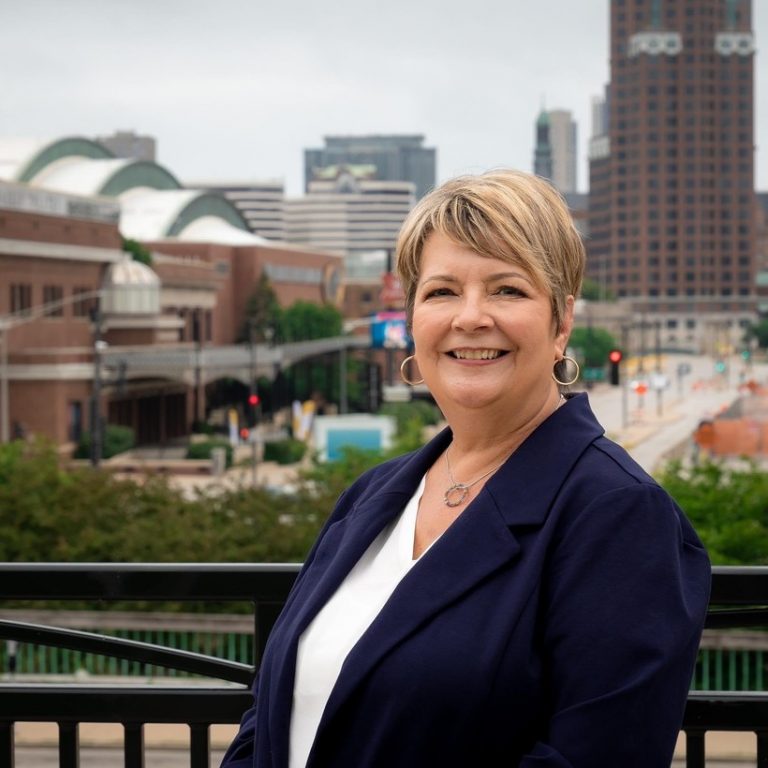 Wisconsin’s next partisan battle will be over the balance of power on its Supreme Court was originally published by Wisconsin Public Radio.