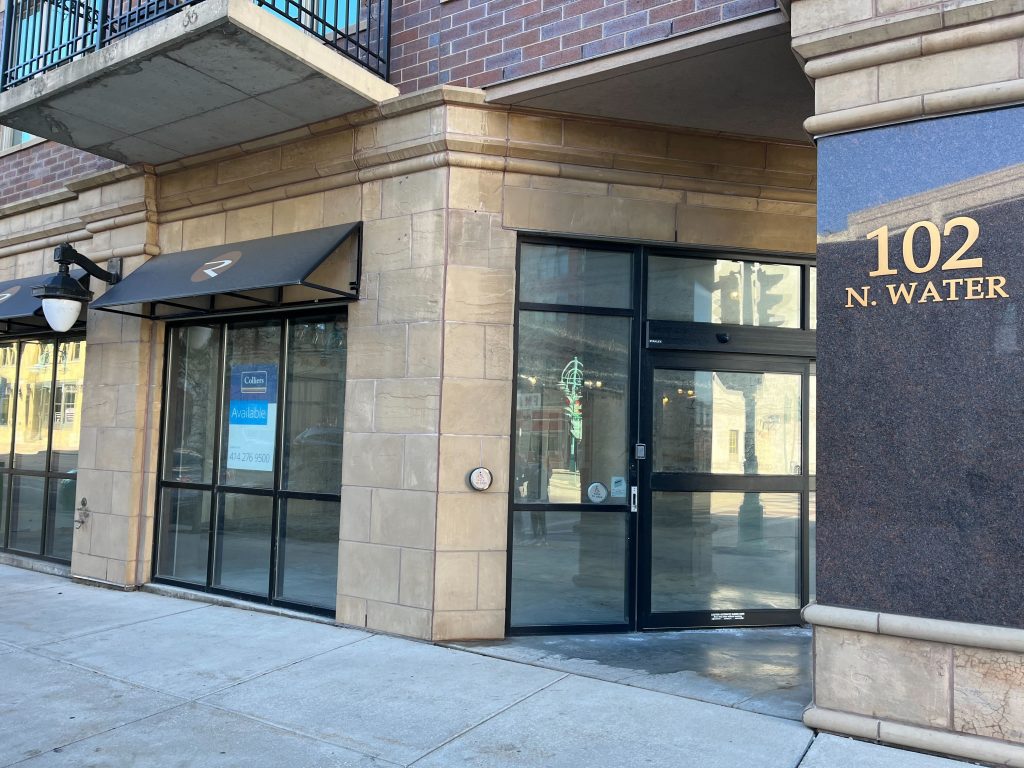 The fast-growing cafe and roastery has expanded to six locations since opening its now-closed flagship cafe on State Street in 2019. Grace Coffee has two locations in Madison, as well as in Middleton, Sun Prairie, Cottage Grove and Verona.

Carlos Falcon is the owner of the company.

Milwaukee’s cafe is planned for a 2,752-square-foot space at 102 N. Water St., in the same building as The Starling event venue. SURG On The Water, an event venue operated by SURG Restaurant Group, previously occupied the space.

At the moment, the interior is bare-bones, but commercial alteration permits filed on behalf of the cafe outline the owner’s plans to transform the space into a an inviting hangout with a similar, elegant-yet-cozy vibe as its sister locations.

Construction documents indicate that the finished cafe would seat up to 50 guests, with a variety of seating options ranging from couches to bar-style seating.

Grace Coffee is known for its signature wall murals, painted by Julie Vornholt. The artist’s whimsical, hand-painted leaves, vines and butterfly wings adorn the walls at each cafe, so it’s likely that Milwaukee’s upcoming location would also feature her work.

Get a daily rundown of the top stories on Urban Milwaukee
Grace Coffee roasts its beans at a facility in Middleton, and touts its coffee as responsibly-sourced from South America, Central America and Africa. The cafe’s award-winning cold brew is of particular note, having earned first prize in the US Cold Brew Championships at the 2021 Coffee Fest trade show event in San Antonio.

At its other locations, the cafe offers hot and cold coffee drinks, espresso, teas, hot chocolate, soda and lemonde. There is also a full food menu. Brunch offerings include breakfast sandwiches and wraps, french toast, steak and eggs, acai bowls and more. The lunch menu includes an assortment of sandwiches, wraps, salads, tacos and grain bowls. Bakery items are available throughout the day.

A representative of Grace Coffee Company did not respond to a request for comment by the time of publication. 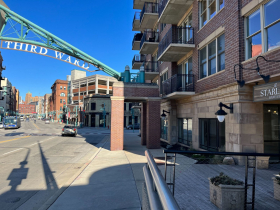 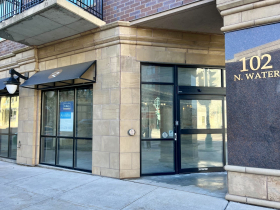 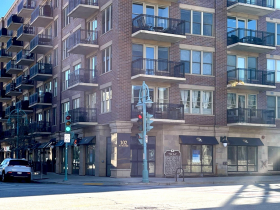