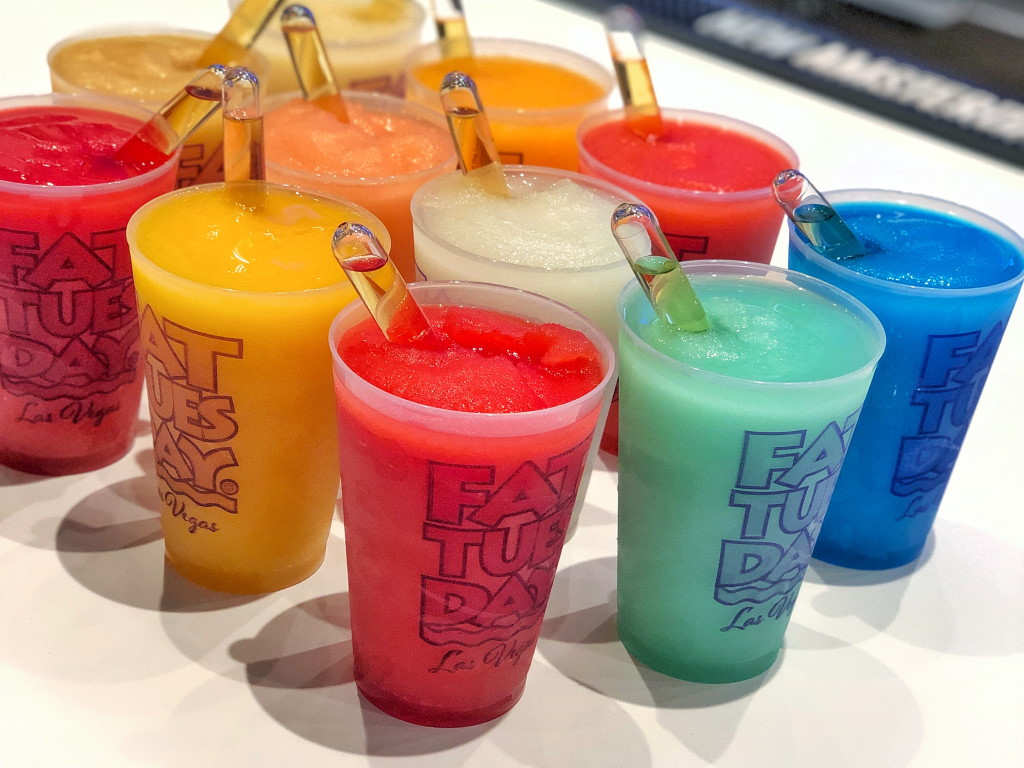 A national chain of daiquiri bars is opening its first location in the Midwest in the Milwaukee Bucks‘ Deer District.

Fat Tuesday, with nearly 40 locations across the U.S., is opening on the north end of the entertainment district in the building at 333 W. Juneau Ave. that also houses Good City Brewing, The Mecca Sports Bar and Grill and the event space Gather. The new bar should be open by the summer, according to a press release from the Bucks organization.

Alex Macedo, CEO of Fat Tuesday, quoted in the press release from the Bucks organization as the “chief daiquiri officer,” said “The Deer District is a prime spot for our Milwaukee debut.”

The name Fat Tuesday comes from the name used in New Orleans for the annual Mardi Gras festival, a carnival bacchanalia that precedes the beginning of Lent, the Christian season for fasting. In the U.S., the celebration has become detached from its original religious significance and is celebrated by many as a secular holiday and party.

Get a daily rundown of the top stories on Urban Milwaukee
Daiquiris, like Mardi Gras, are deeply connected with New Orleans culture. They are a slushy, fruity drink often made with citrus and other fruits. It’s believed they were invented by an American living in Cuba. This is a fitting origin for a drink that has become synonymous with New Orleans, a place it’s often been said should not be thought of as the southernmost city in the U.S., but the northernmost city in the Caribbean.

The first Fat Tuesday location was in Atlanta, Georgia. It was a concept that grew out of a Louisiana-based company called New Orleans Original Daiquiris.

Locally-owned Daiquiri bars have been growing in popularity in the Milwaukee-area. In fact, a bar called S’lush Daiquiri Bar and Event Space is being opened just a few steps from the Deer District at 1110 N. Dr. Martin Luther King Jr. Dr. Also found in Downtown is Tropic, at 518 N. Water St., though it’s not strictly speaking a daiquiri bar, but a Caribbean themed bar.