The company sells tabletop game miniatures, books and board games. 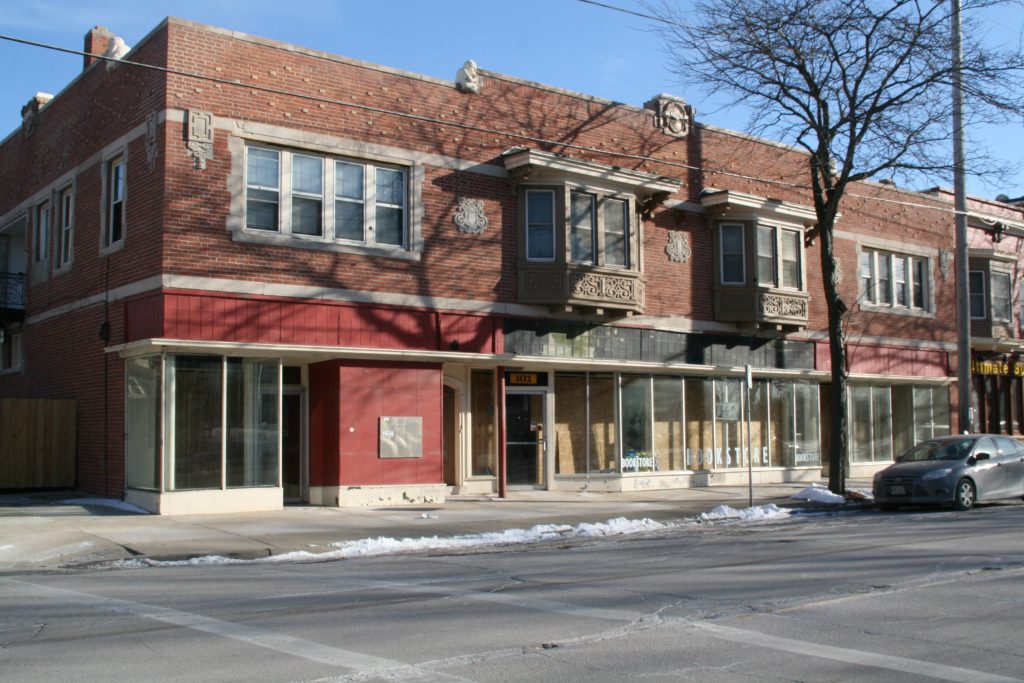 Badger Games, a supplier of tabletop game miniatures, books and board games, plans to open a brick-and-mortar location across from the UW-Milwaukee campus.

Adam Stein, an architect at Logic Design & Architecture, filed an alteration permit for 3132 N. Downer Ave. for a project titled “Badger Game Store.” This property is owned by Dowth LLC, which has the same registered agent as Badger Games LLC: Benjamin Checota.

Checota, an East Side resident, is also the senior vice president for business development at Landmark Healthcare Facilities. He did not respond to a request for more information by the time of publication.

Badger Games currently operates as an online shop selling board game accessories like first edition rulebooks and miniature soldiers. It acts as the exclusive distributor of several types of miniatures and games. Badger Games’ team also travels to a variety of conferences, including a recent appearance at Historicon in November 2021.

This location was expected to house a different kind of gaming experience. In 2020, Simplicity Esports and Gaming Company announced that it had signed a consulting agreement for a gaming center to be located there. The center was supposed to be open in early 2021, but the plan never appeared to progress based on permit data. There were plans filed for “Purple Cloud Market” just before Checota acquired the building, but those also never progressed.

Get a daily rundown of the top stories on Urban Milwaukee
The space previously housed Neebo Bookstore and before that Panther Bookstore, both of which catered to UWM students.

The planned alterations to the 4,869-square-foot space include the addition of an accessible entrance and multiple accessible restrooms. 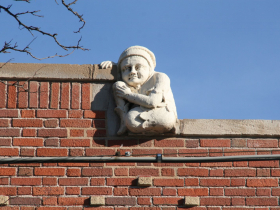 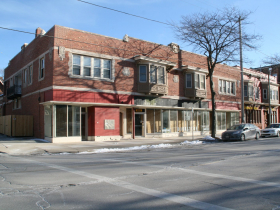 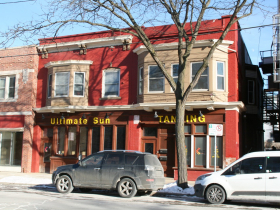