State Far Behind on Minimum Wage

30 states have increased the minimum wage, leaving Wisconsin ever further behind. 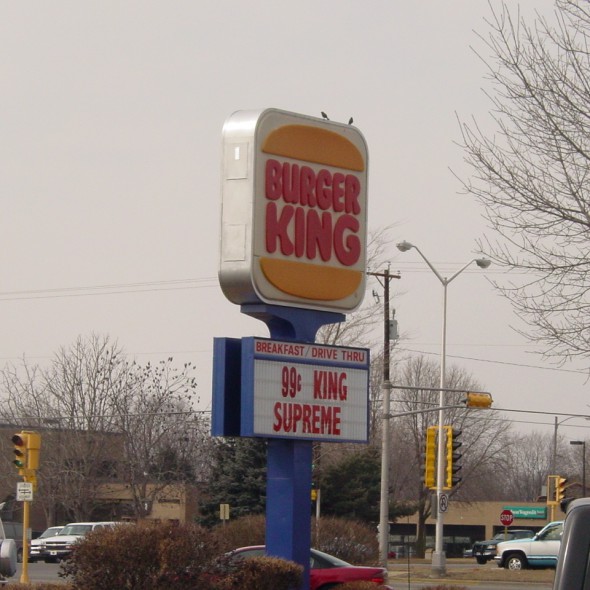 As inflation heats up, the value of the minimum wage falls ever further in real dollar value. Wisconsin’s minimum wage has been $7.25 since 2008, at the same level as the federal minimum wage. That would need to be increased to $9.36 today to equal the same value in real, un-inflated dollars. And given rising inflation, that $7.25 minimum will be worth even less at the end of this year.

In 18 states and DC, the minimum wage is indexed to inflation and automatically adjusts to maintain the same real dollar value.

A record number of states — 21 — raised the minimum wage last year, along with 35 cities and counties, hiking wages for 26 million workers, as The Hill reported:

As Ballotpedia reported, “Nine states have passed laws or ballot measures increasing their statewide minimum wage rates incrementally to $15 per hour. California is the first of those states to reach $15 per hour in 2022.”

Why is Wisconsin so far behind even deep-red states like Arkansas and South Dakota? It’s not because voters support this. A Marquette University Law School poll in 2019 found 55% of voters support increasing it and just 39% oppose this.

But the state’s gerrymandered Legislature allows Republicans to ignore the will of the people with no negative consequences. They have complied with the wishes of the Wisconsin Manufacturers and Commerce (WMC), which has massive clout in the state Capitol, and has given nearly $1 million in campaign donations to state Republican officials.

The WMC argues that “raising the minimum wage will increase the cost of employing entry level workers, resulting in fewer job opportunities for workers entering the workforce who need to build skills and experience for their career.”

In fact there has been a raft of research — more than 100 studies — testing this theory and the evidence is overwhelming that raising the minimum wage has little impact on the number of jobs and a huge impact on lowering poverty and wealth inequity, as Urban Milwaukee’s Data Wonk has reported. Increasing the wages of low-income workers puts money in their pockets which they can spend, which increases business and grows the economy.

“In Wisconsin, increasing the minimum wage to $15 would lift the wages of three out of ten workers, and it would especially help Black and Brown workers,” an analysis by the Wisconsin Budget Project found. Half of Black workers, more than half of Hispanic workers, one-third of Asian workers and one-quarter of white workers would get a raise, the analysis found.

It’s a win-win proposition, which is why so many states are jumping on the bandwagon, leaving Wisconsin ever further behind.