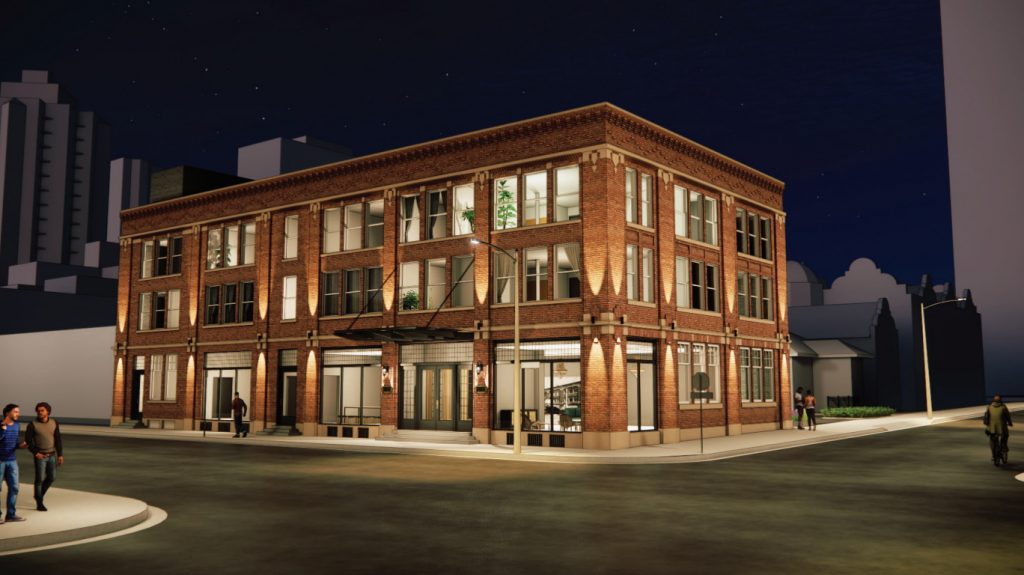 Illinois-based real estate investor Samuel Grossman is moving ahead on his proposal to redevelop the Paul Weisse Furniture Building into apartments.

An affiliate of Grossman’s investment group, Fairchild Acquisition, acquired the property, 1534-1542 N. Farwell Ave. in November for $900,000 and announced plans to convert the recently-closed furniture store into 11 apartments.

But plans filed with the Historic Preservation Commission (HPC) show that the vision has grown. The effort now includes 12 apartments, a business center, tenant fitness facility and rooftop deck. A 10-stall parking lot would be included on the eastern side of the property.

The commission designated the 118-year-old building as historic in 2017 when a conceptual plan emerged to either demolish or substantially alter the three-story building. Building owner and business operator Steve Stein, along with investor Paul Carl Weise Jr., ultimately didn’t move forward on that plan.

But the furniture store closed in October, creating a new opportunity to both transform and recapture elements of the building’s original design by famed Milwaukee architect Alexander C. Eschweiler.

Get a daily rundown of the top stories on Urban Milwaukee
“The existing canvas awnings will be removed to allow the beautiful leaded glass windows to be seen better,” says the written narrative. “The existing steel canopy at the main entrance is not original to the building and was renovated sometime in the 1980s. This project proposes to replace the existing canopy with a steel-supported glass canopy that will better allow the historic detailing of the existing façade to be more visible and will also allow the leaded glass transom window at the main entrance to be expressed.” Signage on each side of the entrance would be maintained.

The rooftop deck, a tenant amenity, would include a pergola.

The HPC only has oversight of the exterior of historically-designated buildings and much of its time is often spent discussing windows (it almost always requires wood). The Weise building appears poised to give the commissioners and staff another chance to discuss the merits of wood, as Grossman wishes to replace the first-floor windows. “The large-scale windows under the leaded glass transoms will be replaced with aluminum historic replica windows from Quaker or similar,” says the application. The non-original vinyl windows on the upper floors would be maintained.

Milwaukee-based broker Nathan Glaisner of Verde Investments, represented Fairchild on the acquisition. Glaisner has served as the broker on all of Fairchild’s Milwaukee acquisitions.

Fairchild acquired eight buildings, totaling 89 units, between October 2020 and June 2021. It has a goal of building a portfolio of 200 apartments in Milwaukee, targeted primarily at the area between UW-Milwaukee and E. Ogden Ave. The firm lets leases lapse and then modernizes the units, giving them “condo-style” finishes and pushing them up-market in an effort to attract non-student residents at a higher price point.

“We believe in creating value in buildings by modernizing the interiors, while maintaining the historic look of the exterior and the balance goes along with it,” said Grossman in an April interview about his vision.

In November, Grossman said he has two more properties under contract for purchase by the end of the year.

The investor, who grew in Fox Point, said his family is almost as connected to the area as the Weise family. The first job for Grossman’s grandfather was a paper route in the area and the real estate investor has many childhood memories in the area. 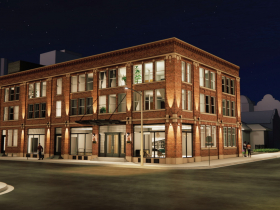 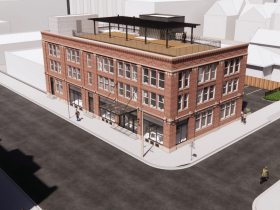 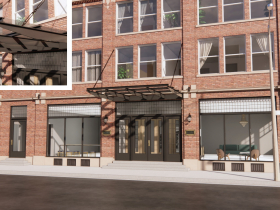 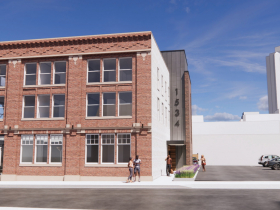 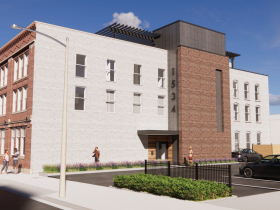 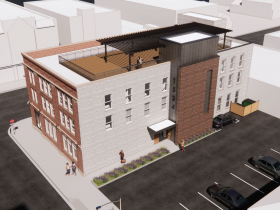 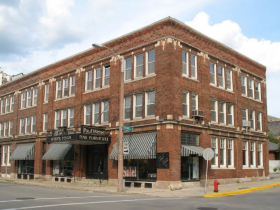