Officer ultimately spent four years in jail after using his job to prey on teenage girls. 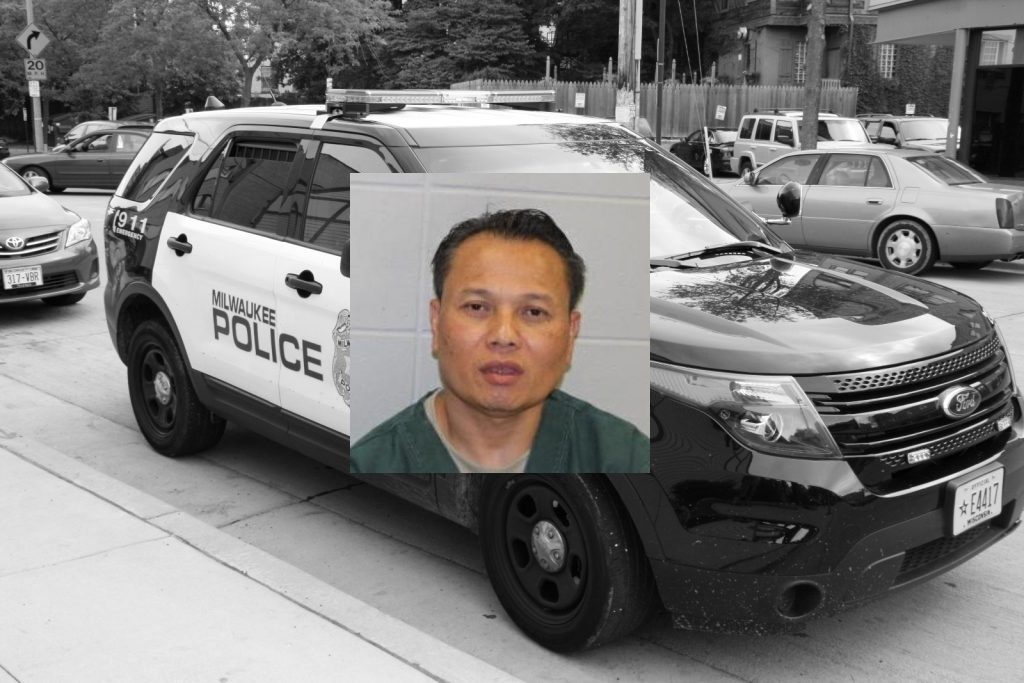 The latest settlement, which still requires approval from Mayor Tom Barrett, would have the city pay $150,000 to an unidentified individual (referred to as L.N.T.). It comes on the heels of the city’s June approval of a $250,000 settlement for another victim (D.C.F.).

In 2015, L.N.T. and her friend D.C.F. were stopped by then-officer Sonthana Rajaphoumi, who was wearing his uniform and in a squad car. According to L.N.T., the officier demanded her telephone number and later contacted her, asking for photos.

“[T.C.F.] further alleges that a few months later, in January of 2016, he showed up at her home, in uniform and in a marked squad car. He directed her to the back of the house where he instructed her to expose herself to him, at which point he had sexual contact with her,” wrote City Attorney Tearman Spencer and Deputy City Attorney Yolanda McGowan in a letter to the council encouraging the settlement.

The settlement recommendation for D.C.F. includes a similar description, but with the term “physical contact.”

On Tuesday, Alderman Mark Borkowski was the only council member to vote against the settlement. No discussion was held. Borkowski has often objected to the approval of police settlement agreements, but he did not object to the D.C.F. agreement in June.

Get a daily rundown of the top stories on Urban Milwaukee
In an interview, Borkowski called his move a “protest vote.”

“I am just bothered that this guy did what he did and cost us what he did,” said Borkowski. He said he wasn’t aware of the June item.

Rajaphoumi spent three years at an out-of-state prison before being returned to Dodge Correctional Institution in May. He was released as part of a four-year extended supervision program in August.

A hiring committee recommended not advancing Rajaphoumi’s application to join MPD in 2000 because of a background investigation, but the Fire & Police Commission overruled the recommendation and allowed him to continue the application process.

The Common Council did not publicly discuss the D.C.F. case before unanimously approving it in June. Deputy city attorney Robin A. Pederson spent 22 seconds on June 7 telling the Judiciary & Legislation Committee that the plaintiff’s attorney presented the offer and City Attorney Tearman Spencer recommended it be accepted due to the risk of having to pay more in damages if it goes to trial.

McGowan went into more detail on Dec. 6th during a committee meeting. She said L.N.T. as a more vulnerable victim had asked for a $350,000 settlement.

“I was able to negotiate a resolution for $150,000 which I think is great,” said McGowan. “It’s more than a fair settlement.”

Ald. Michael Murphy asked if the city attorney had considered a suit against the former officer.

McGowan said she would need to follow-up. “I don’t think it was a strong case for it,” she said.

Murphy said even without a strong case, it would be good to pursue a suit against him. “It’s a pretty egregious case,” said the alderman. “I think the taxpayers would be happy if we sued him.”

The settlement funds, if approved by Barrett, would come from a budgeted settlement account.