By Isiah Holmes, Wisconsin Examiner - Nov 24th, 2021 11:54 am
Get a daily rundown of the top stories on Urban Milwaukee 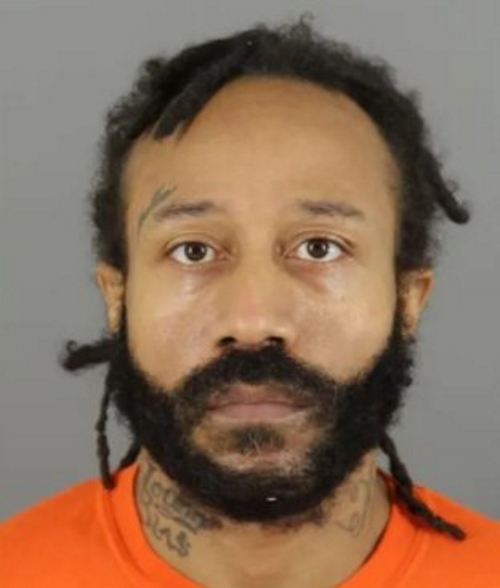 Darrell Brooks, Jr., 39, the man arrested for driving his SUV into a Christmas parade in Waukesha Sunday, killing at least five people and injuring dozens, according to initial reports, made his first court appearance following the incident in Waukesha on Tuesday. During the appearance prosecutors reported that a sixth death had occurred when a child who was in critical condition passed away — one of 16 admitted to Children’s Hospital of Wisconsin after the incident. Brooks faces five consecutive life sentences, with more charges on the way, prosecutors said. At least 40 people were injured, including children who remain in critical condition.

Waukesha Police Department Chief Dan Thompson said this was not an act of terror, and that Brooks acted alone. Thompson stated that Brooks was a suspect in a domestic disturbance prior to driving through the city’s Christmas parade. Thompson, as well as officers who were at the parade, say that Brooks appeared to intentionally drive through the crowd.

Prosecutors highlighted Brooks’ lengthy history with the criminal justice system. Dating back to 2000, Brooks has records in Wisconsin, Nevada, and Georgia. In a case dating to Nov. 5, 2021, Brooks was charged in Milwaukee County with resisting and obstructing, felony bail jumping, second degree reckless endangering safety, and other charges. Prosecutors stated Brooks is alleged to have struck the mother of his child with a fist and then attempted to run her over with the same vehicle he was driving when he was arrested on Sunday. Brooks’ bail was set at $5 million.

“I have no problem with the bail being recommended by the state. I’m an old guy who has been doing this for almost 40 years,” Judge Kevin Costello said. “The nature of this offense is shocking.”

The Milwaukee County District Attorney’s Office is currently reviewing the bail conditions set during the case in early November. Brooks was released on a bail of $1,000 on Nov. 11, an amount which Milwaukee District Attorney John Chisholm called “inappropriately low.” Chisholm’s office stated that “appropriate next steps” will be taken following the review. If convicted, Brooks will spend the rest of his life in prison.