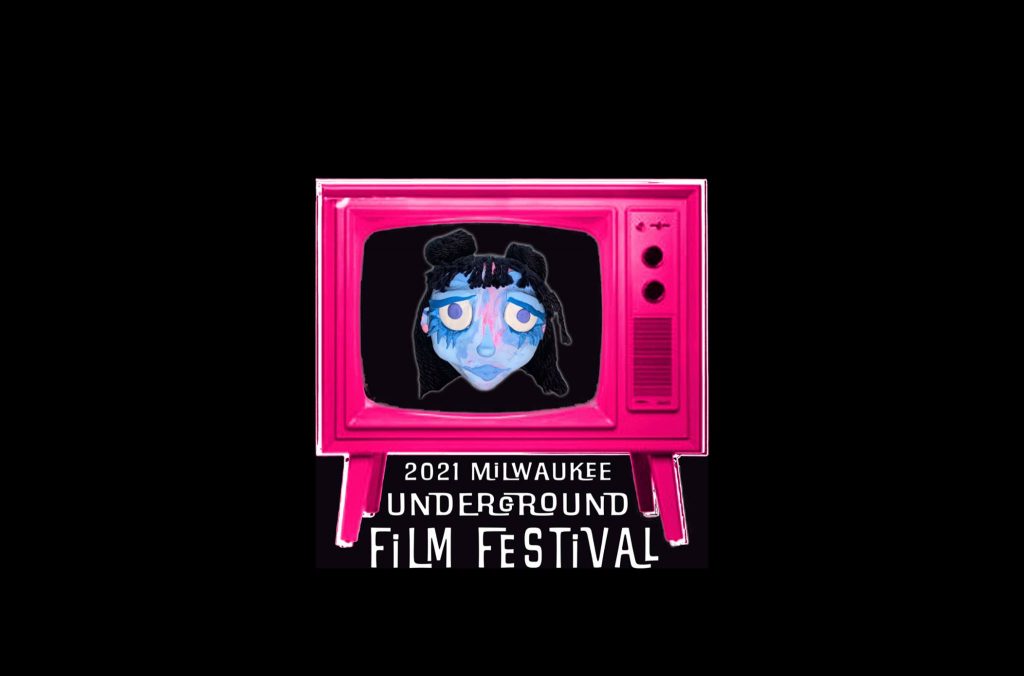 Mariah Carey is back on the radio, which can only mean one thing: Its officially the holidays. This week, there are plenty of events that will help you find some unique gifts for friends and family this year, so get out there and get some early shopping done. Milwaukee Comic Con is back, with hundreds of vendors slinging comic books, figurines, collectibles and more. The re:Craft & Relic Holiday Market returns after a year off, offering plenty of handmade goodies. Its also the perfect season to enjoy warm cider, so join the Urban Ecology Center for a bike ride and cider sampling adventure to Menomonee Valley.

Milwaukee-based noise-rock group Credentials is celebrating the release of its new record “Why is My Arm Not a Lilac Tree?” with a show at X-Ray Arcade. The band takes influence from mid-90s Chicago and Louisville groups, creating their own rendition of first-wave post-rock. Opening up the show are local groups Resurrectionists and Kendraplex. Doors open at 6:30 p.m. and the show begins at 7:30 p.m. Tickets are $10 at the door.

November 11-13: The Taming at Sunstone Studios

Sunstone Studios presents “The Taming”, a hilarious play written by Lauren Gunderson and directed by Maggie Marks that draws inspiration from Shakespeare’s “The Taming of the Shrew.” Featuring an all-female cast, “The Taming” follows Miss America contestant Katherine, who has big dreams of success in politics. She looks to the assistance of both a conservative senator and a liberal blogger in an attempt to make those dreams a reality. All seats are $39 and the play can also be streamed on demand for $29. For more information on showtimes and tickets, click here.

The Milwaukee Underground Film Festival, a program of the Department of Film, Video, Animation and New Genres at the Peck School of the Arts, is hosting its 20th iteration of its student run festival. Titled “Midnight Movies for Normal People,” the hour-and-16 minute-long program will feature a dozen short films followed by a Q&A with the directors. The event is free to attend. For more information, click here.

It’s a busy month for geeks with last week’s Midwest Gaming Classic and just a week later the Milwaukee Comic Con. Hundreds of artists, vendors, creators and special guests will gather at the Wisconsin State Fairgrounds to celebrate comic books and graphic novels. If there’s a rare comic book you’ve been searching for, or just want to pick up some merchandise like figures or clothing from your favorite series, there’s no better place to look. Plus, if you have a pop-culture enthusiast in the family, it’s a great place to find a Christmas gift for them. The convention will run from 10 a.m. to 4:30 p.m. and admission for kids is free. Everyone gets a free comic book at the door.

November 13: Cider and Cycles with the Urban Ecology Center

The Urban Ecology Center knows the best way to warm up during the fall: By sampling cider and riding your bicycle. The Cider and Cycles event will take riders to Three Bridges Park, starting with a tasting of apple cider on the Riverside Park tower. Participants will then ride over to Menomonee Valley to sample a cider from Newline Cafe and check out the fall prairie. The event will run from 9 a.m. to 12:30 p.m. and costs $10 for members and $14 for non-members.

Riverwest’s Gathering Place Brewing Company is re-releasing three fan favorites and celebrating the occasion by teaming up with vegan restaurant Twisted Plants. The brewery is bringing back the Star Bjorn (Nordic Red Ale with spice, mango, citrus and dank hops), Tropidelico (New American IPA with guava, lime zest, papaya, lemongrass and pineapple aromas) and Ryed of the Valkyries (Dunkel Lager with three types of Rye malt with honey and toasted bread aromas). Those beers will be sold in cans and on draft, and Twisted Plants will be serving vegan comfort food to compliment your tasting. The event will run from 2 p.m. to 8 p.m.

Her Collections, a woman-owned-collective shop featuring handmade goodies from all over the world, is celebrating its grand opening and inviting customers to browse the store in person for the first time ever. Starting at 3 p.m. and running until 9 p.m. Customers can shop while enjoying snacks and wine. Her Collections will be selling pre-made gift baskets, making your holiday shopping that much easier. The shop is located at 3825 N. 99th St.

The re:Craft & Relic Holiday Market is back for its first iteration since January 2020, featuring around 150 juried vendors selling vintage, handcrafted and recycled goodies. The market will take place at the Milwaukee County Sports Complex located at 6000 W. Ryan Rd. in Franklin. Admission is $7 for adults and free for kids ages 12 and under. The event will run from 10 a.m. to 4 p.m.