By Isiah Holmes, Wisconsin Examiner - Nov 4th, 2021 12:33 pm
Get a daily rundown of the top stories on Urban Milwaukee 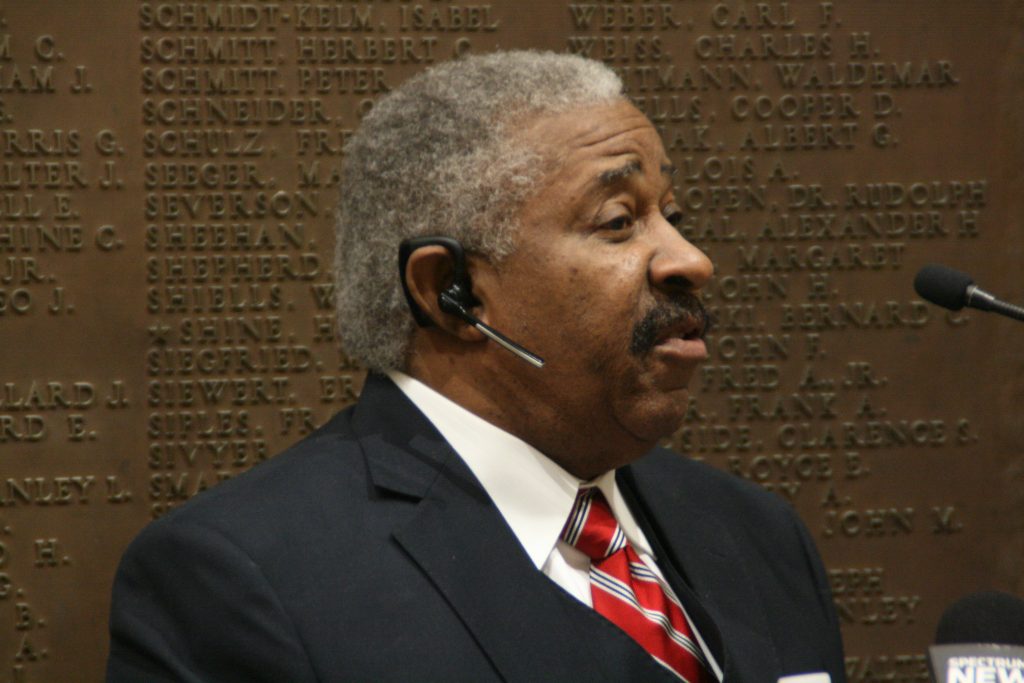 The Council on American-Islamic Relations (CAIR), is calling on Milwaukee’s City Attorney Tearman Spencer to fire an attorney who worked as a legal analyst for what CAIR calls an anti-Muslim organization. Jennifer DeMaster, an attorney for the city of Milwaukee, once worked for the Clarion Project from 2015-2017. The Clarion Project has been linked to the films “Obsession: Radial Islam’s War Against the West,” and “The Third Jihad: Radical Islam’s Vision for America.”

One interviewee in the film Obsession, Dr. Khaleel Mohammed, later called the production a “vile piece of propaganda,” according to a CAIR press release. Edward Ahmed Mitchell, national deputy director of CAIR, blasted DeMaster’s continued employment by the city. “It is inappropriate for a lawyer with a history of working with anti-Muslim hate groups to wield decision-making power as an assistant city attorney,’ said Mitchell. “Unless Ms. DeMaster renounces her reported work with anti-Muslim hate groups, meets with local Muslim leaders to address their concerns, and pledges to impartially uphold the law, City Attorney Tearman Spencer should relieve her of her position.”

In 2020, DeMaster wrote a book entitled “Babylon Unveiled: Redefining Faith. Exposing Deception.” An online description of the book states that it is based on DeMaster’s experiences in the Middle East through a variety of lenses, including people who’ve converted from Islam to Christianity. The book focuses on religion against a backdrop of Middle Eastern policy, including during the Trump era.

As a city attorney, DeMaster will be making $71,780 annually. Milwaukee Journal Sentinel reports that DeMaster graduated from Regent University, founded by the 91-year-old televangelist Pat Robertson. Aside from her time at the Clarion Project, some city officials have expressed concern that DeMaster lacks experience. Her hiring comes as the city attorney’s office is embroiled in controversy.

Since being elected less than two years ago, Spencer’s office has lost dozens of staff. Allegations of sexual harassment have also emerged from female staff, with others describing a toxic work environment. Recently, Spencer blamed the deteriorating situation on negative media coverage, the pandemic, lack of support from the Common Council, and other issues. “I’m new here,” said Spencer, “how could I have created all of these problems?”