Down nearly 26% in second quarter of 2021, as pandemic aid decreases.

By Christine Hatfield, Wisconsin Public Radio - Sep 28th, 2021 11:26 am
Get a daily rundown of the top stories on Urban Milwaukee 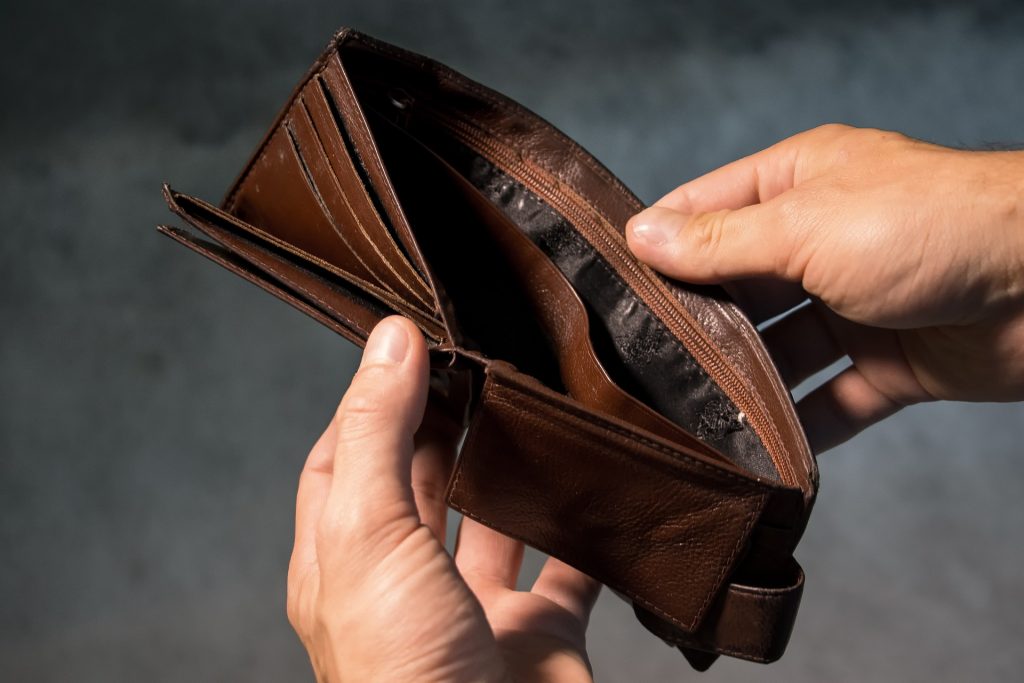 Personal income in Wisconsin fell 25.8 percent in April, May and June, according to a U.S. Bureau of Economic Analysis report released Thursday. Experts say despite that, the United States economy is continuing to recover.

The U.S. Bureau of Economic Analysis, or BEA, releases quarterly reports on personal income by state. Wisconsin’s change in income — between Quarter 1 (January, February, and March) and Quarter 2 (April, May and June) — ranked 30th among all states.

“My guess is that it’s because the overall impact of the stimulus payments in Wisconsin was more than, say, the medium,” said Kundan Kishor, who chairs the Department of Economics at University of Wisconsin-Milwaukee. “The agricultural states have done relatively better than the states that are not that much dependent on agriculture.”

“I was surprised at the level of the drop,” said Steve Deller, a UW-Madison professor of applied economics. “I would have thought that the second quarter of this year, we would have seen modest growth.”

Deller noted there was “modest growth” in terms of earnings from work, but that was offset by a drop off in “transfer receipts,” a category of income encompassing earnings from non-work sources.

A second round of COVID-19 relief checks went out early in the year, helping to drive Wisconsin’s first quarter personal income up by 51.5 percent. Deller said those payments going away in the second quarter would explain the subsequent drop.

Another factor in terms of transfer receipts are the pandemic unemployment benefits that came to an end early this month.

“We weren’t in a free fall because of the extended unemployment benefits,” said Deller.

Deller said consumer sentiment is the main driver of the economy.

For the moment, Deller said Wisconsin is “about where we should be” relative to other Midwest states such as Indiana and Michigan. The only state in the region to experience less of an income drop than Wisconsin was Illinois.

“There’s nothing here that really jumps out at me,” said Deller.

Kishor said though the current volatility borders on unprecedented in recent economic history, there’s hope for stability in the months ahead.

“The market will keep on improving, but probably not at a rate at what the policymakers or people would have wanted,” said Kishor. “Over a longer period of time, we will probably go back to the long-run average of personal income growth.”

Kishor said recovery is going to depend on consumer spending and the willingness of workers to return to work amid the ongoing delta variant. He noted markets such as stocks and housing have been doing “pretty well.”

“If the luck runs out, then that may create some issues, and that’s something to watch out for,” said Kishor.

What happens with the debt ceiling and international markets could also make a difference, Kishor said.

Deller said while the quarter-by-quarter data can be interesting, longer-term patterns are ultimately more important. He said changes for the better in the third quarter will be followed by setbacks on account of delta.

“I think what we’ll see is a downturn in the economy because of COVID, and then a kind of a rebound, but not quite back to where we were before COVID,” said Deller.

The BEA will release July, August and September’s income data around mid-December.