But a substantial amount of fundraising remains to develop park. 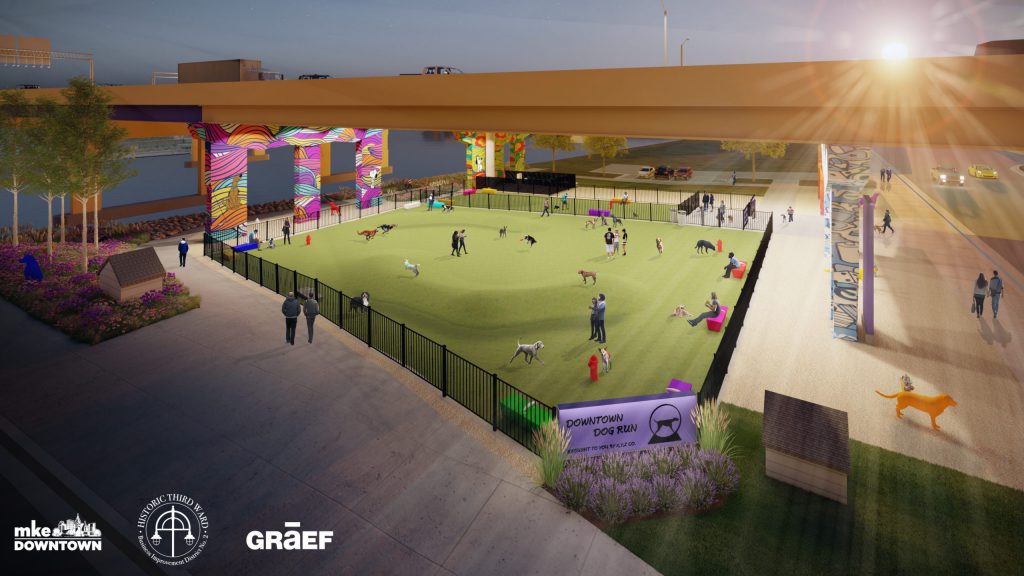 An effort to build a large downtown dog park received a boost Thursday.

PetSafe announced that the proposed park was one of the top five vote-getters in an online Bark for Your Park contest and will receive a $25,000 grant.

Organizers aim to raise $750,000 to bring the dog park to fruition. The city is contributing $200,000 in incremental property tax revenue from an adjacent tax incremental financing district to pay for a new Milwaukee RiverWalk segment that will border the park. Additional sponsors are also being sought.

A fundraising campaign was launched in mid-August to raise additional capital. A variety of donation levels are available, from Benji ($10) to Beethoven ($2,500). Some funding levels include perks ranging from a t-shirt to an engraved plaque at the future park.

It would be the first public dog park located Downtown. The nearest dog parks are approximately three miles away, either to the north in Riverwest or south in Bay View. 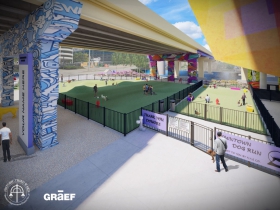 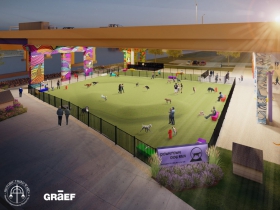 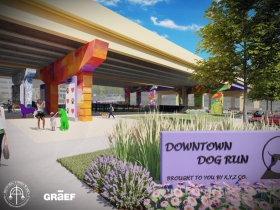