Accuse CEO of profitable company of withholding their share of the money.

By Corri Hess, Wisconsin Public Radio - Aug 24th, 2021 01:22 pm
Get a daily rundown of the top stories on Urban Milwaukee 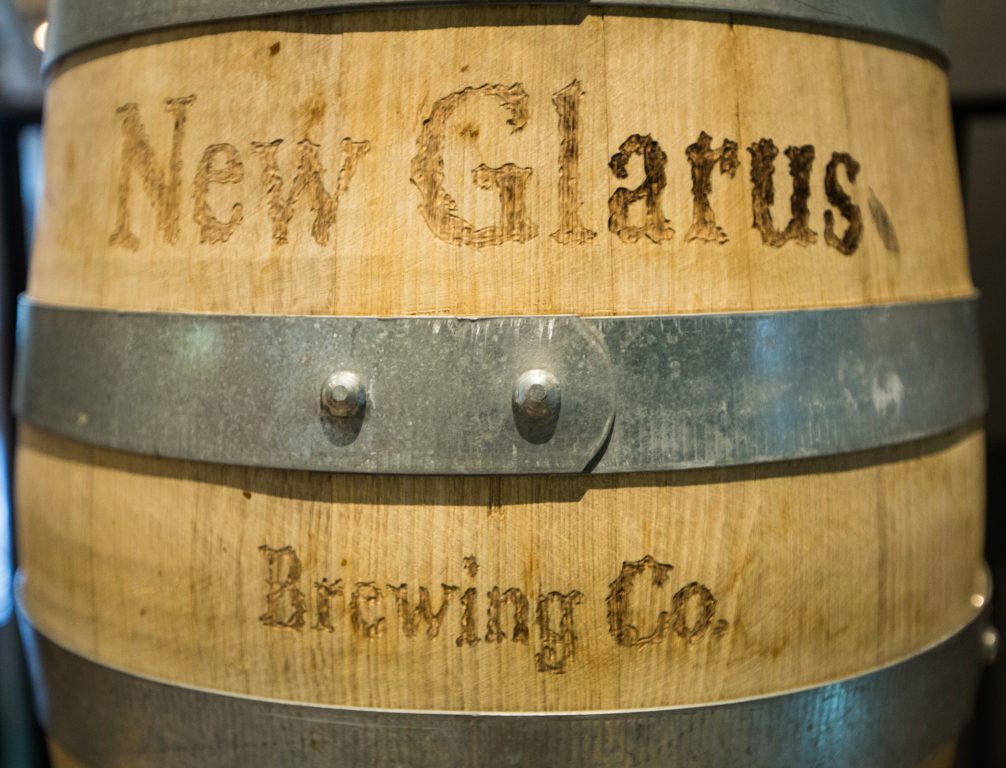 Some of the original investors in New Glarus Brewing Co., one of Wisconsin’s most iconic craft brewers, are accusing the company’s chief executive of keeping annual profits from them.

Deb has disputed all the allegations, saying she was “blindsided” by the lawsuit and plans to sue the shareholders for slander.

The lawsuit also alleges Deb used the company’s profits to invest in outside projects that only the Carey family financially benefits from, including the formation of Sugar River Distillery.

The plaintiffs’ attorney, Kevin Palmersheim, said the investors would like to receive the profits that are owed to them.

“Their first choice would be to remain shareholders and be treated fairly. They’re increasingly discovering that’s unlikely, and so the only other option is to be bought out” Palmersheim said. “There is no doubt that (Deb) and her husband have done a fantastic job in helping this business grow and the plaintiffs in this case don’t dispute that. But what they do dispute is that she alone is responsible and entitled to the benefits.”

According to the lawsuit, New Glarus Brewing’s net income has historically been between $15 million and $20 million annually.

The Careys, Speer and Eichhoff’s now-deceased husband, Dierk, were friends in Fort Collins, Colorado in the early 1990s when they came up with the idea for New Glarus Brewing.

Dan was successful at developing beer recipes and Speer thought the timing of the craft brewing market, combined with Dan’s skills, could be grown into a financially successful business. Speer convinced Dierk to invest.

Dierk’s family owned property outside of New Glarus, and the group decided to locate the brewery there. Runyan was also an initial investor.

“I’ve made these people very wealthy and to have lies said is flat out stunning,” Deb said.

She believes investors filed the lawsuit in retaliation because she didn’t lay off or cut benefits for any of her 120 employees during the COVID-19 pandemic.

Carey said when she told the investors during their June 2021 meeting that she didn’t apply for federal Paycheck Protection Program loans to offset the costs, they were upset. But she said she stands by that decision and won’t be bullied.

“As a nation we are under duress and I knew the brewery was firm financially, and we didn’t need any government assistance and other people would,” Deb said. “The bottom line being I could have made more money during COVID, and I instead passed on government assistance and kept people employed, so (the plaintiffs) didn’t get as big a divided as they would have liked.”