The La Crosse Democrat was first elected in 1996. 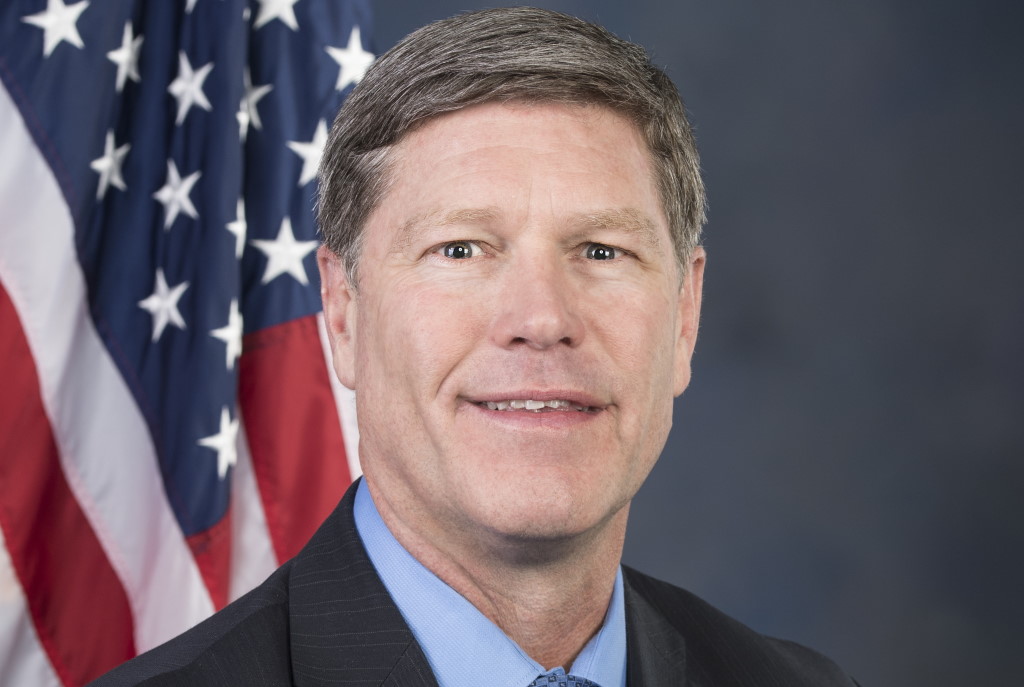 Announcing his decision at a La Crosse elementary school, the longest-serving member of Wisconsin’s Congressional delegation said that “the truth is, I’ve run out of gas,” WEAU-TV reported.

A former assistant district attorney in La Crosse County, Kind served as a special prosecutor in western Wisconsin, according to an archived version of his House of Representatives biography. Considered a centrist among House Democrats, Kind chaired the centrist New Democrat Coalition from 2013 to 2017. In his remarks Tuesday he expressed pride in being considered “one of the most bipartisan members of Congress.”

Kind won reelection handily until 2010, when he narrowly beat Republican challenger and former state Sen. Dan Kapanke with 50.3% of the vote. He resumed winning by margins of 10 points or more, including in 2016, when he faced only a write-in opponent and garnered nearly 99% of the vote in the district.

In 2020, however, Kind narrowly defeated Derrick Van Orden, with 51.3%, while Donald Trump won the 3rd District in the presidential race.

In a statement, Democratic Party of Wisconsin Chair Ben Wikler praised Kind for “his bipartisan pragmatic approach” and asserted that the congressman’s grassroots organizing had helped Democrats build “tremendous local strength throughout the 3rd Congressional District.”

Van Orden has already launched a campaign to run again, despite criticism for amplifying the lie that Trump won his reelection bid and for attending the Jan. 6 rally in Washington, D.C., that culminated in the deadly insurrection at the U.S. Capitol. The Daily Beast reported that media posts showed Van Orden taking pictures in places that were behind police barricades, and also that Van Orden had paid for his trip to D.C. with about $4,000 in campaign cash.

Van Orden issued a statement Tuesday thanking Kind for his service in Congress while vowing to win the district in 2022. Mike Berg, a spokesman for the National Republican Congressional Committee, released a statement calling Kind “one of the most vulnerable Democrats in the country” and said his retirement is “the clearest sign yet that [the] Democrats’ House majority is toast.”