In 27 counties and 40% of the nation benefits fall short of average cost of a meal. 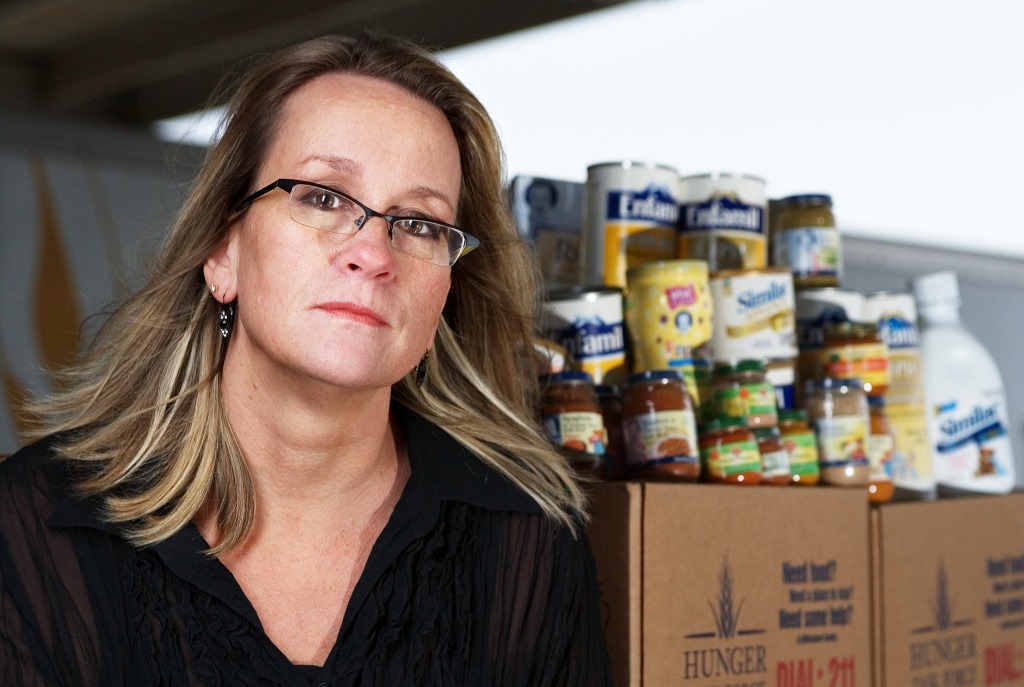 A new analysis shows that federal Supplemental Nutrition Assistance Program (SNAP) benefits do not cover the average cost of a meal in more than four in 10 counties in the United States. That includes 27 of 72 counties in Wisconsin.

SNAP is the nation’s largest food assistance program, serving more than 43 million participants each month, nearly half of them children. Research has shown that SNAP reduces food insecurity and poverty for millions of people. Nearly 4 in 10 of these households have zero net income, meaning SNAP payments are their only way to feed themselves.

In December 2020, Congress approved a temporary 15 percent increase in SNAP benefits; the American Rescue Plan Act passed in March 2021 extended that increase through September 2021. But even with this boost, the maximum SNAP benefit still falls short in 41 percent of US counties, according to this new research by the Urban Institute, funded by the Robert Wood Johnson Foundation.

But in Wisconsin’s two most populous areas, Milwaukee County and Dane County, the increase in SNAP benefits gave recipients slightly more than the price of a daily meal.

That was part of a radical change in how SNAP was viewed, notes Sherrie Tussler, executive director of Hunger Task Force. “It took a pandemic to understand the value of SNAP to Wisconsinites,” she tells Urban Milwaukee. “People we knew lost their jobs and turned to SNAP to put food on the table. A dual State and Federal Emergency order resulted in increased SNAP benefits and as a result on a monthly basis Wisconsinites received between $50 and $70 million more in food buying power. These dollars not only buy food but they pay wages for grocers and truckers; they keep farmers and food producers in business.” There was also a dramatic drop in people visiting food pantries and needing emergency food, Tussler says.

Prior to the pandemic, she says, “We thought that SNAP was for deadbeats. We were on our way to requiring work for families with school aged children. We drug tested and we paid the lowest household allotment. A senior living in subsidized housing would receive $16 monthly. Currently that same senior is receiving at least $195.”

But the federal increase in SNAP benefits will end on September 30, and the analysis by the Urban Institute shows that will have harsh consequences. The reversion to the old benefits structure will mean it doesn’t cover the average cost of meal in 96% of counties nationally, and all 72 counties in Wisconsin. In Pierce County the benefits will be 35% less than the average cost of a meal, in Vilas County 29% less, in Milwaukee County 12% less.

“SNAP is a crucial lifeline for millions, but this analysis shows we are still not maximizing its full potential,” said Jamie Bussel, MPH, senior program officer at the Robert Wood Johnson Foundation. “At a minimum, the temporary increase in SNAP benefits approved last year should be made permanent, and we should take additional steps—such as updating the Thrifty Food Plan—to ensure that SNAP benefits cover the cost of a meal for every participant in every county.”

Tussler calls the Thrifty Food Plan an “outdated starvation diet.” She agrees with advocates who have called for reviewing and resetting this plan “to a level that allows access to healthy nutritious food for all,” she adds.

Another problem with SNAP is that the benefits “are not adjusted for geographic differences in food costs among the 48 contiguous states or the District of Columbia,” the new study found. “Research has found that prices tend to be higher in the West and the East than in the South and Midwest.”

Of the 20 counties which had the biggest gap between the per-meal benefit and average cost of meal, even with the increased benefits during the pandemic, six were in California and two in Washington State. While this might suggest well-to-do areas are most likely to have higher average costs for a meal, that is not always the case. “In contrast to the popular belief that higher-than-average food prices are primarily an issue for large urban areas, many rural counties also experience elevated prices,” the study notes. “In rural counties, the average shortfall of maximum SNAP benefits is 13 percent; in urban counties, the shortfall is about 23 percent.”

In Wisconsin, the two toughest areas for SNAP recipients, Pierce and Vilas counties, are both low population rural areas. They would benefit greatly from a higher per-meal benefit.

“Consistent evidence has demonstrated that SNAP is a government program that works: it reduces food insecurity in adults and children,” the study notes, and “has been shown to improve long-term health outcomes among children… It also helps low-income families meet basic needs by augmenting their purchasing power and smoothing shocks that arise from economic cycles and the instability of individual household income… More broadly, SNAP stabilizes the economy by counteracting downturns in the business cycle.”