By Wisconsin Democracy Campaign - Jul 19th, 2021 01:57 pm
Get a daily rundown of the top stories on Urban Milwaukee 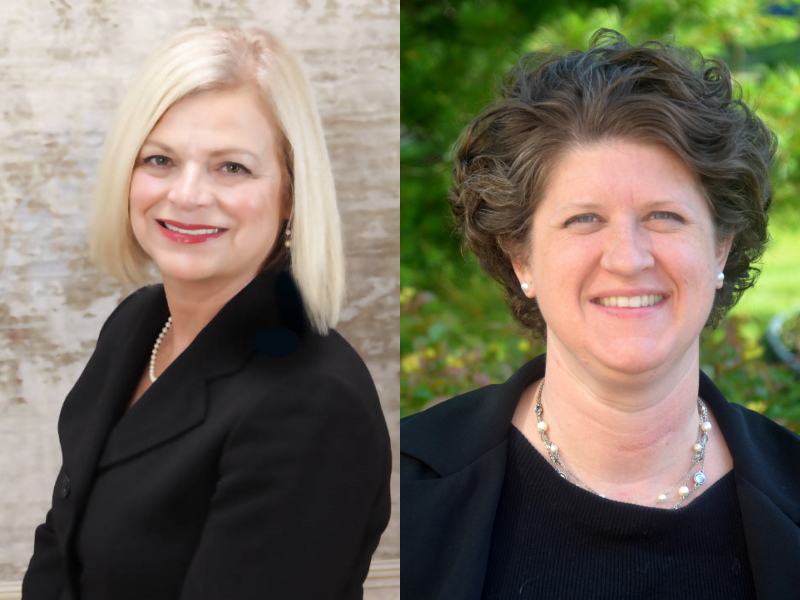 Fundraising and spending reports filed this week showed the seven candidates spent a combined $1.96 million and eight outside groups spent $1.02 million. Underly and Kerr faced off in the general election because they were the top two vote-getters in the Feb. 16 primary.

Underly led candidate spending with $1.53 million – a record for a school superintendent candidate. Underly’s largest contributor was the Democratic Party of Wisconsin which gave her $949,844, or 62 percent, of her total fundraising.

The groups that backed Underly or opposed Kerr were:

A Better Wisconsin Together, which spent $780,210 on digital, cable, and broadcast television ads,

The groups that supported Kerr or opposed Underly in the race were:

For more details about the groups and their spending, check out their profiles in the Democracy Campaign’s  Hijacking Campaign 2021 feature by clicking on their names.

To see some of the large contributors to Underly and Kerr, go here, here, and here.

To view the contributors who gave Underly and Kerr $100 or more go here and here.