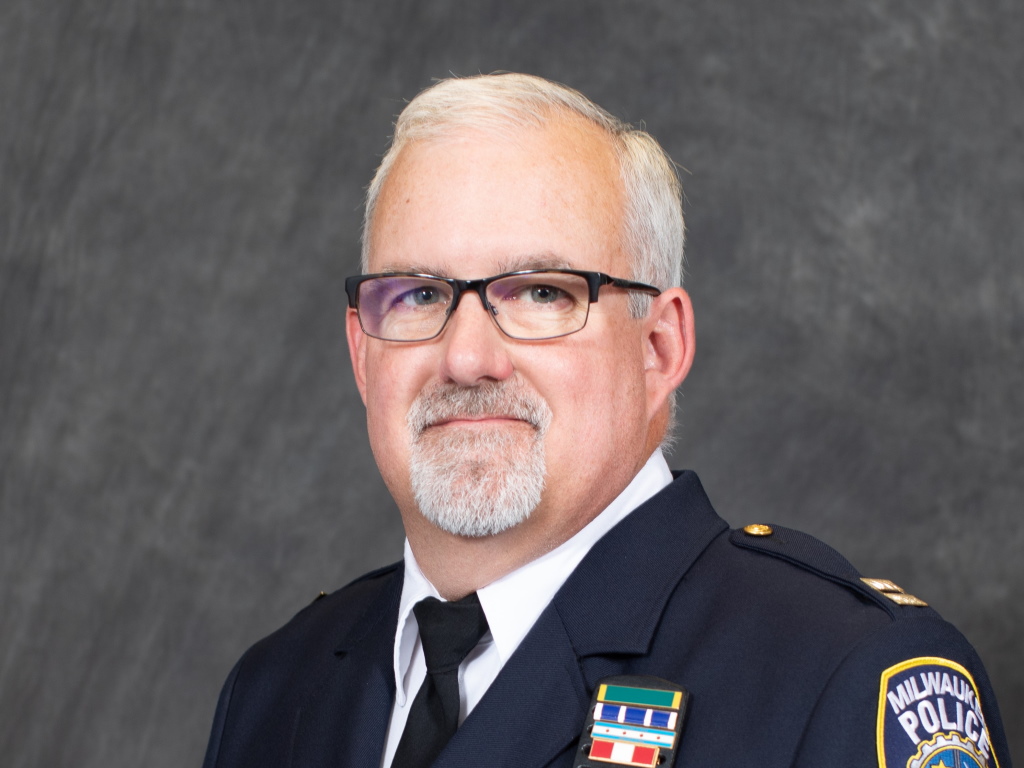 The city’s Police & Fire Commission announced the selection Thursday afternoon. MacGillis’ first day on the job will be July 26th.

MacGillis retired from MPD in January after more than 25 years with the department. He currently serves as the drug intelligence officer for the North Central High-Intensity Drug Trafficking Area (HIDTA) program.

HIDTA is a federally-supported, multi-agency crimefighting effort in which both Milwaukee and Wauwatosa police departments participate.

MacGillis, during his time with MPD, rose to the rank of captain and served as director of training at the Milwaukee Police Academy.

“I am humbled and proud to have been selected to lead the Wauwatosa Police Department,” said MacGillis in a statement. “There are several opportunities to build police and community trust while keeping all citizens safe at the forefront of what we do as a profession and agency. I look forward to embracing both challenges and opportunities and working with internal and community stakeholders to keep Wauwatosa a safe and vibrant community for all.”

Get a daily rundown of the top stories on Urban Milwaukee
He will replace Barry Weber who retired this spring after 31 years with the department. Luke Vetter is serving as interim chief.

“The Police and Fire Commission is confident that James MacGillis will do an outstanding job as police chief, working with police department members, city officials, and community members to find innovative solutions to problems and improving police services for the City of Wauwatosa,” said Dominic Leone, Wauwatosa Police & Fire Commission president. “I want to thank the other volunteer Commission members and members of the community who participated in several steps of the hiring process.”

The new chief is a Wauwatosa native and graduate of Wauwatosa West High School. An army veteran, MacGillis has a master’s degree in administrative leadership from UW-Milwaukee.

In an unusual circumstance, acting Milwaukee police chief Jeffrey Norman was one of three finalists to lead the suburban city’s department. The other finalist was MPD captain David Salazar.

While Salazar will still be in his current role next week, Norman might not.

A ruling from Milwaukee County Circuit Court Judge Christopher Foley will give demoted chief Alfonso Morales his job back on July 3rd if Morales doesn’t reach a settlement with the city. Morales, who moved to Pewaukee and is also suing the city in federal court, said through his attorney Frank Gimbel that he is ready and willing to return to the job.

Foley put the blame for the situation squarely on the actions of the Milwaukee Fire & Police Commission.