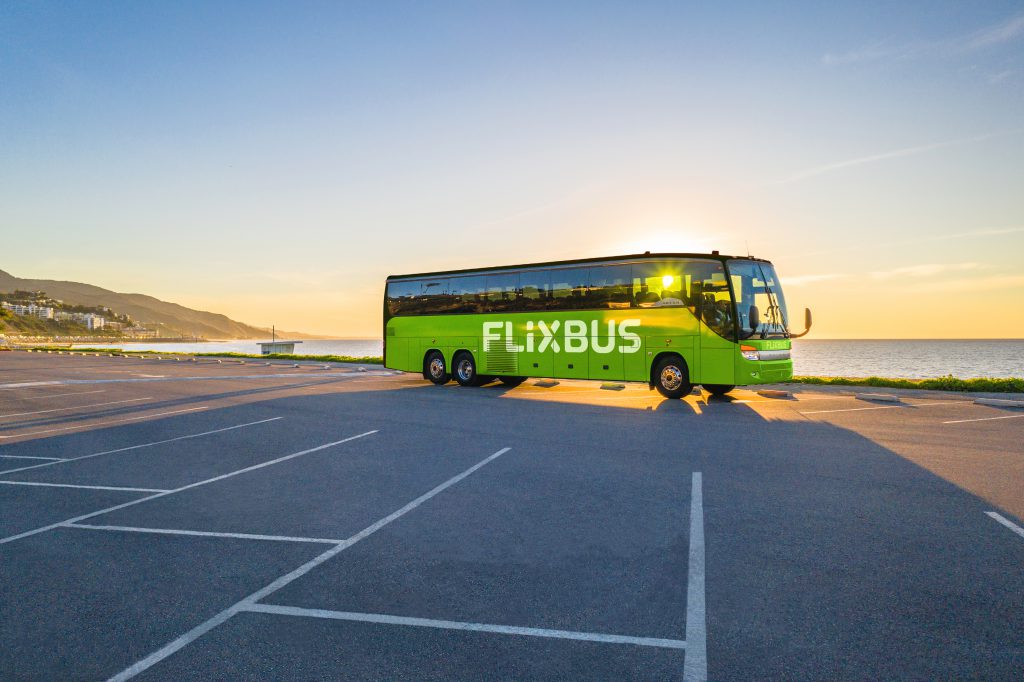 A new competitor aims to move you between Milwaukee, Chicago and other Midwestern cities.

The service is positioned to directly compete with Megabus and Greyhound.

According to a schedule posted on the Germany-based startup bus company’s website, FlixBus will offer daily end-to-end trips on new coach buses between Milwaukee and the Ohio capital with intermediate stops in Chicago, Indianapolis and Dayton.

The most likely local trip pair, Milwaukee and Chicago, has a 9:45 a.m. arrival and a 7:00 p.m. daily departure from the Windy City.

Tickets start at $9.99, but all purchases include an additional $2.25 per-transaction service fee. Upgrades are available for selecting your seat in advance ($2.99), traveling neighbor-free (price varies), additional luggage ($9.99 per bag after one carry-on and one checked bag) and a carbon offset ($0.87 between Milwaukee to Columbus).

Tickets can be booked on the FlixBus website or smartphone application.

Similar to Megabus’ start in 2006, the company is poised to use curbside pickup in lieu of a station. Milwaukee pickups and dropoffs will occur on E. Wells St. just east of N. 6th St., where the street functions as a tunnel running under the Wisconsin Center. The Chicago stop is a block south of Union Station.

Megabus and Greyhound Lines operate from the Milwaukee Intermodal Station. Megabus is a subsidiary of Coach USA and offers low-cost, hub-based service between major destinations in addition to its parent company’s network of regional service. Greyhound is a century-old provider of intercity bus service. A series of other intercity bus companies provide service from the intermodal station, including Indian Trails, Jefferson Lines and Badger Bus.

The FlixBus website teases a route connecting Milwaukee, Manitowoc and Green Bay, but no scheduled service is available. A representative of the company said the service would be added this summer.

A press release says the company plans to “significantly expand its footprint in the region later this year and next.”

Flixbus launched in 2013, first offering service in Germany. The company does not own any buses, but contracts with companies it calls “bus partners.” The Midwestern service is being operated by Cardinal Transportation on behalf of FlixBus.