By Gretchen Schuldt, Wisconsin Justice Initiative - Jun 16th, 2021 10:59 am
Get a daily rundown of the top stories on Urban Milwaukee 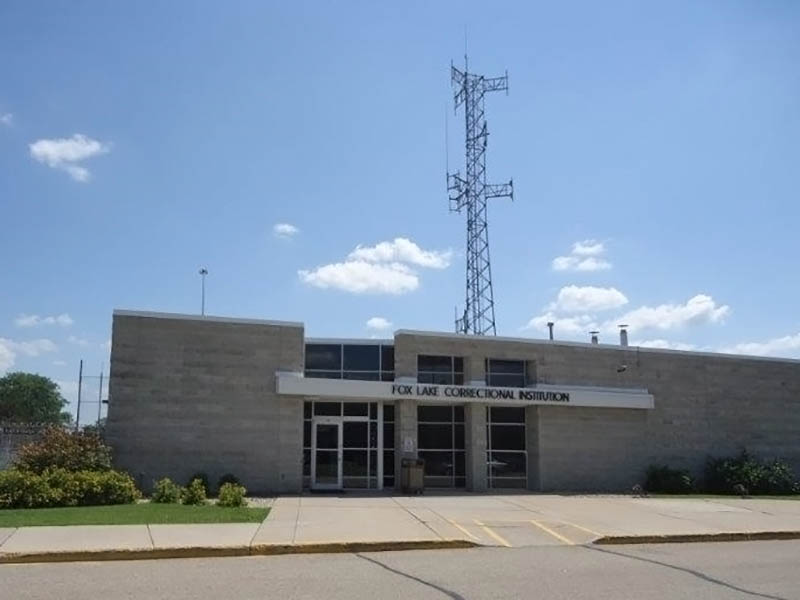 The state’s prison population will return to pre-pandemic levels as courts reopen and the Department of Corrections (DOC) accepts more people convicted of crimes into the prison system, according to the non-partisan Legislative Fiscal Bureau (LFB).

During the pandemic, to slow the spread of COVID-19 in prisons, the state stopped accepting newly sentenced people. Instead, they sat in county jails. Now that the COVID-19 crisis is easing, the state is again accepting new inmates, the LFB said in a budget paper. And in March, DOC secretary Kevin Carr told county sheriffs the admission backlog should be cleared within a few months.

Another factor – the Legislature’s adoption of tougher laws – will also contribute to more people being incarcerated, LFB said.

An expansion of the Earned Release Program, an early release treatment program for persons who are incarcerated with substance abuse disorders, may eventually help reduce the population somewhat, but any impact probably will not be felt for some time, the LFB said.

It projected the average daily prison population would hit 23,471 by the end of 2022-23, the same as in February, 2020, the most recent pre-pandemic population.

As of Friday, Division of Adult Institutions population was 19,377.

“While admissions to prison are increasing and COVID-19 positive cases are decreasing, the biggest lingering COVID-19 impact on the adult prison population relates to court operations,” the paper said. “Case backlogs due to COVID-19, including trials and sentencing hearings, will likely take some unknown amount of time to address.”

News reports indicate Dane County has a backlog of 8,000 cases; in Milwaukee County, the backlog could take up to two years to clear, the report said.

“According to the Milwaukee County DA, more than 3,000 suspects are awaiting official criminal charges…and only 60 criminal jury trials were heard in the past year, down “hundreds” from a typical year.” the report said.

The Joint Finance Committee, early in the budget process, eliminated several of Evers’ corrections proposals that could have reduced the prison population. They included:

The governor proposed that most people whose supervision is revoked be given one day of credit on their sentence for each day they were on supervision.

The victim(s) involved would be notified of the reduction request.

The governor proposed reducing the maximum bifurcated sentence for a Class D felony from 25 years to 20 years. The proposal also would reduce the maximum term of extended supervision for those offenses from 10 years to five years.

Under current law, the total maximum sentence for a Class D felony committed on or after February 1, 2003, is 25 years – 15 years in prison and 10 years on supervised release. The governor’s proposal would keep the 15-year prison maximum, but reduce to five years the maximum term of extended supervision.

Evers wanted to raise from 17 to 18 the age young people are considered adults in state and municipal courts.

Original Jurisdiction of the Adult Court Over a Juvenile

Waiver Petition for Adult Court Jurisdiction Over a Juvenile

Evers proposed tightening the circumstances under which a juvenile could be waived into adult court. Waivers could be issued for a juvenile at least 16 years old accused of violating any state law that would be a felony if committed by an adult; for 14- or 15-year-olds accused of a crime that grants original adult court jurisdiction under current law, or crimes other than certain drug offenses, that would allow for a 14-year-old to be waived into adult court.