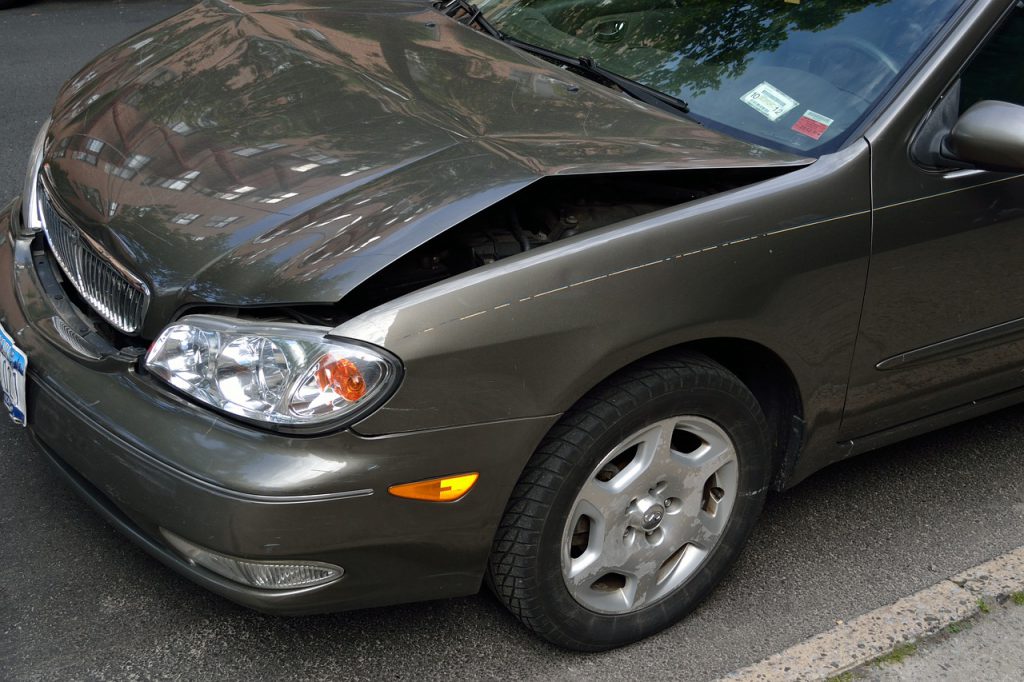 Of major concern is the abrupt change in traffic speeds from 70 to 55 mph that occur in various stretches of the freeways in Milwaukee County.

Supervisor Antonio Russell Goodwin, Sr. initiated the investigation into highway conditions in January after sponsoring a resolution asking the state to establish a universal speed limit that would also apply as the interstate highways run through Milwaukee County.

The resolution was held back in favor of collecting more information on potential causes of dangerous driving and ways to improve safety on the highway.

The portion of the report from MCDOT generally supported comments Brown-Martin made to the committee in January, that there are “gaps” where older sections of interstate have “dropped lanes, left-hand exits and outdated geometric design elements.”

“These conditions still exist today due to gaps in the reconstruction of large segments of the Southeastern Wisconsin freeway system,” the MCDOT report states.

Sections of interstate were posted below 65 mph “many years ago” by state statute because the engineering of the roadway doesn’t accommodate faster speeds.

Areas reviewed by MCDOT and the sheriff’s office do not include the section of I-94 west of downtown Milwaukee that has been proposed for expansion.

The Wisconsin Department of Transportation has agreed to review traffic patterns along sections where the speed limit transitions, the MCDOT report says, but has waited to begin that review because, “Employment and workplace variations over the past year did not result in anything resembling typical traffic.”

The sheriff’s office looked at data on crashes and citations at three “pinch points” of the freeway, where speed limits slow down, from January 1st, 2019 to January 1, 2021, in order to have information reflecting both pandemic and non-pandemic conditions.

Milwaukee freeways are unique in Wisconsin because state statute requires the sheriff’s office to patrol them. The rest of the state’s freeways are patrolled by the State Patrol.

The sheriff’s report looked at a section of I-41 north of W. Silver Spring Drive all the way to the county line, the Zoo Interchange and several areas around the Hale Interchange. Chisholm told the committee it was a preliminary report and that more analysis would be needed to provide a thorough picture of what is causing crashes in the area.

The only conclusion that could be reached from the sheriff’s office report, and Chisholm’s comments, is that the lower traffic levels early in the pandemic likely had an impact. Beyond that, there are “numerous independent variables” like changes in weather patterns that could affect the year-to-year outcomes, the report said.

Like the MCDOT report, the sheriff’s analysis also said further analysis will be required to get a solid grip on what is causing crashes in various sections of the interstate.