By Melanie Conklin, Wisconsin Examiner - May 21st, 2021 11:58 am
Get a daily rundown of the top stories on Urban Milwaukee 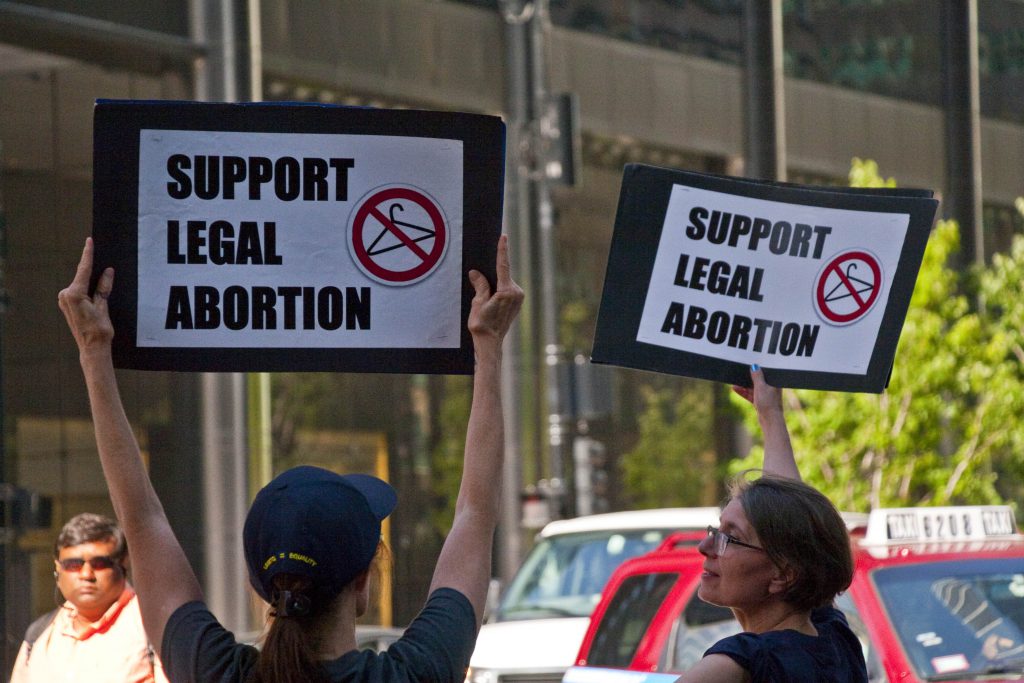 This renewed effort comes in the wake of the Trump-altered U.S. Supreme Court agreeing to take up Mississippi’s 15-week abortion ban — a case that presents a direct challenge to legal abortions that are protected under Roe v. Wade. Baldwin joined colleagues in the Senate and House in re-introducing the bicameral Women’s Health Protection Act.

This week’s news out of the Supreme Court was an urgent call to action: reproductive rights are under direct, imminent attack,” she said in a release.

The act would guarantee the right to access an abortion, as well as the right for an abortion provider to deliver such services and to do so without any “medically unneccesary restrictions that interfere with a patient’s individual choice or the provider-patient relationship,” according to a release from the senator’s office.

This action takes on additional importance in Wisconsin as, in the absence of Roe v. Wade, the state returns to an 1849 law that makes providing an abortion a felony.

“Our bill, the Women’s Health Protection Act, would protect against unconstitutional laws like Mississippi’s 15-week abortion ban – laws that attack people’s freedom to make decisions about their own bodies and which directly contradict decades of Supreme Court precedent,” said Baldwin in a statement released with other members. “Our legislation reaffirms what the Supreme Court established fifty years ago: access to abortion is a fundamental right.”