System adding 26 stations and more than 200 bikes this summer. 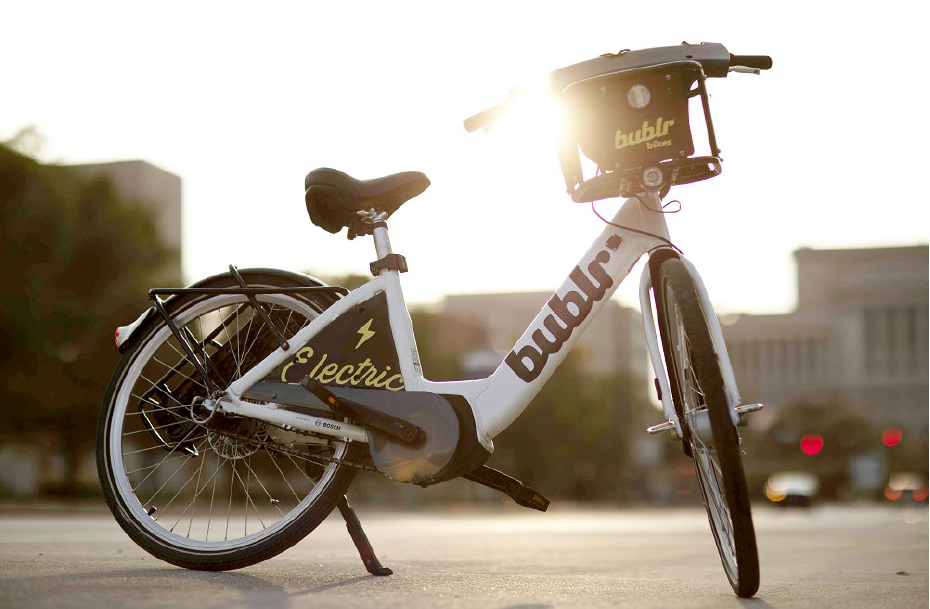 Want an easier way to get around?

Bublr Bikes will be adding e-bikes to its fleet this summer and is hosting a preview event May 19th at Indeed Brewing Company. It’s part of an expansion that will add 26 stations and more than 200 bikes to the existing 83-station system.

The event will give people the ability to test the battery-powered electric motor attached to the bikes. It runs from 4 p.m. until 10 p.m. at Indeed Brewing Company’s Walker’s Point taproom, 530 S. 2nd St.

Brewery sales on May 19th will benefit Bublr as part of the brewery’s “Indeed We Can” nonprofit partnership program.

“Having safe and affordable transit options is one of our core beliefs. We want all of our neighbors in Milwaukee to be able to explore the city, get to work, or run their errands with transportation that is good for the earth and good for their health,” said Jeff Gray, Indeed’s Milwaukee sales and market manager.

The nonprofit bike-share provider allows riders to check out a bike for 25 cents per minute, $24 per day or free 60 minute trips with a monthly ($30) or annual ($100) membership. The service is ideally suited for station-to-station rides.

Get a daily rundown of the top stories on Urban Milwaukee
Robert and Barbara Monnat provided a lead donation to fund the acquisition of e-bikes.

The station expansion is being funded through a federal grant that will have the city own the infrastructure and lease it to Bublr Bikes for operation.

The new stations will stretch from the Downtown station cluster west between W. North Ave. and W. Historic Mitchell St. to reach Wauwatosa and West Allis, where stations are already installed. They will also be installed in Riverwest and Harambee adding to the handful of the stations already in each neighborhood.

In other markets, the density of stations has been found to be a key driver of system use. Dock-based systems like Milwaukee’s rely on users taking trips, often just a couple miles, from dock to dock.

The city held multiple public meetings in 2019 to identify the station locations.

The new stations will be funded by a $1.9 million federal Congestion Mitigation and Air Quality (CMAQ) grant for which the city must provide a 20 percent match. The Common Council authorized the funds in 2019.

For more on the expansion, see our coverage from September 2020.