The credit union plans to demolish the Arby's. Kee Architecture would design the new building. 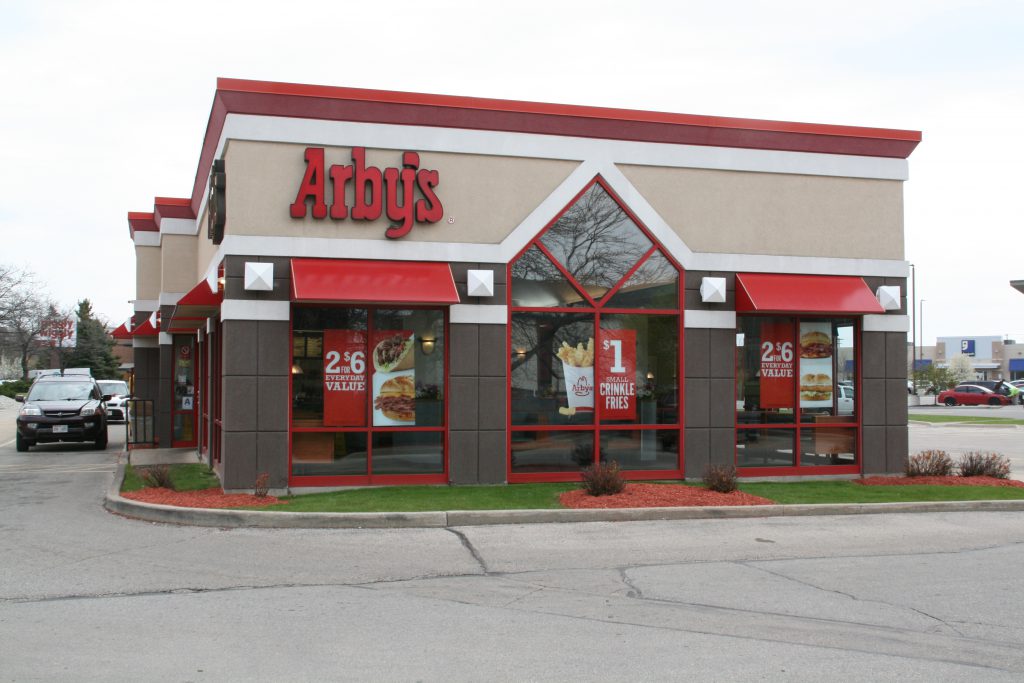 Bay View will soon no longer have the meats.

The Arby’s restaurant at the corner of W. Oklahoma Ave. and S. Chase Ave. is proposed to be demolished and replaced with a financial services outlet under a proposal from the University of Wisconsin Credit Union.

The credit union acquired the property, 115 W. Oklahoma Ave., in December for $2.15 million. Last week, it filed for pre-submittal review of a new, 6,000-square-foot building.

UW Credit Union, according to permit records, has retained Madison-based Kee Architecture to design the building. The pentagon-shaped building would be pushed closer to the corner of Oklahoma and Chase with parking to the west and south. The current restaurant is wrapped by a drive-through lane. The credit union would use a drive-through, but it would be detached from the building. Twenty-four parking stalls are planned. The corner of the site nearest the intersection is unbuildable according to the application, with a sewer running east-west through the parcel.

The restaurant parcel sits at the northeast corner of a shopping center, 123 W. Oklahoma Ave., anchored by a Piggly Wiggly grocery store and Family Dollar store. A number of other tenants occupy outlot buildings, including Goodwill, Rosati’s Pizza, T-Mobile and AutoZone.

South of the grocery store, a 6,000-square-foot commercial building was completed in 2020. It has yet to attract a tenant.

The credit union operates 28 branch locations, including seven branches in the Milwaukee area and one in city of Milwaukee (UW-Milwaukee). It will open its eighth Milwaukee area branch on May 5th in suburban Franklin. It is also planning branches in Elm Grove and Greenfield.

Get a daily rundown of the top stories on Urban Milwaukee
“UW Credit Union’s Milwaukee growth progression is largely member-led. As more UW Credit Union members settle down in the greater Milwaukee area, we’ve increased our branch footprint to keep member access to direct, physical financial support as convenient and accessible as possible,” said CFO Brad McClain in a statement to Urban Milwaukee.

“Every branch will uphold UW Credit Union’s longstanding commitment to access, transparency, and affordability for all, including unbanked and underbanked individuals,” said McClain. Members and non-members can receive confidential, no-obligation credit consultations at each branch.

Membership is open to UW alumni, current students and anyone living with five miles of a branch. The credit union’s website describes additional ways to become a member.

The restaurant property was sold Carisch Brothers LP, an affiliate of Arby’s franchisee Carisch, Inc. The company website reports having 64 locations across seven sites. According to city assessment records, the Bay View building was constructed in 2000.

The company owns eight other stores in Milwaukee County according to its website, and a number of others in the surrounding counties. 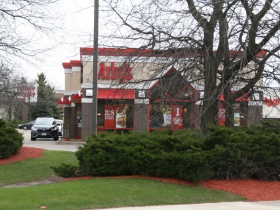 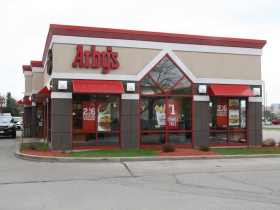 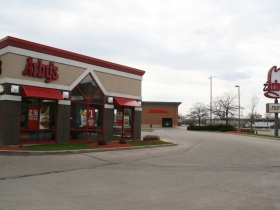 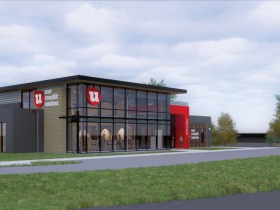