By Shamane Mills, Wisconsin Public Radio - Apr 15th, 2021 11:01 am
Get a daily rundown of the top stories on Urban Milwaukee 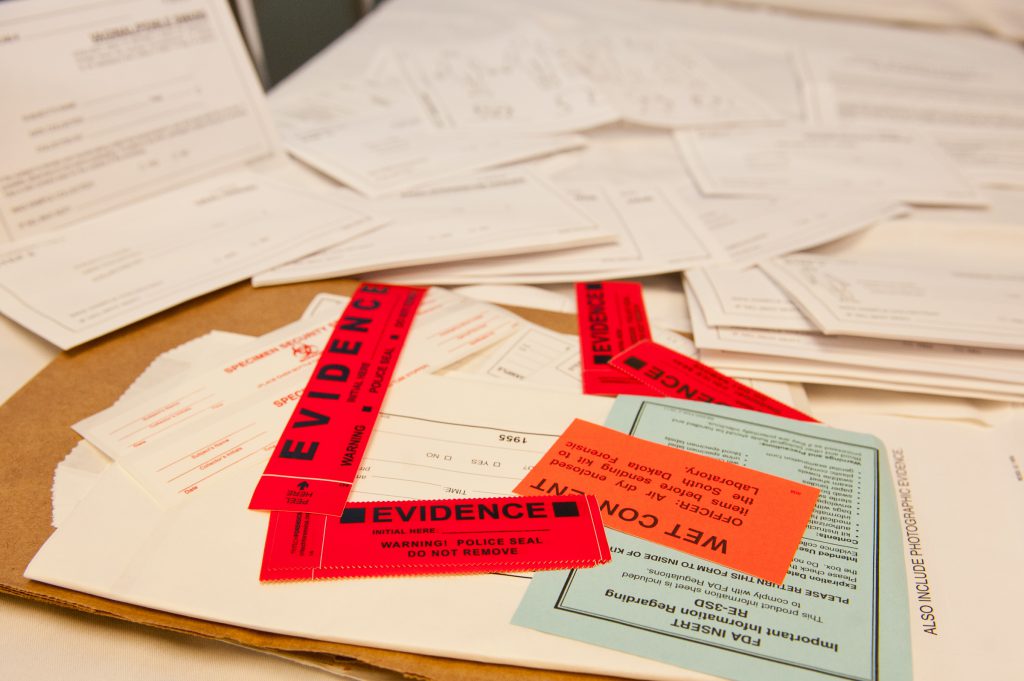 The Wisconsin Department of Justice is moving ahead on a system that will track evidence used in sexual assault cases. On Wednesday, the department announced it would create a statewide database of sexual assault kits using software that will be in place by the end of this year.

The system will give survivors of sexual assault and others — police, prosecutors or health care professionals — a chance to monitor a process which at times has been delayed in Wisconsin and across the country.

The tracking system announced Wednesday is funded by a $327,000 grant from the U.S. Department of Justice Bureau of Justice Assistance.

In 2014, the state discovered a backlog of roughly 6,000 untested sexual assault kits which took four years to process.

The Wisconsin DOJ is conducting a census of more recent sexual assault kits administered by hospitals, then sent to law enforcement agencies and then the state crime lab. How quickly these kits move through each step of the process is information survivors will be able to access in the database.

The Wisconsin Coalition Against Sexual Assault (WCASA) supports such a database, which is also part of a bipartisan bill aimed at preventing a backlog of sexual assault kits. The bill passed the state Senate but has not received a hearing in the Assembly. The legislation would require evidence collected by law enforcement or health professionals to be entered in the new statewide database.

WCASA attorney Ian Henderson says in the last four months he’s received calls from survivors asking him what’s happening with the kit and where it’s at in the processing system.

“To me that just reaffirms why we need these bills,” Henderson said. “So that survivors can understand what happens when law enforcement picks up a kit, what can I expect they will do with it, and how can I access information?”

If the legislation becomes law, Kaul said the state would have an up-to-date inventory of all sexual assault kits in the state which “could prevent any future backlogs.”