Local mother writes “Alone Bird: A Story About Autism,” to give her daughter a voice. 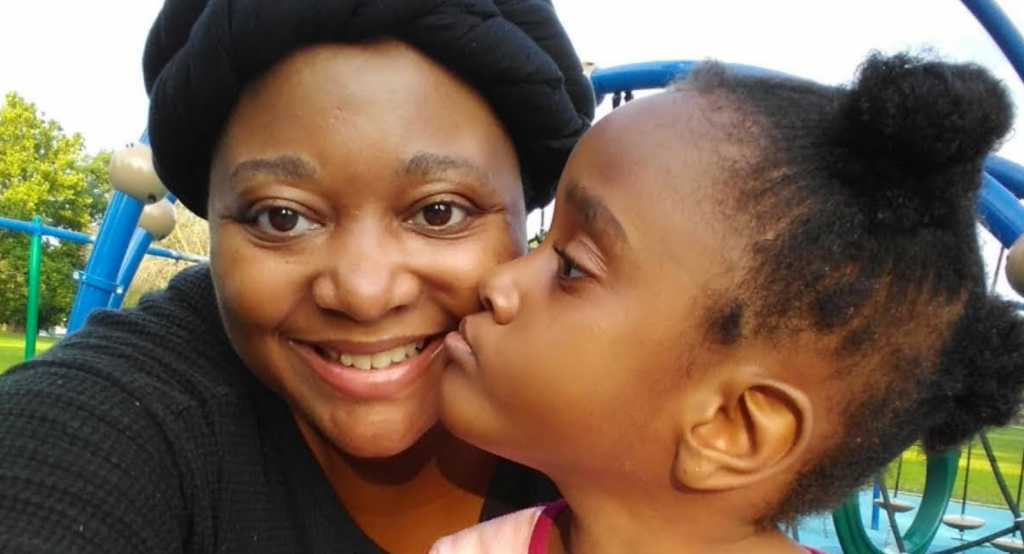 “As parents, we have tunnel vision when it comes to our children,” says Amelia Peace, 36, with her daughter, Robyn. “Writing this book was eye-opening to the way I communicate with her and what I expect from her.” Photo provided by Amelia Peace/NNS.

In the past, Peace has found it hard to explain to people the challenges her daughter faces on a daily basis.

So she wrote a children’s book, “Alone Bird: A Story About Autism,” to give Robyn a voice.

It’s written from Robyn’s point of view, and it discusses school life, prejudice, compassion for others and so much more.

The book follows a little girl named Tilly who has autism. It explains how she’s different from other children — but also how she’s similar to them.

“The idea for my book was inspired by my daughter Robyn’s personal experiences in preschool,” Peace said. “She was often misunderstood, and many of Robyn’s behaviors in the classroom were viewed as disruptive or negative.” She said a primary struggle with children with autism is that they can experience a range of emotions in a short period of time. 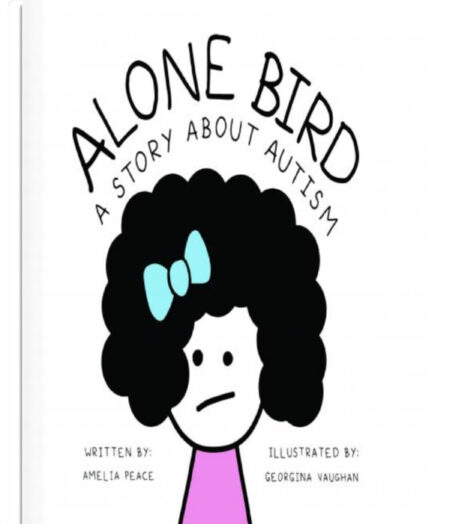 “Alone Bird: A Story About Autism.”

Peace, 36, was born and raised in Milwaukee’s Marquette neighborhood and still resides in the area.

She’s started her publishing company, Berry Berry Autism Publishing, and is in the early stages of creating a stage adaption of “Alone Bird.”

Peace said writing the book made her face some hard truths of her own.

“As parents, we have tunnel vision when it comes to our children,” she said. “Writing this book was eye-opening to the way I communicate with her and what I expect from her.”

Those close to Peace say they are not surprised by her latest achievements.

“The love and care she has for Robyn are indescribable,” said Stefan Guiden, Robyn’s father. “She is the definition of what it is to be a mother.”

Guiden said he encouraged Peace to write how she felt when she was expressing frustration with their daughter’s school. But he never expected her to become an author.

“I don’t mind people asking questions about Robyn,” he said. “But I shouldn’t have to wear a sign saying, ‘my child has autism’ for people not to make assumptions.”

Others said this book shines a light on an issue few talk about.

“I’m ecstatic about this book because representation is important in every piece of our society,” said Shantae Peace, Amelia’s cousin. “It’s a reflection of real-life experience. Anyone that loves someone with autism can relate on some level.”

“Alone Bird” is available through Amazon.