Business Down for Many Manufacturers

By Rachael Vasquez, Wisconsin Public Radio - Mar 1st, 2021 10:57 am
Get a daily rundown of the top stories on Urban Milwaukee 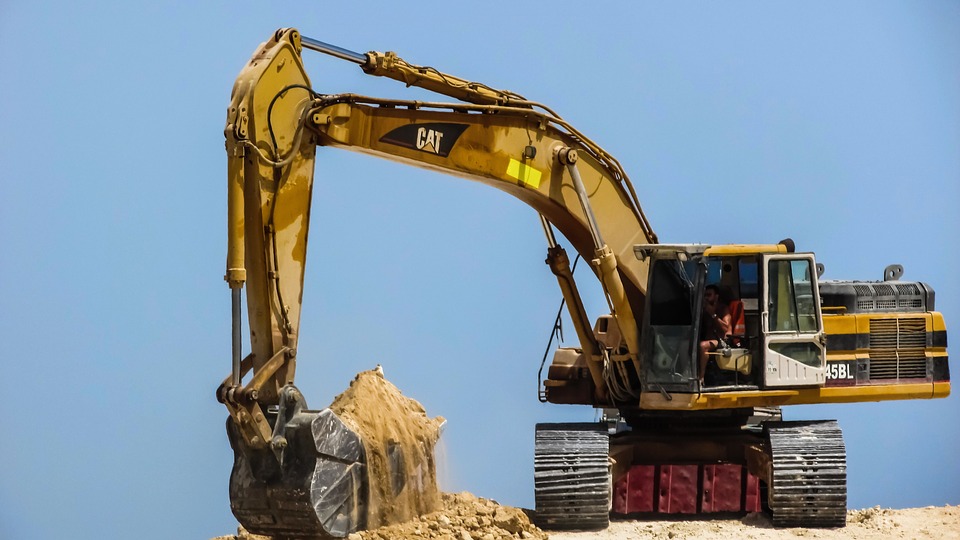 The survey found 22 percent of manufacturers reported their business down “significantly” compared to a normal year, and 17 percent said business was still “down somewhat.”

Only 8 percent of respondents said business was “down greatly,” a marked improvement from October when 18 percent of manufacturers were still reporting large declines in revenue.

Alternatively, nearly 40 percent of manufacturers said their business was up to some degree.

“We have some manufacturers that are actually too busy that are having challenge(s) getting product out the door, and some that are OK, and … a few that aren’t doing so well,” Bureau said.

Sixteen percent of respondents said their business was about the same as past years.

The results were released Thursday at WMEP’s Manufacturing Matters conference, which was held virtually this year. The latest survey was conducted between Feb. 8 and Feb. 19, and included the responses of about 100 Wisconsin manufacturing businesses.

Top concerns of some businesses, according to the survey results, included their ability to handle increasing demand, worries about future COVID-19 outbreaks and concerns about demand falling in the future.

Todd Lassanske, general manager of McFarlane Manufacturing in Sauk City, said his main concern hasn’t changed much since before the pandemic: finding enough workers to fill openings at the company.

“We have the opportunities for solid-paying jobs, we just don’t have the people at the door,” Lassanske said. “That workforce development is by far our biggest challenge.”

More than a quarter of respondents said finding and keeping employees was their top concern in February’s survey, more than any other issue.

A little less than two-thirds of manufacturers expect it will take their business between three months and a full year to normalize once COVID-19 restrictions have been lifted.