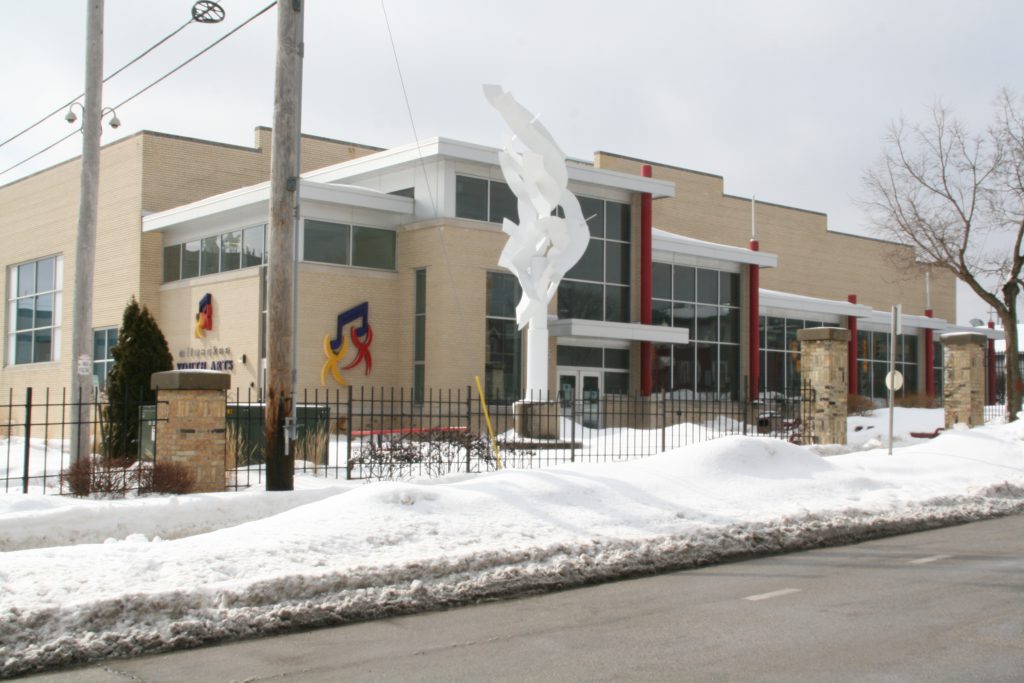 Ground will be ceremonially broken Tuesday to expand a youth arts center just north of downtown Milwaukee. But it will be done with a sledgehammer.

The Milwaukee Youth Arts Center, home of First Stage and Milwaukee Youth Symphony Orchestra, will build out its space within a former Schlitz Brewing plant at 325 W. Walnut St.

The current home for the groups, according to plans submitted to the city, encompasses 97,520 square feet of space. The internal addition will add approximately 40,000 square feet.

In addition to creating the new space, improvements will be made to the existing space including lighting upgrades, an overhaul of the 132-seat mainstage hall and other modifications.

The partners anticipate the finished redevelopment will allow 20,000 additional children to participate in their programs annually. Other groups, including Milwaukee’s Children Choir and Danceworks, already rent the facility.

The center opened in 2005, part of a plan by the youth-focused symphony and theater groups to find permanent, dedicated space after being tenants in the downtown Marcus Performing Arts Center for years. Today the jointly-formed non-profit organization is led by executive director Del Wilson. First Stage and the Milwaukee Youth Symphony Orchestra still hold major performances at the Marcus Center.

The building where the groups are expanding fills the western half of the block bounded by W. Walnut St., W. Galena St., N. Martin Luther King Dr. and N. Vel R. Phillips Ave. Built for Schlitz Brewery, once located just downhill to the east, it was constructed in phases and used for distribution and sales. The Milwaukee Journal later used a portion of the building for distribution. City assessment records say the building was constructed in 1943, though the design of the southernmost portion indicates an earlier date.

Get a daily rundown of the top stories on Urban Milwaukee
Hunzinger Construction is leading the general contracting. Ramlow/Stein Architecture + Interiors is leading the design. The latter is a natural choice, given that the firm was co-founded by David Uihlein, whose father was heir to the fortune Schlitz created, and that Uihlein’s business partner, Del Wilson, now leads the youth arts center. The architecture firm, then Uihlein Wilson Architects, designed the original complex.

The project is expected to be completed this fall. The center reports raising over $13 million for the effort.

A second phase would include redevelopment of the Baasen House-German YMCA building across the street at 1702-1728 N. Vel R. Phillips Ave. The organization purchased the building in 2016 for $950,000. The core of the complex is a three-story, Cream-City-brick house built in 1874, with a series of expansions constructed to the north and east. In addition to its history as a private residence and YMCA, it’s also served as a tavern and for a variety of health-related uses, including an early iteration of Mt. Sinai hospital. Now it’s a construction office.

You can watch the virtual groundbreaking live on YouTube at 10 a.m. 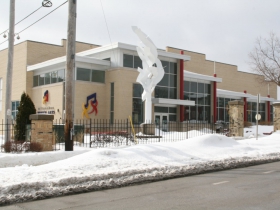 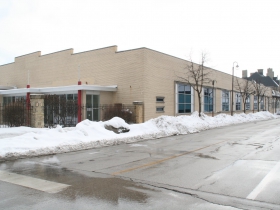 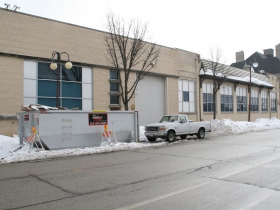 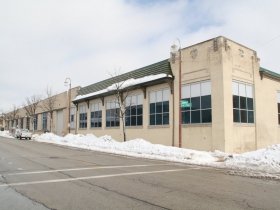 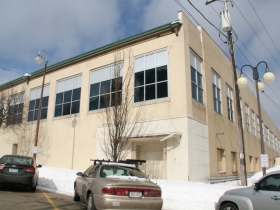 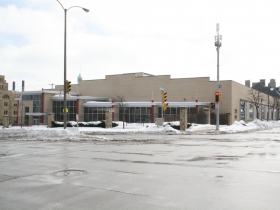 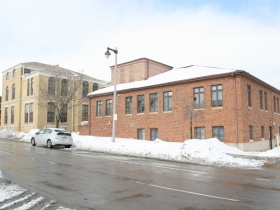 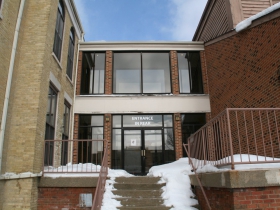 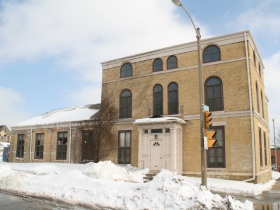