The Return Of Reince

Priebus may run for governor. Will Trump endorse him?

By Melanie Conklin, Wisconsin Examiner - Feb 19th, 2021 03:59 pm
Get a daily rundown of the top stories on Urban Milwaukee 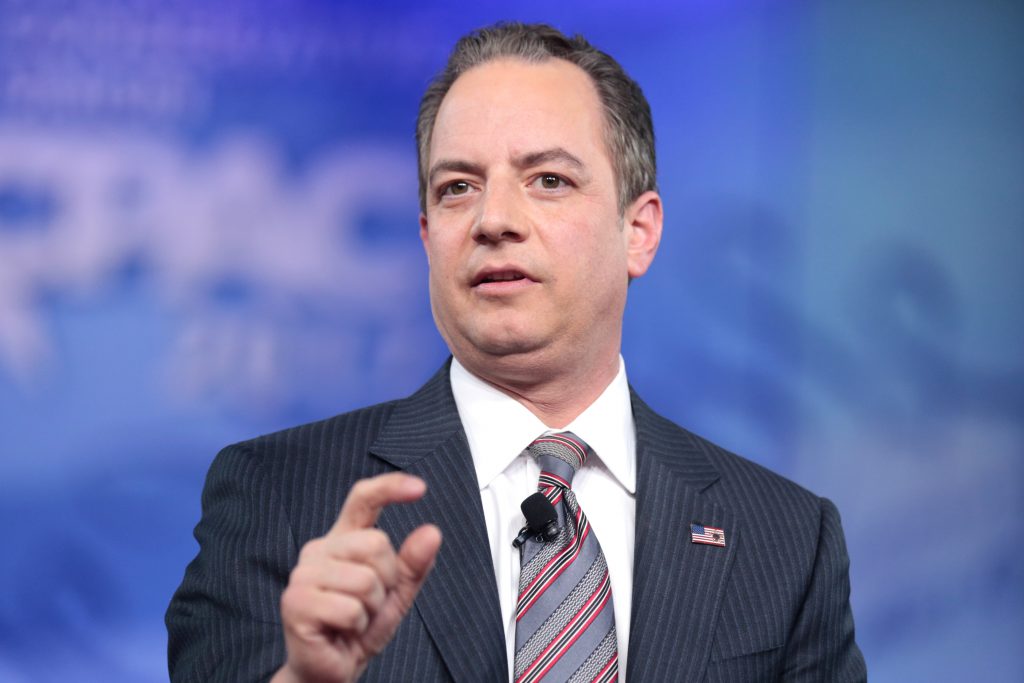 According to Politico Playbook on Friday morning, Kenosha native Reince Priebus is mulling a run for Wisconsin governor in 2022, calling key GOP officials.

“Priebus’ biggest selling point presumably would be the support of former President Donald Trump — the two patched things up after Priebus was fired by the president back in 2017,” according to the article.

An Atlantic article detailing his political career following his firing by Trump titled “The Final Humiliation of Reince Priebus” described his time in the White House this way: “Like his party, the former White House chief of staff swallowed his principles in the name of power. He was repaid in savage indignity.”

The July 2017 article also described his bonds with two other Wisconsin GOP officials. “As a lawyer and party activist, he’d watched his friend Scott Walker become governor and another friend, Paul Ryan, get anointed a rising Republican star,” wrote Molly Ball. “They called themselves the ‘Cheesehead Mafia.’”

Also acting very seriously about a run is former Lt. Gov. Rebecca Kleefisch, who shared the ticket with former Gov. Scott Walker throughout his time in office, including his loss in 2018.

Democratic Gov. Tony Evers has not said if he will seek a second term, although Republican leaders, clearly displeased, labeled the budget he unveiled on Tuesday, a “political campaign budget.”

8 thoughts on “The Return Of Reince”