COVID-19 cases on a downward trend, but Monday is also regularly lowest reported total of week.

The Wisconsin Hospital Association reported that 572 people were actively hospitalized with a confirmed case of the disease, an increase of two in 24 hours and a decrease of 114 from a week ago. The total decreased every day for the past week. Thirty days ago the total was 1,002.

The state reported 34 people were newly hospitalized in the past 24 hours in its daily data release. A total of 24,919 people have required hospitalization since the outbreak began, 582 in the past week.

DHS reported one new death. A total of 6,055 Wisconsin residents have died as a result of the virus, including 1,180 in Milwaukee County.

The 30-day average daily death total now stands at 30, below the December 23rd reported record of 53.43. Thirty days ago the rolling average was 40.37. 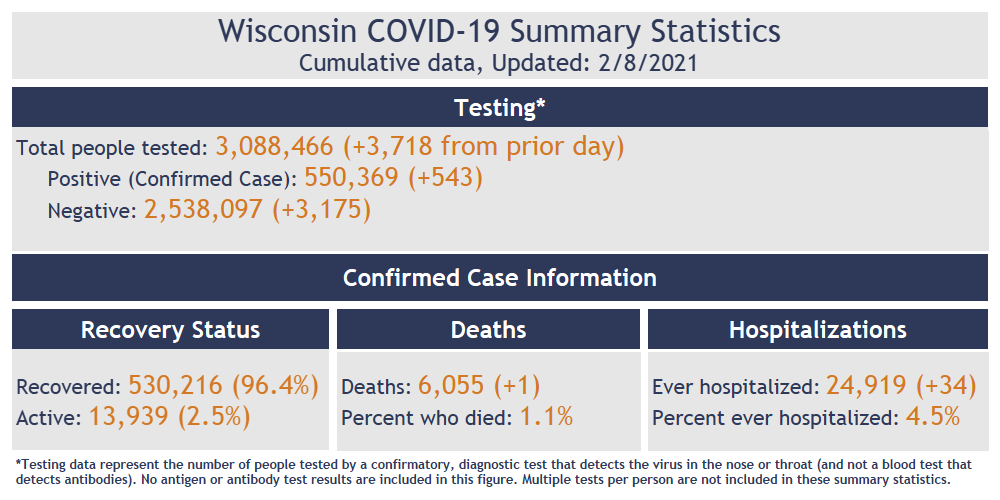 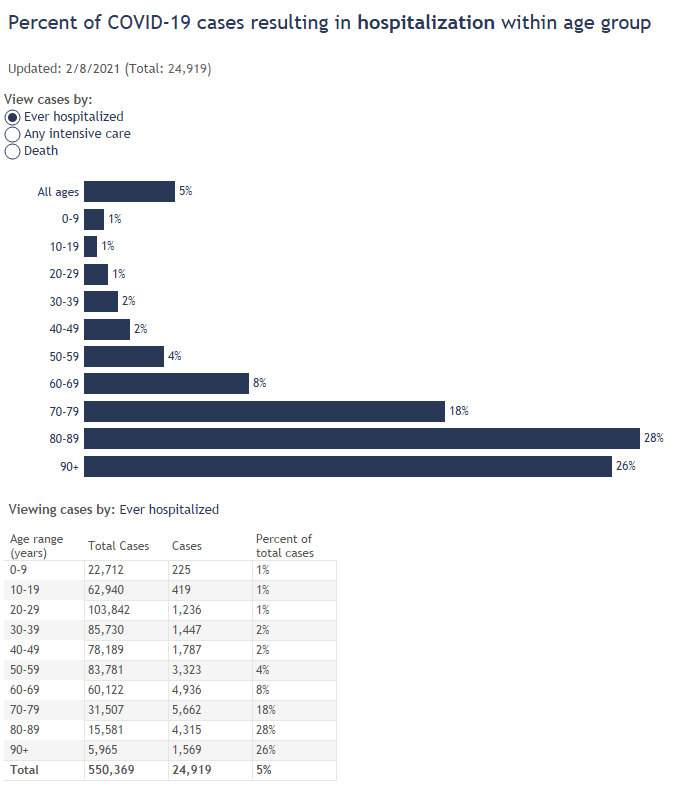