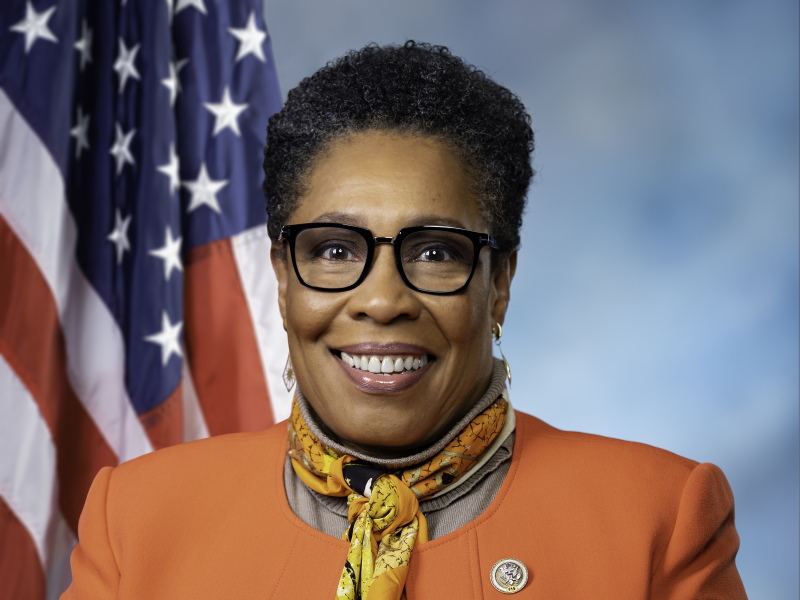 An “Activist HUD”: Housing and Urban Development Secretary nominee Marcia Fudge has decades of experience and a vision for the department to focus on universal housing vouchers to increase section 8, breaking down systemic discrimination based on race and income and home buying credits for historically disenfranchised buyers. Opponents believe these moves make for an “Activist HUD”. But first up, however, is tackling the looming eviction crisis. (Kriston Capps | Bloomberg CityLab)

The thriving economic development incentive brainworm: The City of Cleveland has approved a ‘job creation incentive package’ for Rocket Mortgage, which is expected to bring in around 700 new jobs to downtown Cleveland over the next 5 years. The deal, writes Sam Allard, is the type of deal that funnels money away from public health and community investment into the pockets of the wealthy few. (Sam Allard | Cleveland Scene)

Parisian river may see light of day: The Bievre, a Parisian river that was covered in the early 20th century, may be at least partially daylighted soon. Nonprofit groups have campaigned for the historic river, once lined with tanneries and mills powered by the water, to be restored. Several sections of the waterway have been brought back to life already, and Parisians may get to enjoy the Bievre banks in summer 2021. (Mary Winston Nicklin | National Geographic)

Cities should manage gentrification, not block it: Pete Saunders writes that while gentrification is not going anywhere, it’s effects can certainly be managed and maximized to the benefit of all neighborhood residents. The key methods are neighborhood engagement and dialogue between old and new, preserving and investing in important landmarks and centers, and creating a shared vision for what the neighborhood is becoming. (Pete Saunders | Bloomberg Opinion)

#TeamPete swarms DOT: As Pete Buttigieg becomes Secretary of the Department of Transportation, he brings with him his legions of Twitter fans, many of whom are now delving deep into transportation policy issues. Buttigieg’s high profile will give the department more visibility than it has enjoyed in the past, and hopefully bring forward the importance of infrastructure equity and investment. (Tanya Snyder, Sam Mintz, Stephanie Beasley | Poltico)

[We want to] use public transport infrastructure and investments to create jobs and build long-term and sustainable assets within the region. We are using public transportation as leverage to re-stimulate economic recovery. We really need short-term action consistent with this long-term vision.

–Daniel Bergeron in City Monitor discussing Montreal’s plans to double down on transit service as a key to post-pandemic recovery.

This week on the podcast, we’re heading back to the University of Iowa Law School Transportation and Law Symposium. Professor Jonathan Levine moderates a panel of four including Professor David Prytherch, Professor Jamila Jefferson-Jones, Professor Tara Goddard, and Professor Vanessa Casado Perez on the topic of Rights of Way and Public Space.